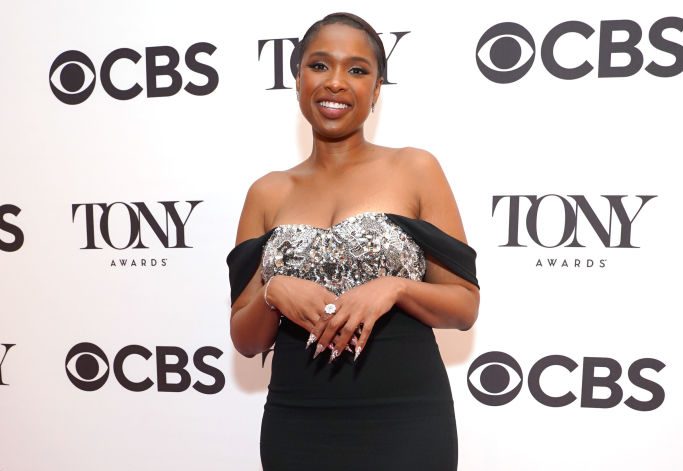 Jennifer Hudson has officially joined the ranks of an elite group in Hollywood, cementing her EGOT status with her latest award win. Source: Sean Zanni / Getty The star received her first Tony Award during Sunday evening’s ceremony when A Strange Loop–which she produces–won best musical. That award was the final trophy she needed to complete her EGOT, now being able to say she’s won an Emmy, Grammy, Oscar and Tony. Her EGOT Journey This achievement has been a long time coming for Hudson, who won her first award of the bunch when she got an Oscar for her role in . . .