Jerry Reinsdorf isn’t talking, but we have questions for the Chicago White Sox chairman about his underperforming team – Twin Cities 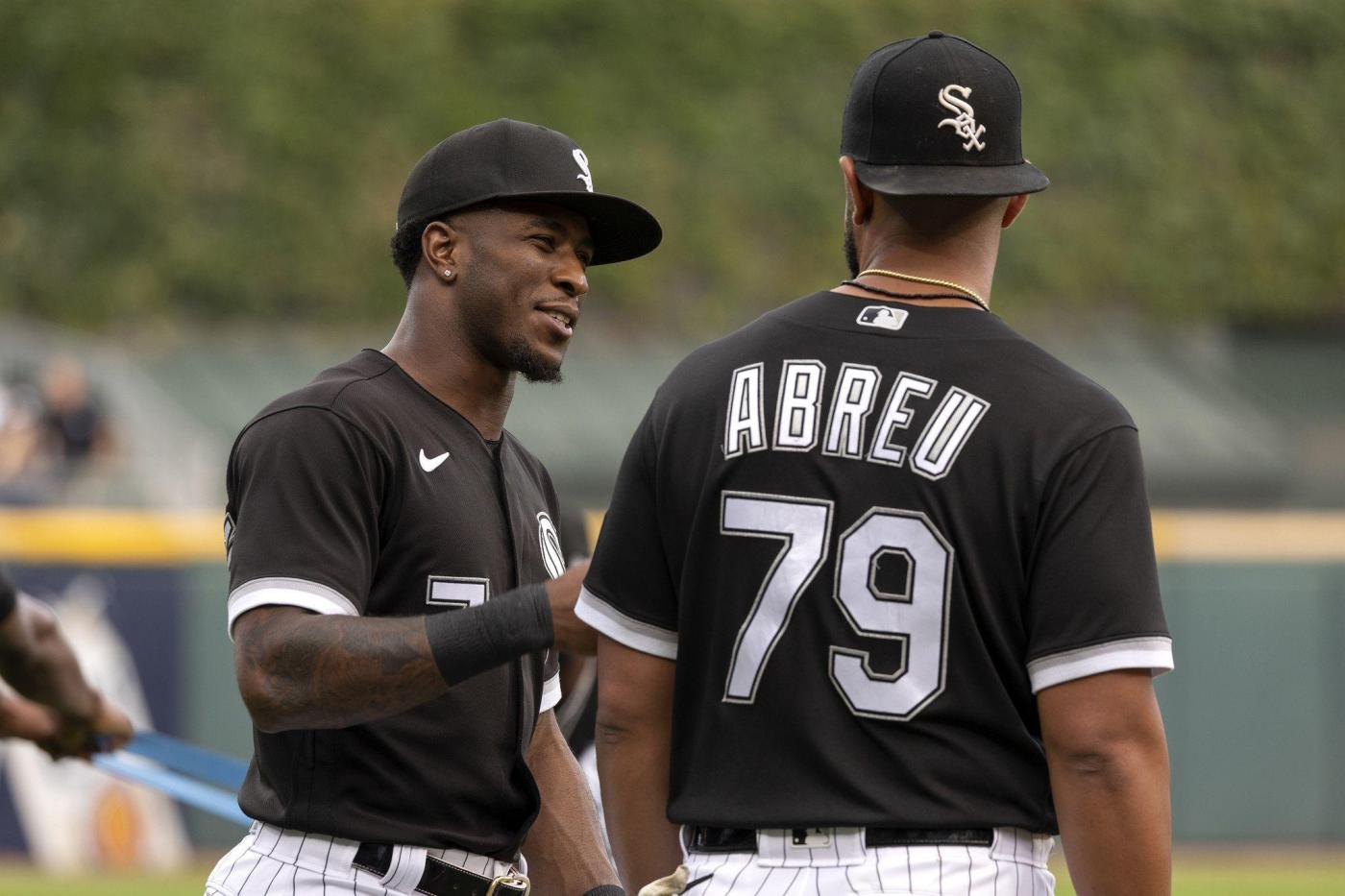 Jerry Reinsdorf sauntered through the Chicago White Sox clubhouse Saturday afternoon as a group of reporters waited in vain by Tim Anderson’s locker.

As he passed, the Sox chairman told us to come up with some good questions.

Reinsdorf smiled and said to contact Scott Reifert, the Sox senior vice president of communications and gatekeeper to the chairman. It was the 86-year-old Reinsdorf’s unique way of saying, “No chance will I talk to any of you.”

The last time I recall Reinsdorf answering a question about his team in a group setting was during the 2019 winter meetings. When I asked if he was optimistic about the Sox moves for 2020, he replied: “I’m tired of being optimistic and then seeing my optimism was misplaced.”

There are many questions we’d like to ask Reinsdorf about the state of the Sox, a team that was built to be a World Series contender but is struggling to get over .500 as the dog days of August arrive.

Here are seven of those questions:

Are you still optimistic the Sox can make the World Series?

While still in contention, the Sox are nowhere near the team everyone expected to see back in March. “We’ve got to get a bunch of wins to really say we’re in contention,” manager Tony La Russa said Saturday.

Does Reinsdorf believe they can turn on a switch in October if they win the bad the American League Central? La Russa pointed out his 2006 St. Louis Cardinals won it all after 83 regular-season wins, but this team has shown no signs of a miracle finish.

Why aren’t the Sox one of the main bidders for superstar Juan Soto?

Only one player would instantly ease Sox fans’ pain over the dreadful first four months of the 2022 season. That player is Soto, the Washington Nationals outfielder who turned down a 15-year, $440 million contract offer and is being shopped by Nats President Mike Rizzo. The San Diego Padres and Cardinals are two of the reported pursuers, while the Sox aren’t even mentioned.

While the Sox don’t have a top farm system, their window for winning is open and they have several major-league-ready — and affordable — assets, including Eloy Jiménez, Andrew Vaughn, Michael Kopech and Garrett Crochet. It makes no sense the Sox couldn’t compete with the Padres for Soto. Or does Reinsdorf not think it’s worthwhile to acquire Soto because the chances of paying him to stay after 2024 are slim and none?

Are you satisfied with La Russa’s managing this season?

OK, we already know the answer to that one. Next.

Will La Russa return as manager in 2023 if the Sox don’t make the postseason?

Normally this would be a question for general manager Rick Hahn, but since Reinsdorf was the one who hired La Russa in the first place, it obviously would be his call. We know La Russa won’t be fired by Reinsdorf for a second time, but he could move into a front-office role and still have a hand in the team’s future, giving someone younger a chance to get this team on track.

The real question is whether Reinsdorf would be willing to sacrifice another year with La Russa as manager, knowing how polarizing he is with the fan base. Does he believe La Russa’s managing has anything to do with the Sox malaise, or does he put all the blame on the players?

How safe is Hahn?

While Hahn did a stellar job on the first part of the rebuild, finishing it off has been a challenge. Injuries have been a factor, but this Sox team has been lackadaisical on defense and the basepaths, while the bullpen Hahn constructed has been disappointing.

Reinsdorf has not fired a Sox GM since Larry Himes in 1990, when he said Himes got them from Point A to Point B. “We need to get to Point C,” Reinsdorf said. “It’s our opinion that Larry Himes is not the best person to get us to Point C — a world’s championship.”

GM Ron Schueler resigned in 2000 to make way for Ken Williams, who got to Point C in 2005 before being booted upstairs after the 2012 season to make way for Hahn. Now they’re back at Point B.

Is Anderson still the face of the Sox?

Reinsdorf has spent much of the last four decades dealing with his athletes’ missteps, from Scottie Pippen’s refusal to enter a Bulls game to Frank Thomas walking out of Sox camp because of the “diminished skills clause” in his contract to various Dennis Rodman antics. Anderson is just the latest.

The most popular Sox player has been suspended twice in the last year for making contact with an umpire, including a three-game suspension Saturday that he appealed. The Sox created their “Change the Game” marketing campaign around Anderson, who starred in an Adidas ad in 2019 in which he declared: “Baseball is boring. Watch me change it.”

Anderson had a one-game suspension for flipping off a fan in Cleveland reduced to a fine. Earlier this season on social media he told Sox studio analyst Ozzie Guillen, the former player who managed the 2005 champions, to “stfu” after Guillen criticized La Russa for sitting Anderson in the second game of a doubleheader in Cleveland.

Is that the change Reinsdorf is looking for?

Are you as frustrated by the 2022 season as most Sox fans?

Former Miami Marlins President David Samson said in 2019 that Reinsdorf once told him finishing second was the way to go: “He said, ‘You know what, here’s my best advice to you: Finish in second place every single year. Because your fans will say, ‘Wow, we’ve got a shot, we’re in it.’ But there’s always the carrot left. There’s always one more step to take.’”

The Sox released a statement saying Reinsdorf had “no recollection” of making the remark and that he “always considered the second-place team to be the best loser.”

The Sox remain in the postseason hunt despite their mediocre play. Is that a good enough carrot for 2023? How long is Reinsdorf willing to wait to win another championship?