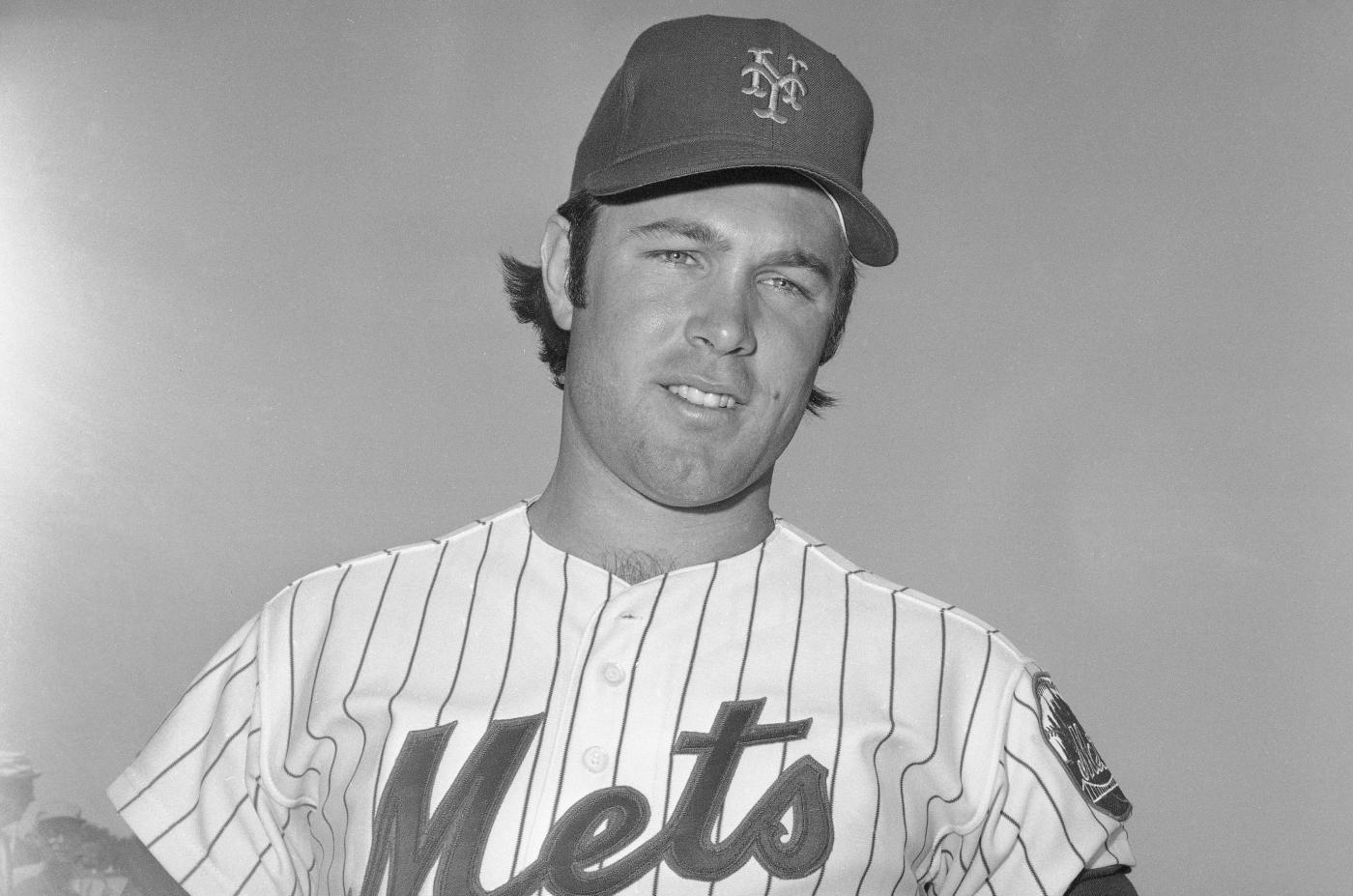 The Mets lost a member of the family this week.

John Stearns, the catcher who spent ten years with the Mets from 1975 to 1984 and made four All-Star teams, died from cancer late on Thursday night. Stearns, 71, was also a coach for the Mets from 2000 to 2001 and recently made an appearance at the team’s Old Timers’ Day.

“No one played the game with more spirit or determination than John Stearns. He literally willed himself to attend Old Timers’ Day last month so he could visit friends and old teammates.

“Despite his illness, he even managed to step into the batting cage to take a few swings. His nickname, ‘Bad Dude’ couldn’t have been more appropriate. A four-time All-Star, John was one of the most complete catchers in Mets history. Our thoughts and prayers are with his friends and family.”

Stearns spent nearly his entire major league career with the Mets. A Denver, Colo. native, he was drafted second overall by Philadelphia in the 1973 draft out of the University of Colorado. His debut came in 1974 with the Phillies, but he played just one game for them before being traded to the Mets in the deal that included Tug McGraw.

“I’m so glad we had a chance to talk at Citi Field a few weeks ago,” said Joe Torre, Stearns’ former teammate who later managed him. “No one played the game harder than John. He never came to the park in a bad mood. All he wanted to do was win. To be a four-time All-Star is something special.”

Mets’ radio broadcaster Howie Rose posted a tweet remembering Stearns, who not only took some batting cage hacks at Old Timers’ Day, but also made his way onto the field.

“We did not expect him to be able to travel to Old Timers’ Day but he was insistent,” Rose tweeted. “He wanted to see his friends one more time. He coached first base and even took some swings in the cage. The Dude right up to the end. RIP.”

Stearns, a right-handed hitter who walked more than he struck out, is third among Mets’ catchers in career hits behind Grote and Mike Piazza. Since integration, Stearns is also one of just 35 players to play at least 75% of their career games at catcher and make four All-Star teams.

“I am heartbroken,” said Lee Mazzilli, Stearns’ teammate for six years. “John was just a joy to be around. He loved the game so much. I was amazed when he went to the batting cage on Old Timers’ Day. That just showed you how much of a competitor he was.”

Stearns is survived by his son, Justin, as well as brothers Richard and William and his sister, Carla.