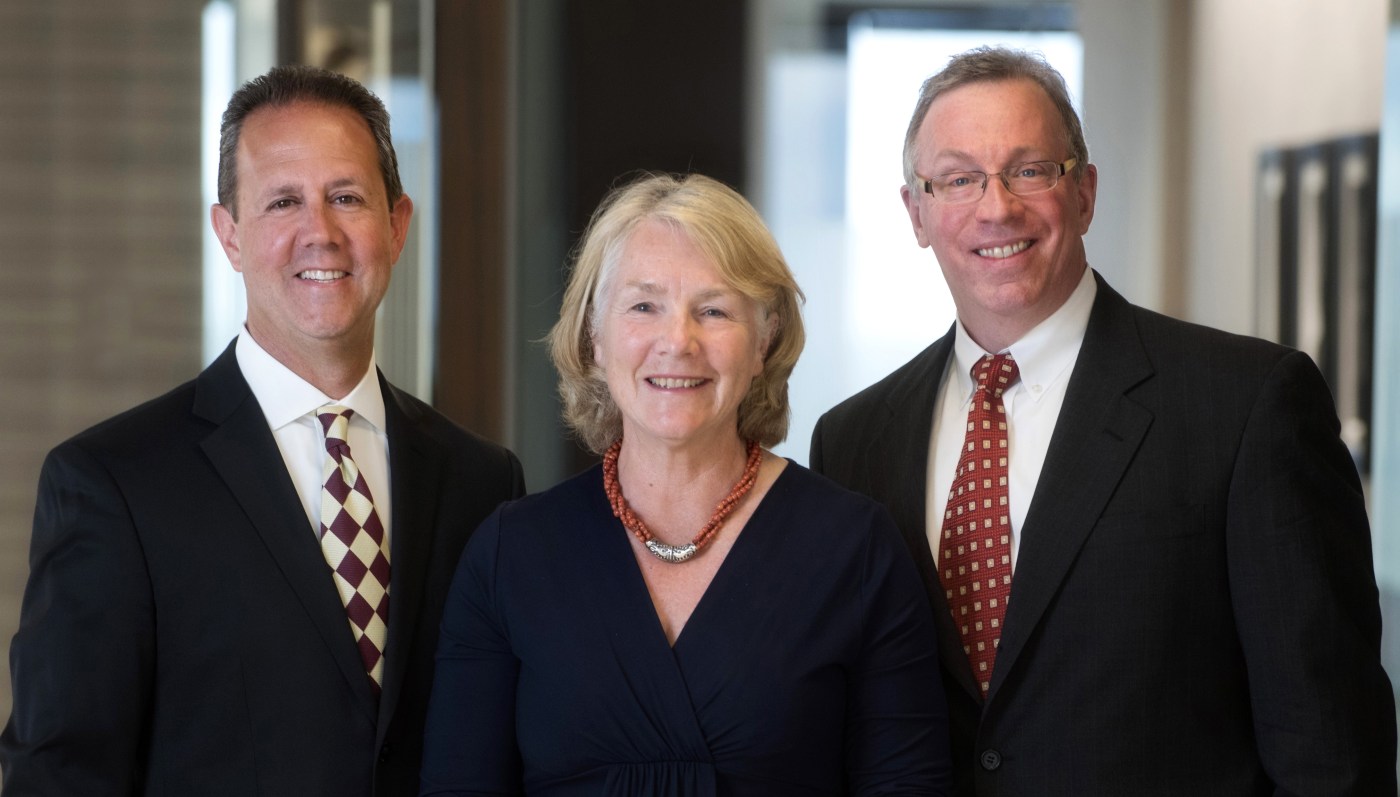 In late June, Brian Lipschultz asked a Ramsey County District Court judge to allow him to remain a trustee of one of the state’s oldest and largest philanthropies while he appeals the judicial decision to remove him from the helm of the Otto Bremer Trust.

On Thursday, Judge Robert Awsumb issued his decision. In a word: No.

In a four-page order denying Lipschultz’s motion to stay proceedings, Awsumb said he found no reason to put his April 29 ruling on hold, even after reviewing the appellate briefs that will be shared with the Minnesota Court of Appeals.

“In the event this court’s removal order is reversed and he is ordered reinstated, there is a process for that to occur,” wrote the judge. He noted that neither Lipschultz nor the Otto Bremer Trust would suffer irreparable harm from removing him until his appeal is decided.

“On the contrary,” wrote Awsumb, “the issue comes down to getting this important charitable trust back to its status quo as quickly as possible so that its mission and purposes can be achieved to the benefit of the community at large.”

The judge indicated that selecting a replacement for Lipschultz will take several months and likely involve a court hearing in early 2023, by which time the appeal process would most likely be over.

In April, Awsumb ordered Lipschulz to be removed from the trio of trustees who oversee the St. Paul-based charity following accusations by Minnesota Attorney General Keith Ellison’s office that he dipped into trust resources to run his personal investment business and used his inherited position to promote his own interests.

“Lipschultz has shown repeatedly that he cannot operate in a purely charitable manner,” the judge wrote at the time, “and has allowed his own personal interests, animosity, enmity, or vindictiveness to impact his decisions and behavior as a trustee of one of the region’s most important charitable institutions.”

Awsumb’s 103-page legal order did not stop the philanthropy from exploring the sale of Bremer Bank, one of its largest assets and one of the state’s largest farm lenders, as bank officials, employees and other plaintiffs had hoped.

Still, the order issued last spring effectively upends the three-member board, raising questions about who will proceed Lipschulz and how they will be selected.

In his order on Thursday, Awsumb said the two remaining trustees — Charlotte Johnson and Daniel Reardon — are tasked with identifying candidates, making a recommendation and submitting it to the court, and delaying that process “would pose a substantial hardship on the trust.”

Now, even Mother Nature is getting in the way of Aaron Judge’s swing at history.…