#JusticeForJunior: 2 Alleged Gang Leaders Get 25 Years To Life For Murder Of Junior Guzman-Feliz 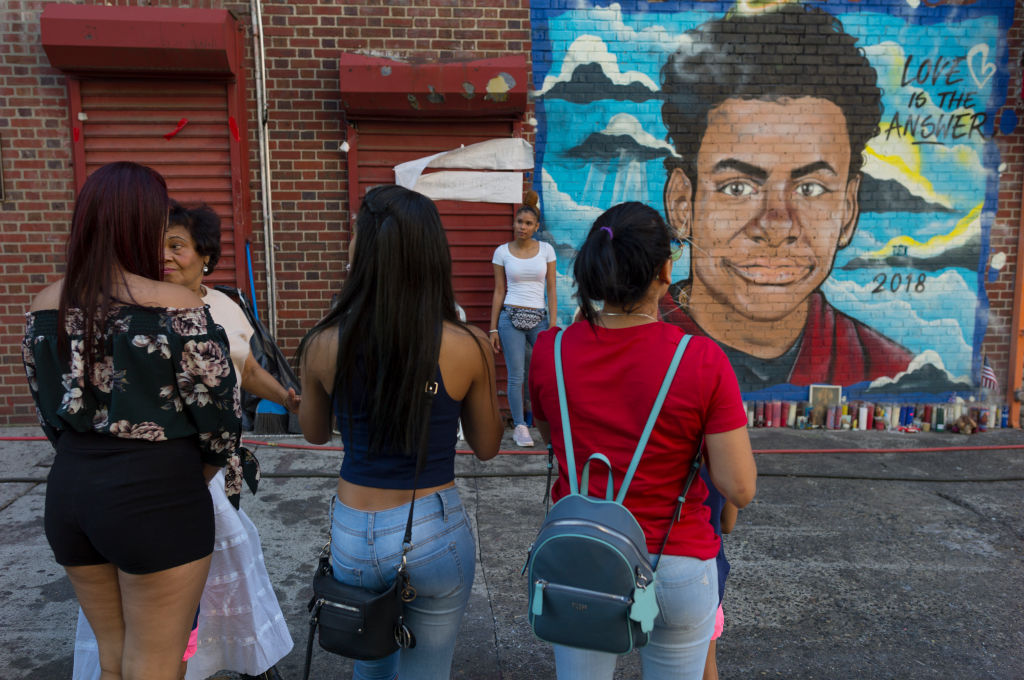 After five alleged gang members were handed lengthy prison sentences for the brutal murder of a 15-year-old outside of a Bronx bodega, their alleged leaders are going to prison. Source: Andrew Lichtenstein / Getty Diego Suero, 33, and Frederick Then, 24, were sentenced to 25 years to life Friday for the murder of Lesandro “Junior” Guzman-Feliz, the teen fatally stabbed in 2018 after he was mistaken for a rival gang member. As previously reported the case garnered sympathy and outrage across the world when the video of Junior’s final moments went viral on social media. The hashtag . . .