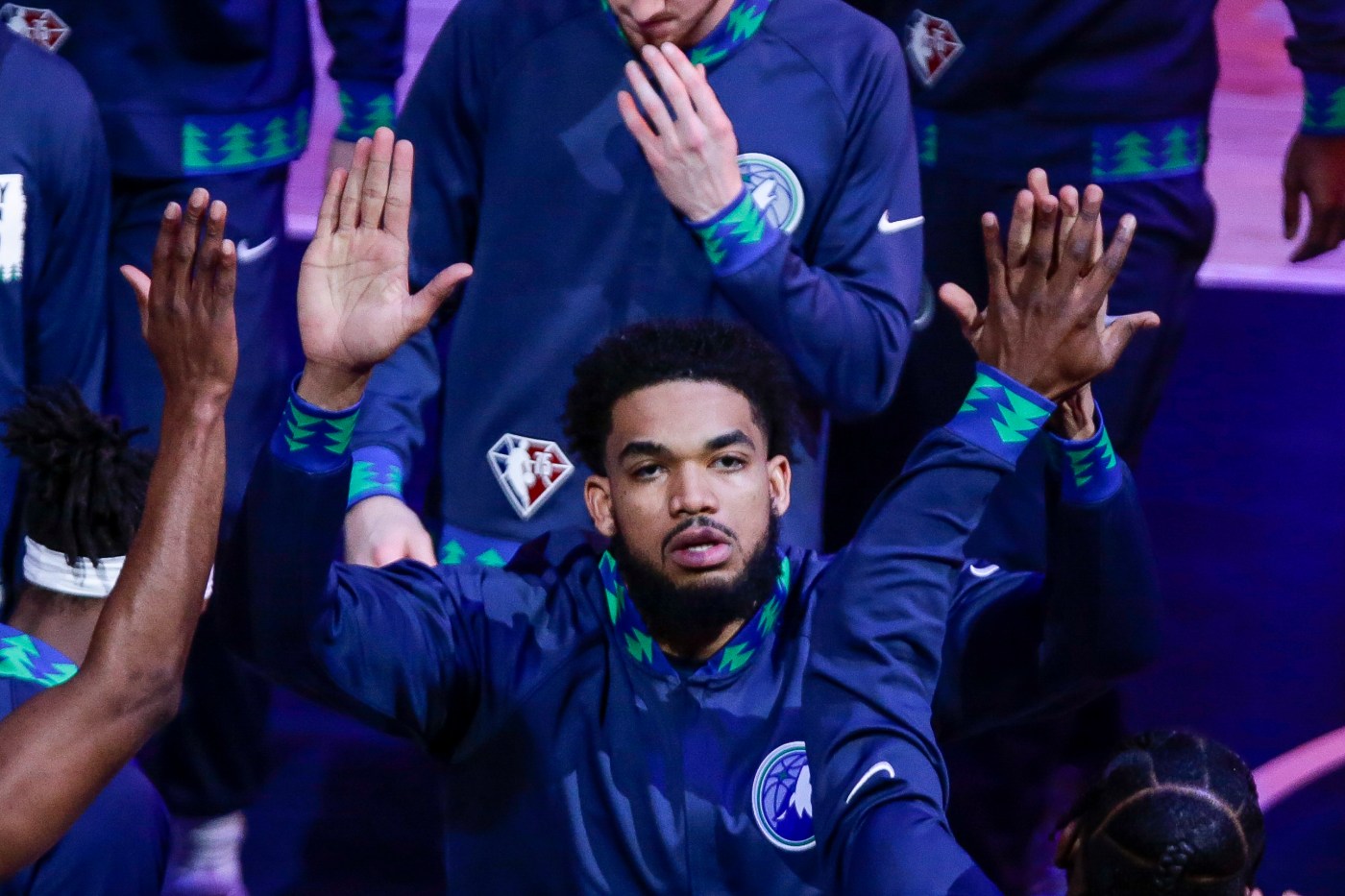 Karl-Anthony Towns will be handsomely rewarded for his consistent improvement and commitment to Minnesota with a four-year, $214 million supermax extension agreed to by both the all-star big and the Timberwolves — building upon the final two years remaining on his current deal — ESPN’s Adrian Wojnarowski first reported late Thursday night.

Towns earned the supermax option by securing third-team All-NBA honors for this past season — perhaps his best as a pro. After a couple of seasons that were somewhat derailed by injuries, illnesses and family tragedy, this season Towns looked like the center he was always on track to become.

Towns averaged 24.6 points, including a 60-point showing in San Antonio, while shooting 41 percent from long range. He was a lynchpin in Minnesota’s “high-wall” pick-and-roll scheme that asked much of the big man. He answered the bell on a nightly basis, playing a large role in the Timberwolves’ much-improved defensive performance.

Towns was 10th in player efficiency rating among NBA players and in value over replacement players, fourth in win shares and 14th in box plus-minus. Minnesota outscored its opponents by 5.3 points per 100 possessions when Towns was on the floor — the best mark on the team.

It all led to winning, with Minnesota making the playoffs for the second time in Towns’ career. More success appears to be on the immediate horizon for Towns, Anthony Edwards and Wolves coach Chris Finch — the three main cogs of Minnesota’s long-term “core.”

Finch was locked into a four-year deal before the end of the season, and once Towns puts pen to paper, he’ll be locked into Minnesota for the next six seasons.

For every person living in this country, the past two weeks of load shedding have…