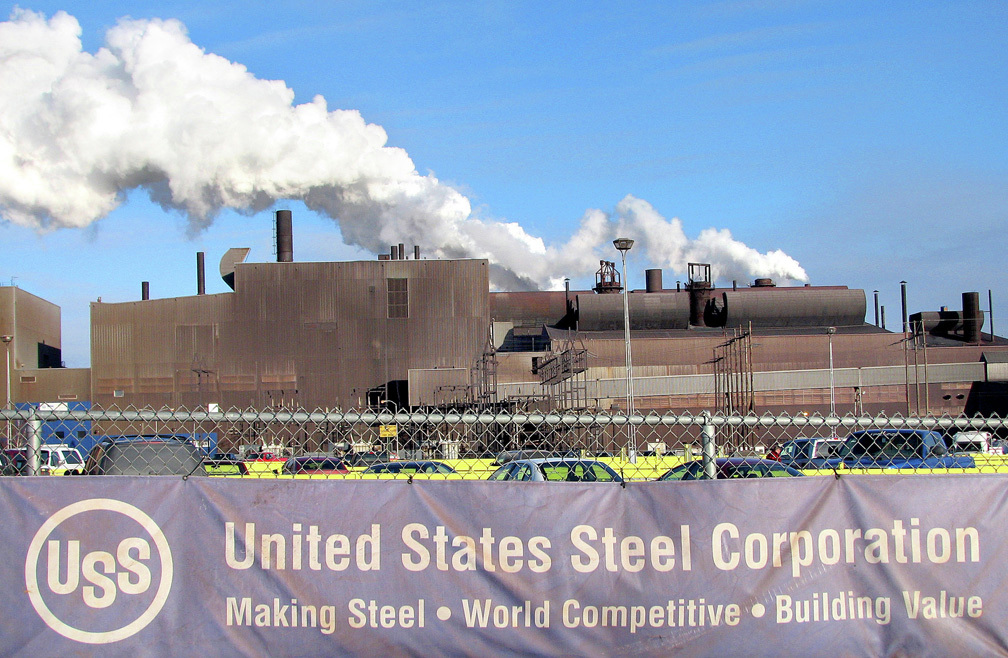 David Burritt, president and CEO of U.S. Steel, made the announcement in a call with investors Friday morning. Last month, the Pittsburgh-based company said it would build the DR-grade pellet plant in Minnesota but at the time had not determined whether it would be at Keetac or its Minntac operation in Mountain Iron.

“Keetac’s high-quality ore body and long mine life makes it the best choice for DR-grade pellet capabilities,” Burritt said. “We will have the ability to produce both blast furnace and DR-grade pellets at Keetac in the future.”

U.S. Steel has said it could use the DR-grade pellets for producing direct-reduced iron in the future or selling it to a third party.

“We’ve had tremendous outreach to us once we went public with that,” Rich Fruehauf, U.S. Steel’s chief strategy and sustainability office, said during Friday’s call. “So we see a lot of commercial opportunity in there.”

June’s announcement said the company expected to break ground on the plant in the fall, but the company did not provide an updated timeline Friday.

“Keetac — it’s our bread and butter here in town,” LaBine said. “Without that, we’d really be hurting. It’s fantastic news.”

LaBine said it could also give workers at Keetac more job security. Keetac is often the first to idle and layoff employees in downturns and is last to come back online.

More stable employment thanks to the new plant is “everybody’s hope” said Jake Friend, the president of United Steelworkers Local 2660 in Keewatin, which represents Keetac employees.

“It’s got to be good news for us, right? That’s kind of everybody’s thoughts,” Friend said. “It can’t be bad for us.”

Friend, who just returned from Pittsburgh where he was negotiating the next contract with U.S. Steel, said he hopes the new plant will mean more jobs at Keetac. He hasn’t heard specifics yet, but could learn more at a meeting with the company next week.

Keetac employed an average of 403 employees and shipped 5.4 tons of taconite, according to the St. Louis County Annual Report of the Inspector of Mines.

Millennials are in peak nesting mode. We want the outdoor space many apartments lack, or…