Kyle Stowers’ stint with the Orioles might be temporary, but he’s learned how to make a good impression – Twin Cities 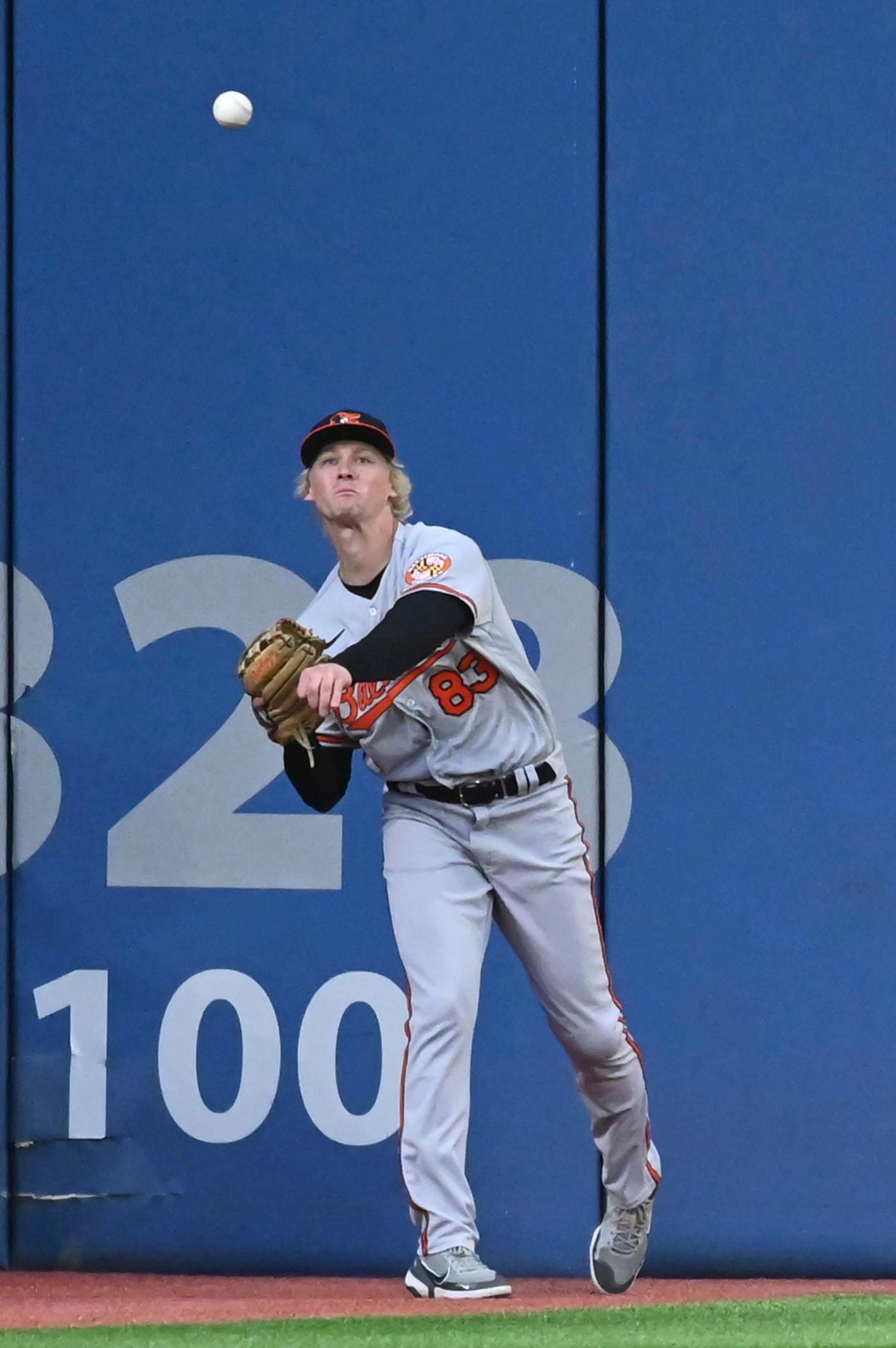 Kyle Stowers always had it in the back of his mind as he went through his day-to-day work with the Falmouth Commodores of the Cape Code League in 2018. He had arrived as a temporary player, filling a roster spot until the College World Series ended and some of the best players around college baseball reported to their summer league destinations.

The thing was, Stowers had no intention of leaving.

The then-Stanford outfielder was determined to stake his place, and he did so behind a team-leading .326 batting average and a .926 OPS. Around midseason, when the cutoff date arrived for coach Jeff Trundy to decide which temporary players would stay and which would depart, he hardly gave Stowers a second glance.

“Hey, by the way,” Stowers recalled Trundy saying, “obviously you’re staying the rest of the summer.”

Stowers had done more than enough to earn his place with the Commodores, setting himself up well to become a second-round selection for the Orioles in the 2019 draft. Now he’s with Baltimore in the major leagues, and he finds himself in much the same situation he did that summer on the Cape.

The 24-year-old outfielder joined Baltimore in Toronto as a replacement player, filling in for outfielder Anthony Santander, who’s on the restricted list. He will have one more game with the Orioles on Thursday before Santander returns and Stowers likely heads to Triple-A Norfolk again — at least for the time being.

He isn’t a member of the 40-man roster; replacement players can return to the minors without needing to use an option or passing through waivers. It created a unique situation for Stowers’ debut, a four-game trial that could turn into more, akin to what he did six years ago.

“Just trying to soak it all in as much as I can,” Stowers said. “I think the super nice thing about it is, I got to get my feet wet, get the debut out of the way, get my first hit out of the way. And I don’t mean that as I was dreading it — it was super awesome to have that happen. I think it’ll just make me more comfortable for whenever the opportunity comes next. And whenever that is, I’ll be ready.”

As Stowers searched for a summer league assignment, his quiet freshman year at Stanford did him no favors. He hit .103 in 19 games as he adapted to the college level, and assignments for the summer league are often sealed early in the spring.

In conversations with Trundy, he knew there was a possibility he’d stick around with the Commodores. He hit .286 during his sophomore season with the Cardinal, and when he opened his account well with Falmouth, it was a no-brainer. The temporary designation was ditched.

“I think it ignites a little bit of fire,” Stowers said. “Enough to put a little chip on the shoulder. But again, nothing that really ticked me off too much.”

The lessons learned that summer come in handy now, though. As a professional, “everyone’s job’s on the line.”

“If you don’t have that fire, that passion to get the most out of it and be the best you can be, you’re obviously probably not in the right place,” Stowers said.

The El Cajon, California, native has made his mark early in the minors and slots in as the No. 9 prospect in Baltimore’s organization, according to Baseball America. He hit 12 homers in 49 games to go with a .253 average for Triple-A Norfolk this season before his momentary call-up.

Stowers has played in two games at Rogers Centre, making his debut Monday and notching his first hit on an RBI double. He went hitless Wednesday but snared a line drive in deep left field before running into the wall.

He doesn’t know how long this will last. On paper, his last day with the club is Thursday. Then it’s back to the minors until the next opportunity arises. But then again, as a temporary player in 2018 for Falmouth, he never left.

Perhaps there’s a chance the same will happen with the Orioles.