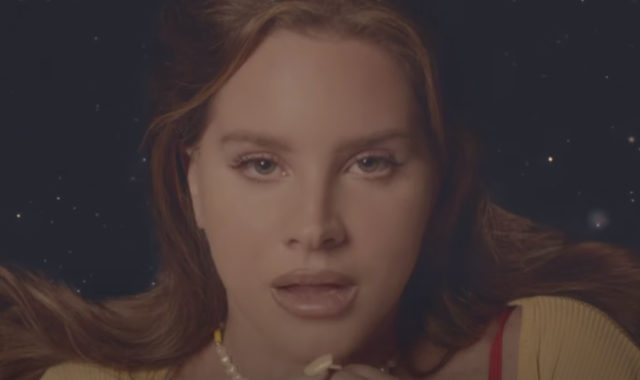 Lana Del Rey confused fans after posing outside Chicago’s Cook County Jail with possible new boyfriend Jack Donoghue. Donoghue posted two photos on Instagram: one a selfie and one of Del Rey and him together in front of the jail’s barbed wire fence. He captioned it “family visit.” Lana Del Rey in newly shared photos with her boyfriend Jack Donoghue. pic.twitter.com/TK3P2ADQiq – Pop Crave (@PopCrave) July 12, 2022 Del Rey, 37, and Donoghue, 33, are rumored to have been dating for months. Donoghue’s in the Michigan band Salem. One anonymous posted to The Data Lounge wrote about . . .