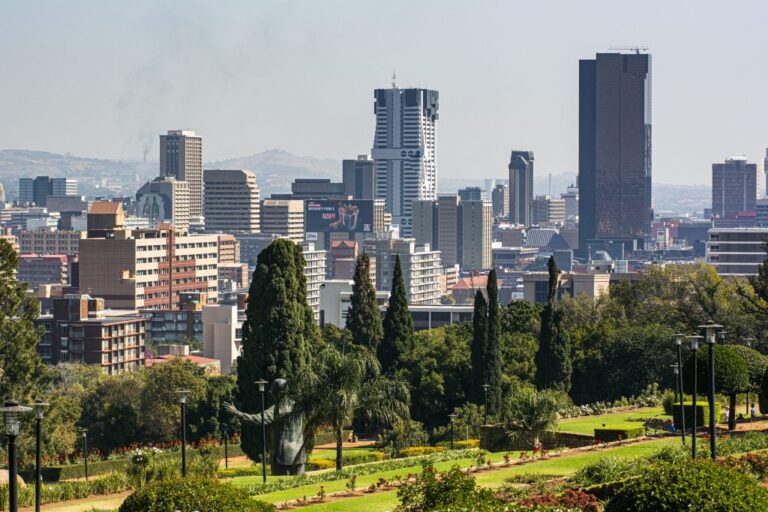 Employees of the City of Tshwane, except for those banking at Absa, have not received their salaries for September this morning as they expected.

The City which has been struggling to pay Eskom and is facing the disconnection of electricity services as a result, however, denies being at fault.

The administration is in contact with the other banks and expects payment to be made before midnight tonight, according to City spokesperson Lindela Mashigo. On 16 September DA mayor Randall Williams announced that the overdue Eskom bill for electricity consumption in July was paid in full, but failed to mention the bill for August consumption that was due on the same day.

Eskom has rejected a request from Williams to postpone the payment and Moneyweb was told the City did not have the money to make the payment.

The below message was sent by the City to internal staff:

The non-payment of salaries to some employees was as a result of a technical glitch on the part of Absa, and not because of the financial crunch the city is facing and dealing with.

The glitch was occasioned by the public holiday on Saturday, 24 September.

By law, we have until midnight to pay the salaries.

Absa has acknowledged the error on their part and are sorting the matter. Salaries will be paid today.

*This is a developing story and comment from Absa as well as further information will be added when received.