Leonardo DiCaprio is 'pursuing' Gigi Hadid, 'they've been hanging out' 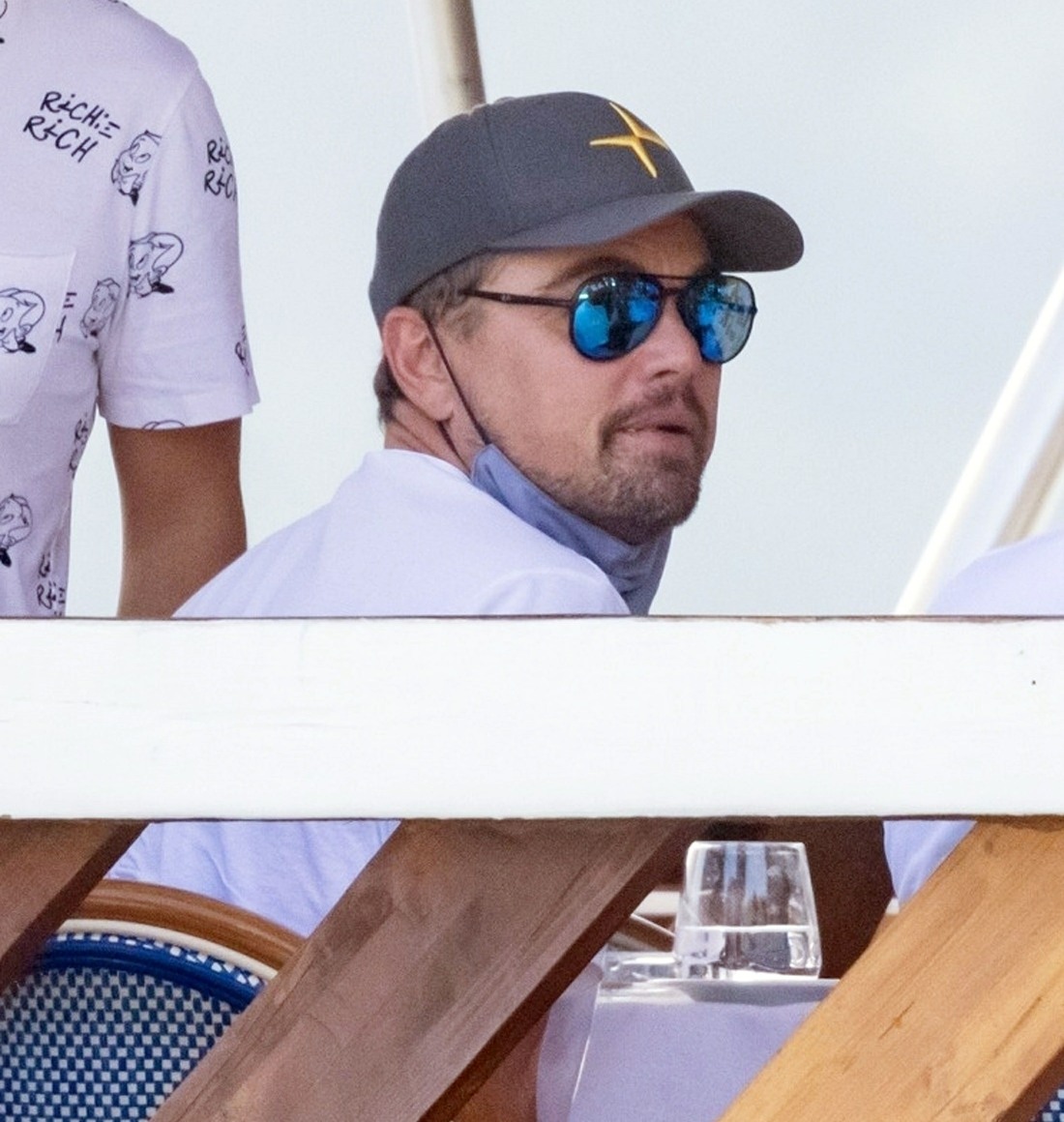 Last week, I noted that Leonardo DiCaprio’s attempts at damage control are coming across as extremely obvious and desperate. DiCaprio had been with Camila Morrone for four years, and during that time, the world changed. A little bit. Enough that Leo found himself being roasted online for a full week after he dumped Morrone on her 25th birthday. Leo is now doing the most to try to convince everyone that he’s not That Guy. That Guy who can’t be with a woman over the age of 25. Which is why he’s trying to convince everyone that he’s really pursuing that old hag Gigi Hadid! Now, I know . . .