‘Let’s give it one more run’ – Twin Cities 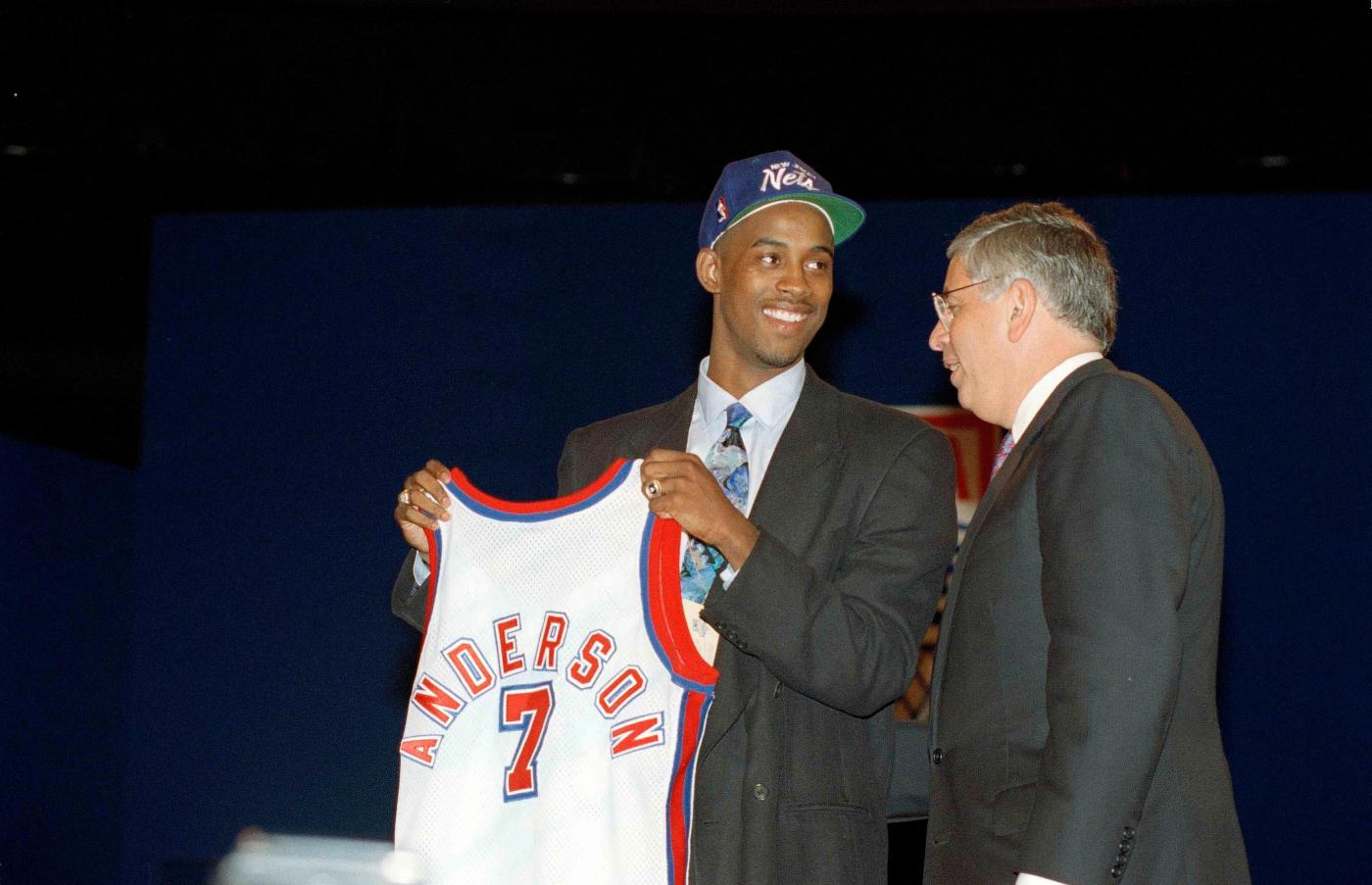 As the offseason days accumulate with Kevin Durant and Kyrie Irving still on the same roster, so do the chances of the Nets running it back next season.

It may seem improbable given Durant’s trade request, which hasn’t been explained by the future Hall of Famer. But the Nets still have Durant under contract until 2026, providing them with the leverage to threaten the idea of keeping him into the season.

Kenny Anderson, who wore No. 7 as a Nets All-Star long before Durant, believes it’s the smartest approach for his former team.

At least give it a run until the February trade deadline.

“I say stay, KD stay, build around him, and they could be one of the best teams in the Eastern Conference – because they got Kevin Durant,” Anderson told the Daily News. “But it’s tough with the money. You got all these guys making a lot of money. It’s tough to move them and that nature. So what I think is going to happen is they’ll play half the season. I think they’ll open up and they got to play. And Kyrie has to play extremely well the first half of the season and then they might get traded.”

Coincidentally, Anderson, 51, is a subject of Durant’s latest documentary, ‘NYC Point Gods,’ which streams July 29 on Showtime. It’s a nostalgic look at the glory years of the City’s best playmakers, weaving in the street culture of the era with a glorified view of Mark Jackson, Kenny Smith, Rod Strickland, God Shammgod, Stephon Marbury and Anderson, among others.

Durant is listed as a producer with his agent, Rich Kleiman. It’s their best attempt at a basketball documentary, although an audience outside of the five boroughs may find it harder to understand the hype.

“Everyone knows an NYC point guard when they see them,” Durant said in a statement, “and the point gods of this film were instrumental in changing the game for everyone.”

Anderson was arguably the most celebrated of the bunch in high school at Archbishop Molloy in Queens, where he emerged as the Gatorade Player of the Year. He was excited about getting drafted by the Nets in 1991, rather than the Knicks, because it meant less pressure.

Other homegrown point guards – namely Marbury, Jackson, Strickland and Kemba Walker – were with the Knicks but found greater success elsewhere.

“I was happy I didn’t play for the Knicks, to tell you truth,” said Anderson, who is now the coach of Fisk University after recovering from a stroke suffered in 2019. “I didn’t want that extra pressure on me being from New York. I went to New Jersey and it was great. For some reason when you go to the Knicks, you get all the attention, but you got to perform. If not, they’re going to talk about you and kill you.

“You got to produce, especially if you’re a New Yorker. So there’s a lot of pressure that comes with that.”

But Anderson and the Nets also didn’t realize their potential. There were issues with off the court and the tragedy of Drazen Petrovic, the All-Star shooting guard who died in a car accident in 1993.

Now the Nets face more potential questions of ‘what-could-have-been’ with the uncertainty surrounding Durant and Irving. Anderson, now just a fan, is hoping for another go-around with two of the league’s top players.

“I don’t care nothing about the Knicks. I’m from New York, I never liked the Knicks,” Anderson said. “My family, they all love the Knicks, but they loved me when I played for the Nets. So I’m frustrated – like man, we got Kevin Durant, Kyrie Irving, they’re all pissed off, they want to get traded. So it’s a tough situation to be in.