Lonzo Ball’s recovery is ‘not at the speed that we would like,’ Chicago Bulls VP Artūras Karnišovas says – Twin Cities 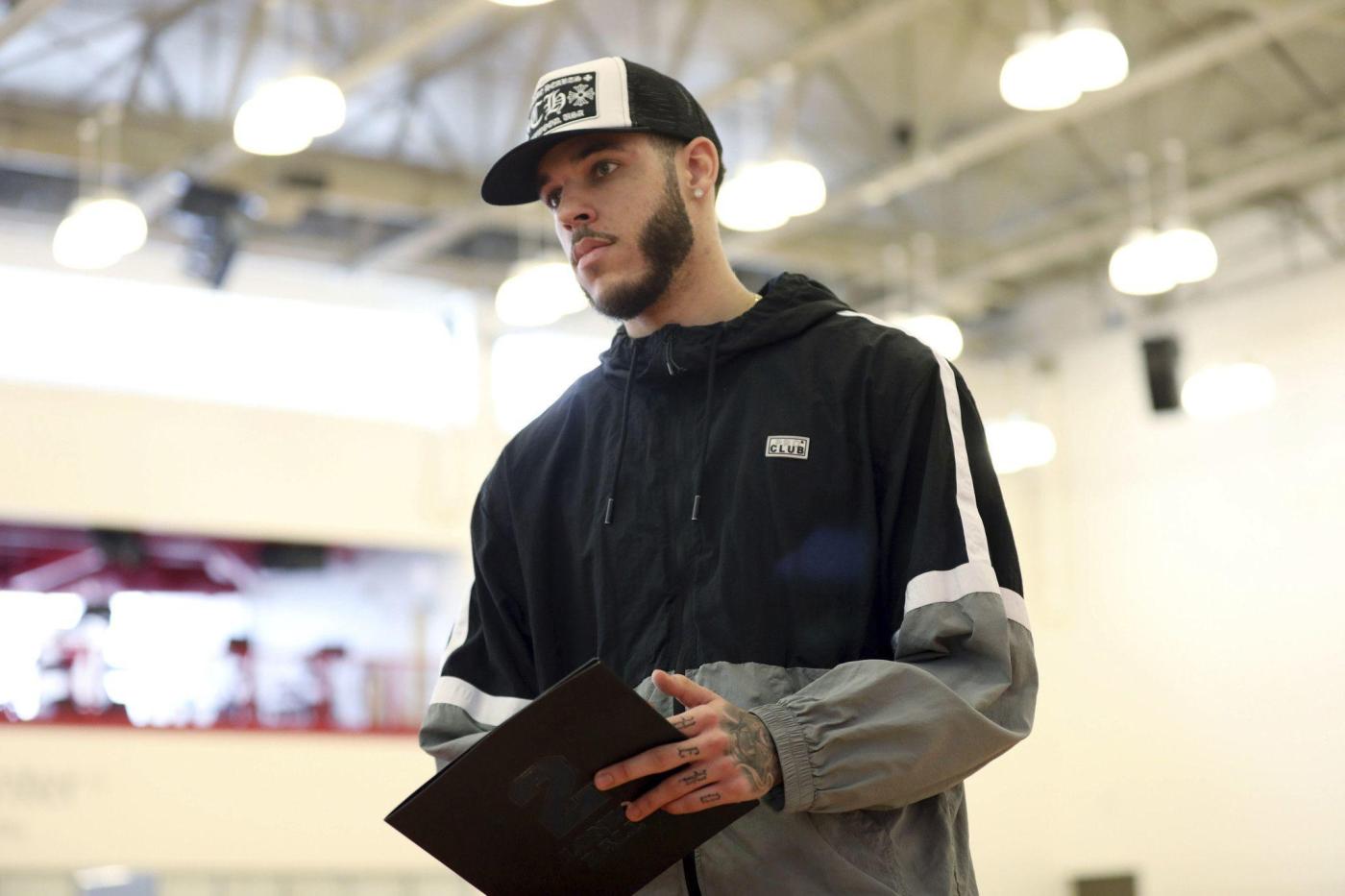 The Bulls vice president of basketball operations voiced uncertainty about whether Ball will be ready for training camp during an on-air interview in the fourth quarter of Tuesday’s NBA Summer League game against the Toronto Raptors.

“He’s progressing. That’s as much as I can say,” Karnišovas said during the NBA TV telecast. “He’s getting better — probably not at the speed that we would like, but he is getting better. Hopefully he’s going to be ready for training camp, (but) that’s just our hopes.”

Karnišovas’ lack of optimism matched that of general manager Marc Eversley, who said on draft night last month that Ball hasn’t been able to scrimmage.

Ball was sidelined in January with a meniscus injury that ultimately ended his first season in Chicago. Before the injury, he averaged 13 points, 5.1 assists and 1.8 steals, providing a smothering defensive presence that anchored the Bulls in transition.

After weeks of attempting to rehabilitate without an operation, Ball underwent meniscus surgery and eventually was shut down for the remainder of the season. His recovery was complicated by a deep bone bruise suffered before the meniscus injury, which repeatedly forced him to shut down efforts to ramp back up to full speed because of lingering pain.

Ball was set to return to a California specialist in May after the season ended, but the Bulls have provided only vague updates since.

“It’s very frustrating,” Ball said during his exit interview on April 28. “This year we had a lot of promise and I don’t think it was met, mainly due to a lot of health issues. But you can’t change your past. I think everything happens for a reason. For me now it’s just about moving forward and getting ready.”

Injuries have been a consistent detriment for Ball, who has yet to play a full season without an injury in his five years in the NBA. During his tenures with the Los Angeles Lakers and New Orleans Pelicans, he suffered a sprained MCL, a torn ankle ligament and injuries to his adductor, knee, hip flexor, shoulder and thumb.

Ball has played only 64.6% of the total regular-season games possible in his career and never has logged more than 63 games in a season. This pattern is a major concern for the Bulls, who saw Ball as a game-changer — and his injury as a back-breaking loss as their 2021-22 season came crashing to a disappointing close.

Two months remain before Ball needs to be at full speed — or relatively close to it — for training camp. But warning bells may be in order if he isn’t available by then.