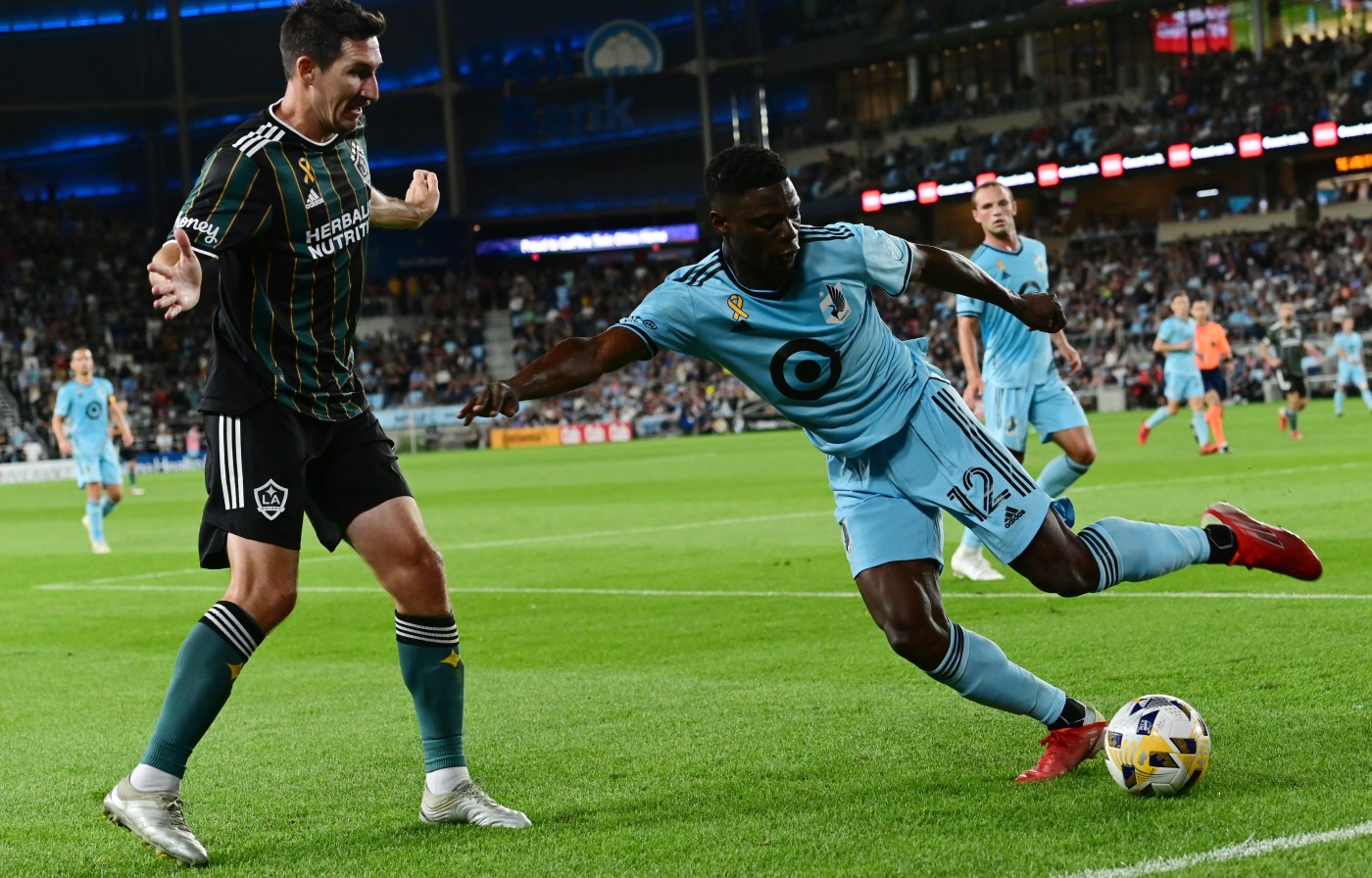 In the fourth minute, Dibassy went to boot a ball long near midfield as Adam Ludkvist came into Dibassy’s landing area. Dibassy appeared to try to avoid contact, landed awkwardly on the grass and screamed.

MNUFC head athletic trainer Donny Fuller and staff immediately attended to Dibassy and the 33-year-old Frenchman needed assistance to get into the tunnel near the team’s dressing rooms.

Brent Kallman replaced Dibassy. Kallman is the No. 1 backup to Dibassy and Michael Boxall, and the Woodbury native has played 687 minutes across 12 games.

A defensive breakdown between center backs led to Corey Baird giving Houston a 1-0 lead at half.

The Loons depth behind Kallman is thin and inexperienced, with Nabi Kibunguchy and Callum Montgomery. Kibunguchy has played 687 minutes across 12 games. Montgomery has not played and was out of Saturday’s game with a thigh injury.