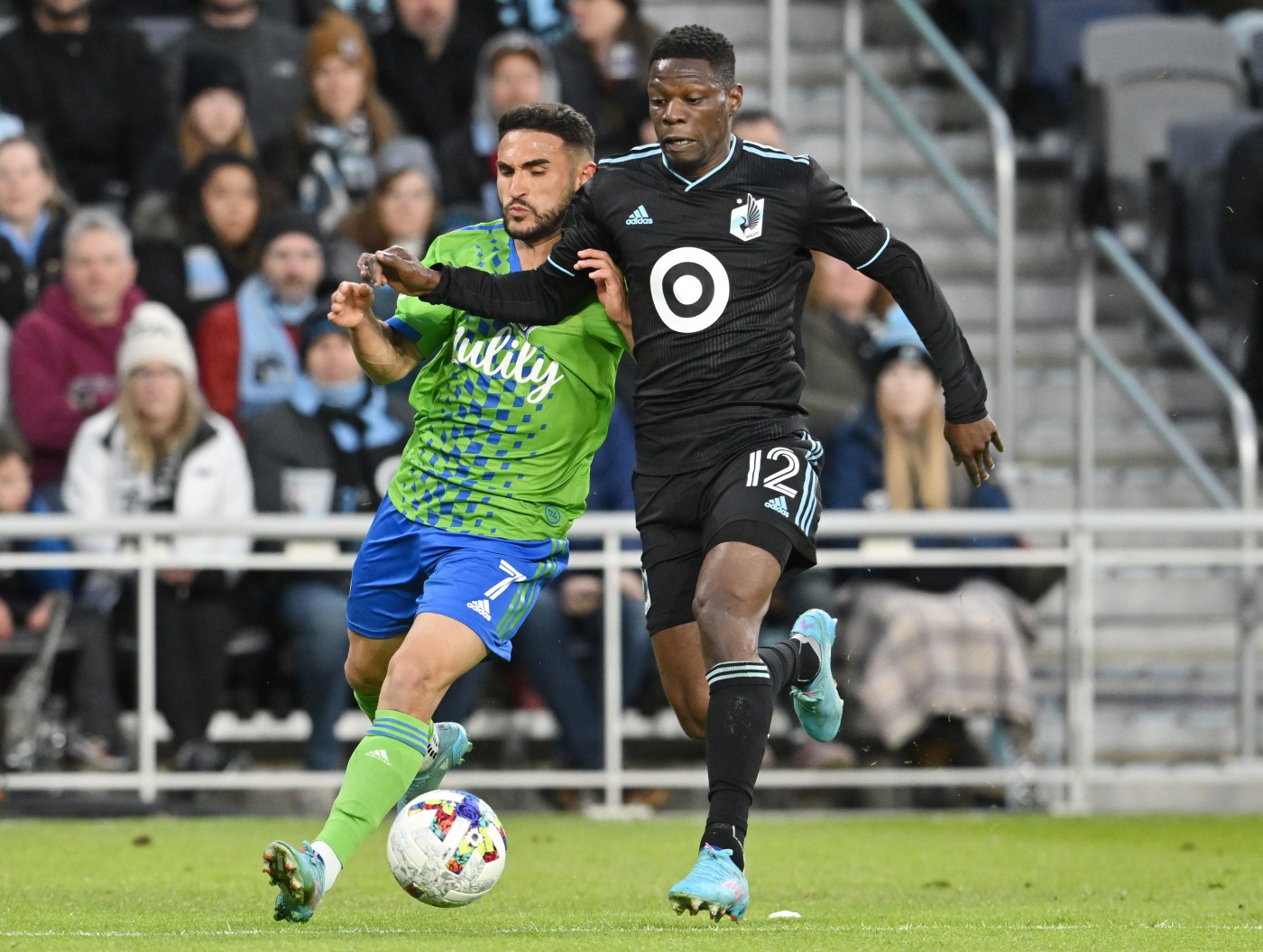 Minnesota United announced Monday center back Bakaye Dibassy has signed a new contract for the 2023 season, with a club option for 2024.

The 32-year-old Frenchman has been a mainstay on the Loons backline since 2020 and has started 21 of 22 games this season, including spot duty at left back in the first four games due to injuries.

Loons manager Adrian Heath had mentioned Dibassy worthy of a spot in the 2022 MLS All-Star Game, but he did not make the roster for the game Aug. 10 at Allianz Field.

Dibassy, who played four seasons for Amiens in France before coming to Minnesota, is in 75th percentile of MLS peers in interceptions per 90 minutes (2.48) and is in 81st in tackles (1.43), according to fbref.com.