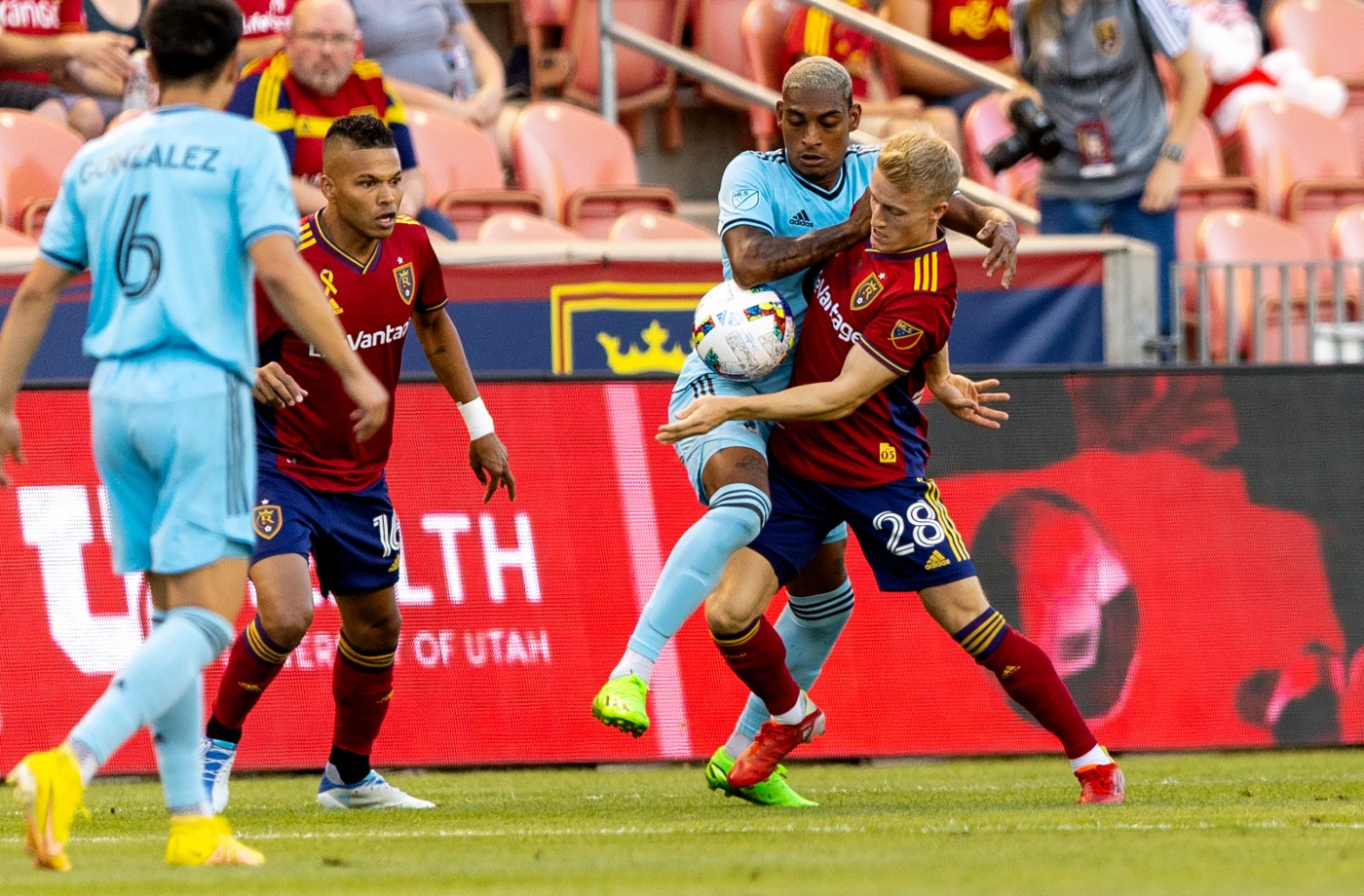 Minnesota United manager Adrian Heath said it repeatedly leading up to Wednesday’s game at Real Salt Lake: the Loons would rotate their squad.

While foreshadowed, it was the volume that surprised.

Heath made six total changes — five elective — and the new starting XI was less than the sum of its parts in a 3-0 loss at Rio Tinto Stadium in Sandy, Utah.

Heath then made an uncharacteristic five subs, including three at halftime, to try to dig out of the hole. Heath also didn’t have star Emanuel Reynoso at his disposal; the Argentine star was left out of the game-day roster due to rest.

With the defeat, Minnesota’s home game against FC Dallas, a fellow contender for a home seed in the MLS Cup Playoffs, becomes all the more important.

Defensive breakdowns started early with Brent Kallman’s failure to full clear a cross and Alan Benitez allowing Sergio Cordova to beat him to the ball and score in the sixth minute.

Then the Loons defense was undone and Jefferson Savarino tapped in a cross to make it 2-0 in the 23rd minute. Anderson Julio made it 3-0 on a breakaway in the 79th minute.

Heath said Monday he would rotate the lineup given three games in a span of eight days and some players needing a rest. The five changes he chose to make, all in the midfield or attack, were added to one forced change: Kallman coming in for Bakaye Dibassy, who suffered a season-ending injury in the 2-1 win over Houston on Saturday.

Besides Reynoso, the four other starters were put the bench Franco Fragapane, Luis Amarilla, Robin Lod and Kervin Arriaga. Only Fragapane did not play.

Reynoso and Fragapane came into the midweek game one yellow card away from suspension, and without them risking that, they will be available for Dallas.