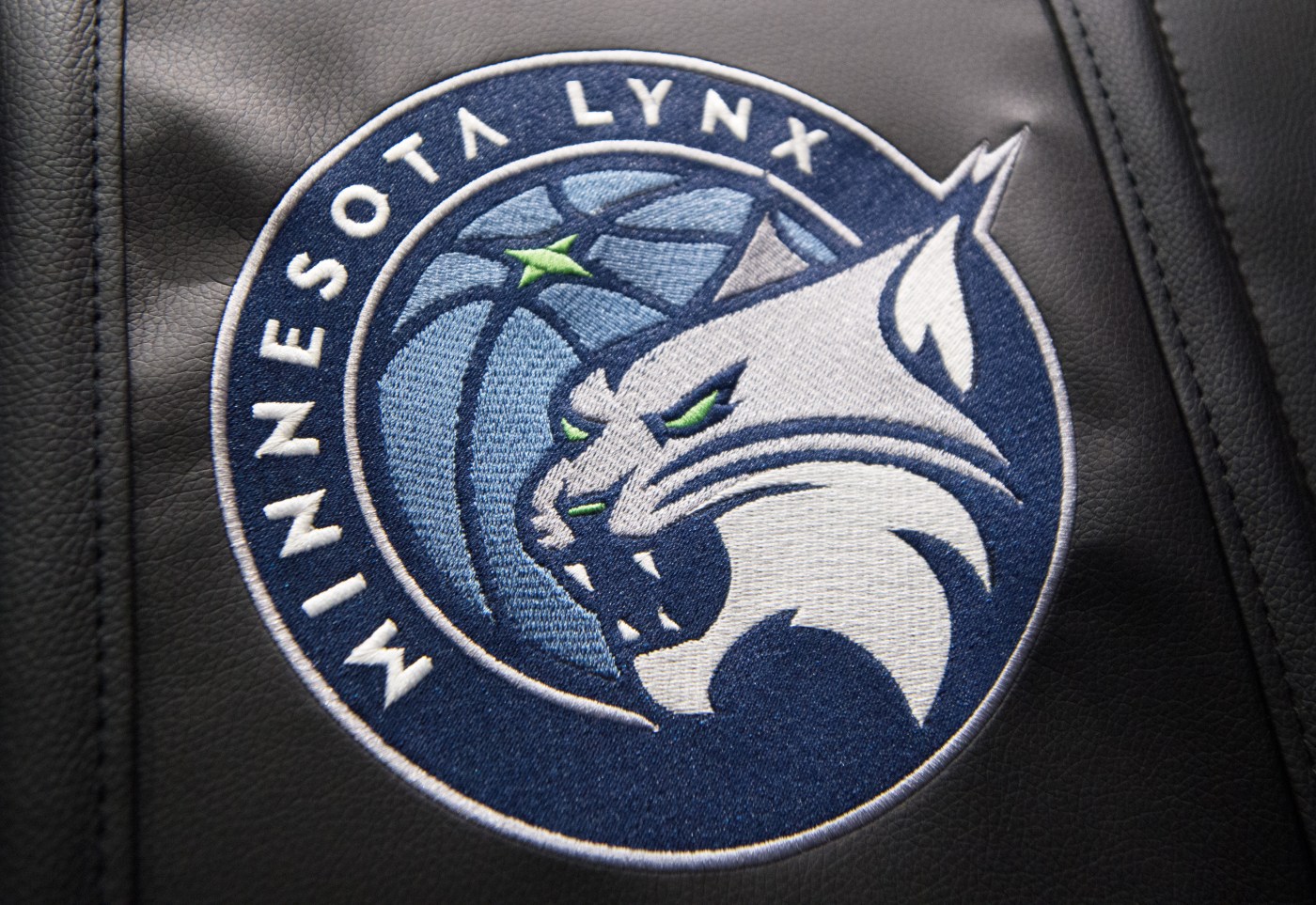 Sylvia Fowles was dominant, Rachel Banham was again strong off the bench, but a final Lynx rally came up just short.

A Banham 3-pointer got the Lynx within three with 22.5 seconds left, but Allisha Gray drained two clutch free throws for the Wings.

Banham finished with 24 points. Sixteen of those came in the final 10 minutes, including four 3-pointers and a layup with 10.7 seconds left, but Arike Ogunbowale made a pair of last-second free throws to secure the win for Dallas (11-13).

Down by 21 at intermission, Minnesota (9-16) got within five points to start the fourth quarter but reverted to the opening two quarters for too long of a stretch in the frame.

A 14-4 run, including six points by Allisha Gray, quickly put the Wings up by 15 points midway through the fourth. Gray finished with 17 points for Dallas (11-13). Ogunbowale had 32.

Two nights after beating Phoenix in double overtime, the Lynx looked slow, couldn’t make shots, and left way too many Wings wide open in the first half.

Minnesota made seven baskets on 29 tries, committed 12 turnovers and trailed 48-27.

The Lynx shot 12 of 19 in the third quarter. Fowles had 10 points in a 23-6 run to start the stanza and Banham scored six late as Minnesota outscored the Wings 30-14 to get within five points with 10 minutes remaining.