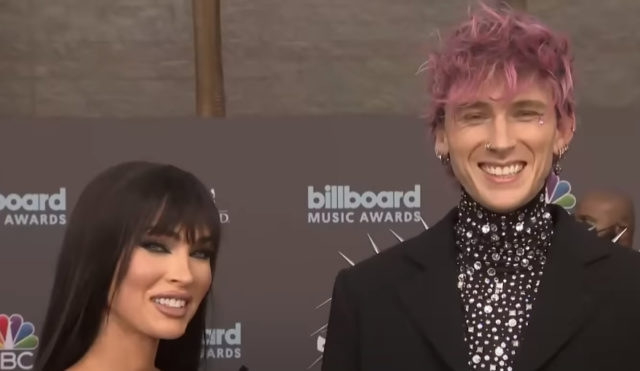 Machine Gun Kelly called Megan Fox, then tried killing himself while she was on the phone. Because everyone wants to be there when their significant other commits suicide. Kelly revealed details about his attempted suicide attempt in his current Hulu documentary Life in Pink. Fox had traveled to Bulgaria to shoot a movie. While she was gone, Kelly started getting “wild paranoia.” Like I kept getting paranoid that someone was gonna come and kill me. I would always sleep with a shotgun next to my bed, and like, one of the days, I just fucking snapped. He told Fox “you aren’t here for . . .