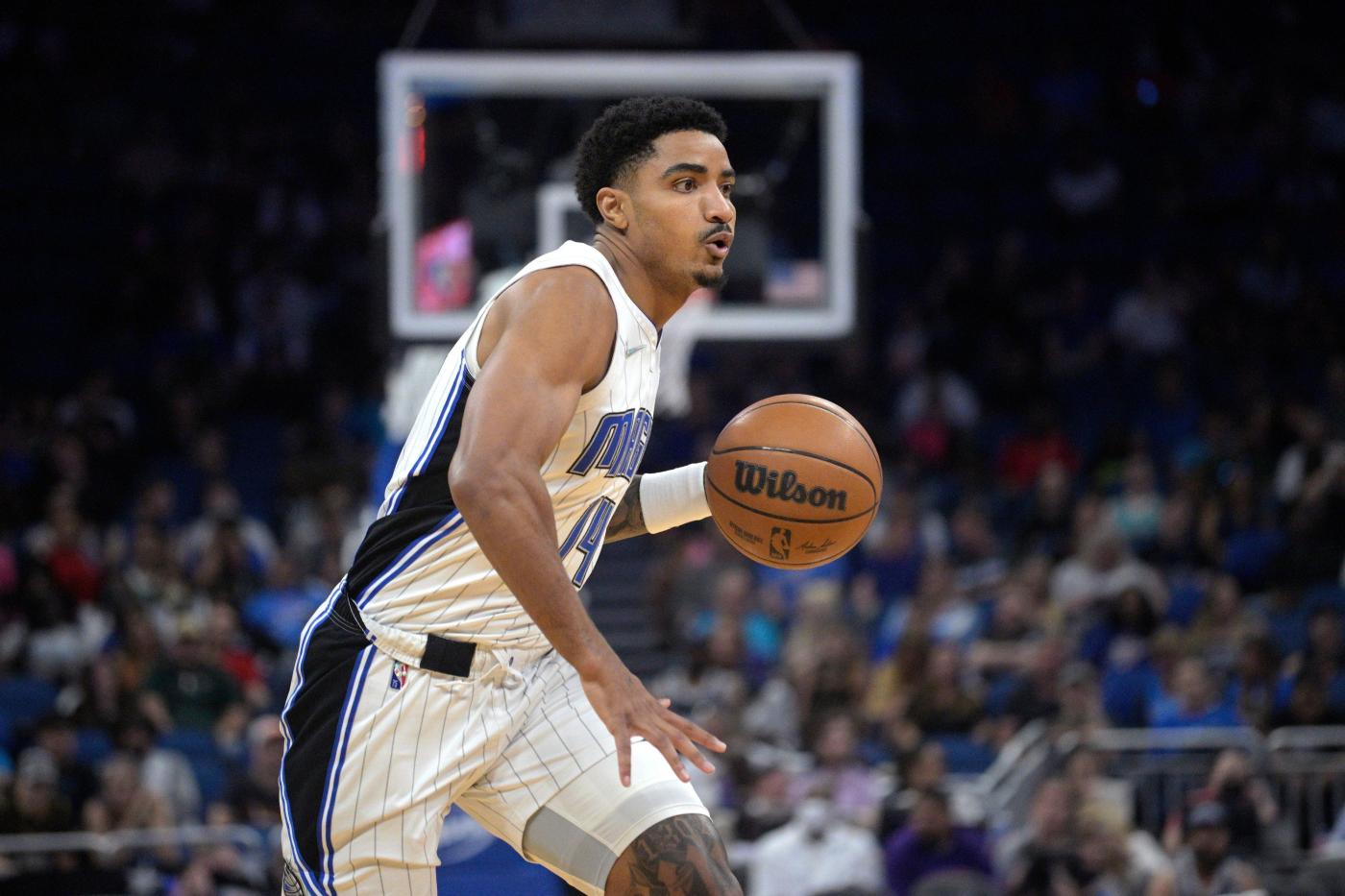 Orlando Magic guard Gary Harris had arthroscopic surgery on Wednesday to perform a meniscectomy in his left knee after tearing his meniscus, a league source told the Orlando Sentinel on Thursday.

The Magic later announced Harris had surgery after the Sentinel’s reporting.

His return to play will depend on how he responds to rehabilitation and treatment.

Harris, who was on an expiring contract for 2021-22 that paid him $20.5 million, signed a 2-year, $26 million extension to return to Orlando at the end of June before free agency officially started.

He finished the season averaging 11.1 points on 43.4% shooting from the field and 38.4% shooting on 3s for a 53.9% effective field goal percentage — a formula that adjusts for 3-pointers being worth more than 2-pointers.

Harris is coming off his healthiest season in a few years, appearing in 61 games, the most he’s played in a season since 2017-18. His eFG% was the highest it’s been since then, too.

Depending on how long he’s sidelined, Harris is expected to compete for minutes in a backcourt that’ll include Cole Anthony, Markelle Fultz, Jalen Suggs, R.J. Hampton and Devin Cannady.