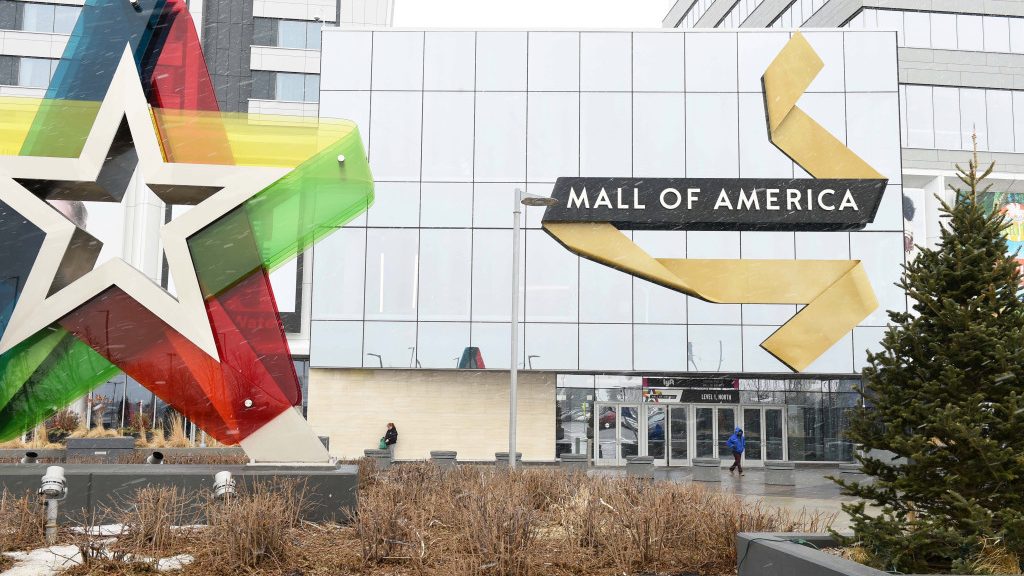 Police in Minnesota are responding to a possible shooting at the Mall of America in Bloomington.

Mall of America spokesman Dan Jasper confirmed that the mall was locked down Thursday afternoon but had no other details.

“We are currently working an active incident inside Mall of America on the northwest side,” Bloomington police posted on Twitter at 4:51 p.m. “Numerous officers are on scene. We will update when we have more information.”

Video posted to social media showed what appeared to be a man shouting as he walked near the complex’s Nike store, with at least three apparent gunshots.

Other video showed a pair of police officers, including one with a rifle, moving through the mall, and people walking quickly away from the mall’s large interior atrium area.

This is a developing story. Check back later for updates.