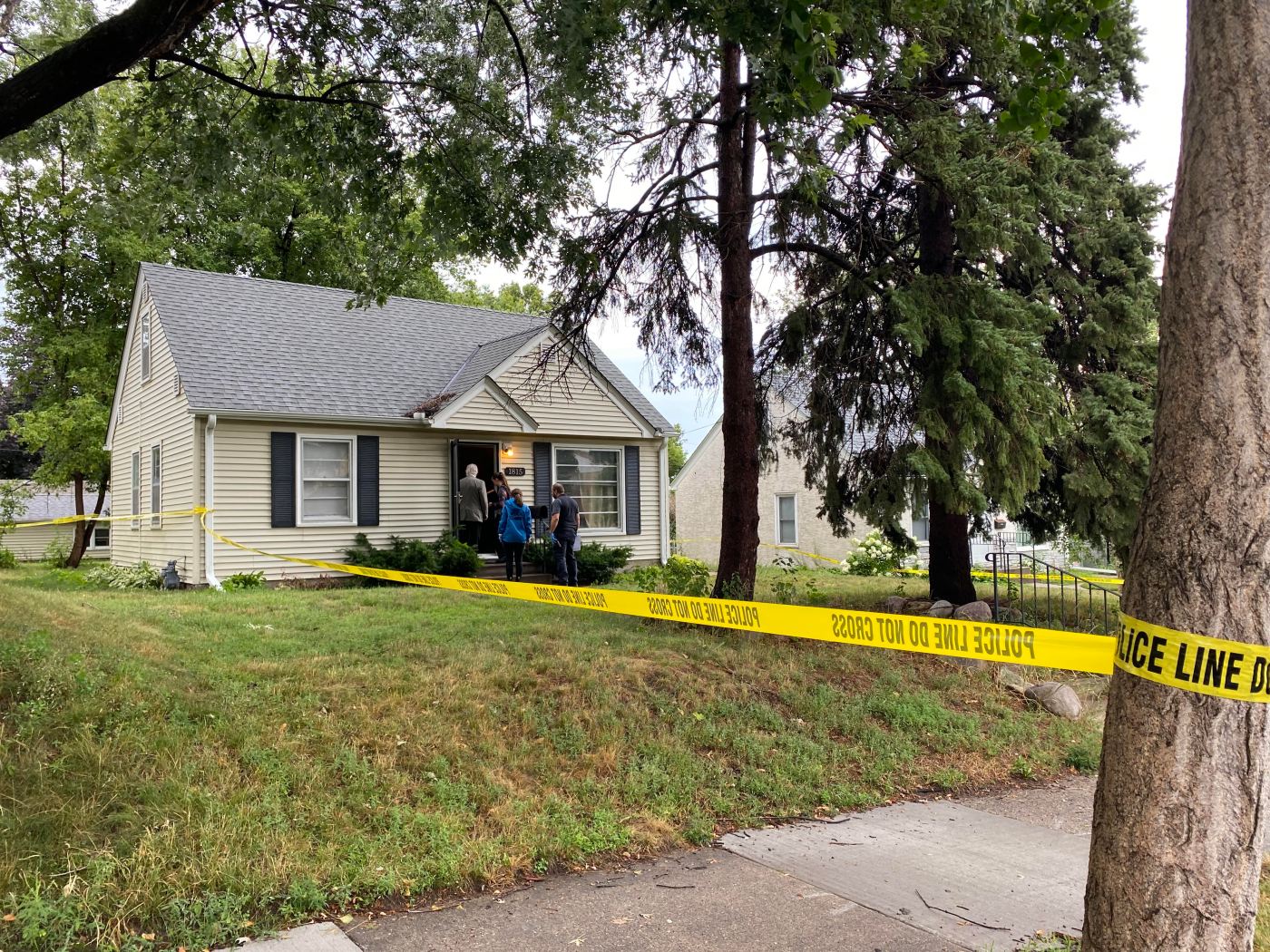 A 31-year-old man has been arrested for allegedly breaking into a Northeast Minneapolis home of a woman who had secured a protection order against him and fatally stabbing her husband Friday morning, police said.

The man, identified by police as Franklin Terrol White, fled the scene in a car with Ohio license plates. He was arrested several hours later by the Wisconsin State Patrol.

Officers responded to the home in the 1800 block of Arthur Street Northeast at 7:40 a.m. after a frantic caller said someone she knew was trying to break in through a door, police said. She was able to escape the home.

Officers found her husband, who was in his 30s, in the home dead of stab wounds. His name has not been released.

Police said the woman’s protection order against White had not yet been served. The nature of the woman’s relationship with White was not disclosed.