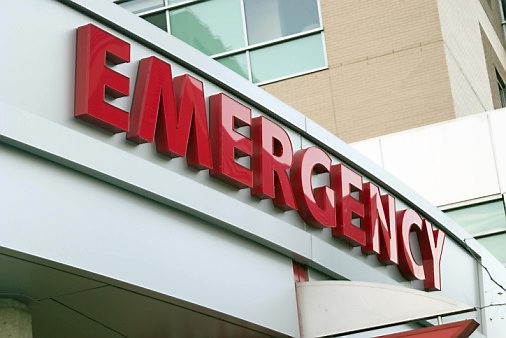 St. Paul police have released the identity of the man who died Thursday after being stabbed in St. Paul’s Dayton’s Bluff neighborhood.

The Ramsey County medical examiner’s office on Friday identified the man as Sylvester T. Cain, 38, of Chicago, according to St. Paul police. A homicide case remains under investigation and no arrests have been made.

Officers responded about 10:30 a.m. Wednesday to a 911 call and found Cain conscious and breathing. Paramedics took him to Regions Hospital. Police were told around noon Thursday that he died at the hospital as a result of his injuries.

It was the 22nd homicide of the year in St. Paul; there were 14 homicides at this time last year.