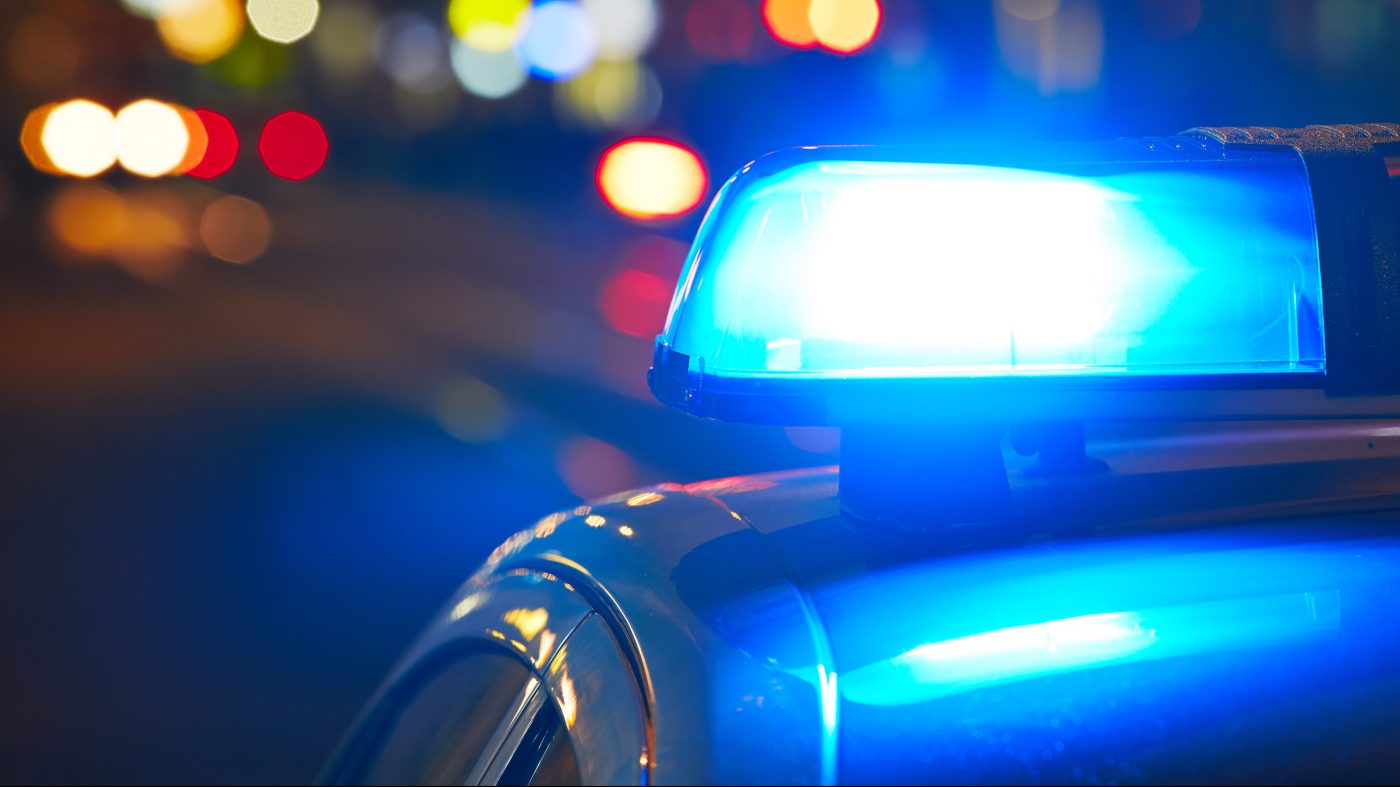 Central Minnesota authorities responding to an apparent road rage shooting on Interstate 94 found a man with a gunshot wound on the tip of his nose.

A driver on westbound I-94 reported Tuesday evening to the Stearns County Sheriff’s Office Emergency Communications Center that another westbound driver had fired a gun at his vehicle.

The caller then told dispatchers he would continue to his residence a short distance away, according to a news release from the Stearns County Sheriff’s Office. When deputies arrived at the caller’s residence, they found that he had a gunshot wound on the tip of his nose.

The 911 call about the shooting was made at 7:40 p.m. Tuesday from a location near mile marker 154 in Avon Township between St. Joseph and Avon. The caller said the shooting vehicle had continued westbound.

Deputies located the shooting vehicle, a 2010 black Ford Escape, near the westbound Melrose exit, where they performed a stop and detained the driver. The driver was identified as a 23-year-old man from Inkster, Mich.

The sheriff’s office said in the release that the investigation determined that a road rage incident took place between the suspect and the caller, who was driving a 2012 gray Volkswagen GTI, while both vehicles were traveling westbound on I-94.

At one point during the incident, the suspect allegedly fired a handgun, striking the caller.

The suspect was booked into the Stearns County jail on charges of second degree-assault.

The investigation is continuing, and the sheriff’s office is asking anyone who may have witnessed the incident to call 320-259-3700.