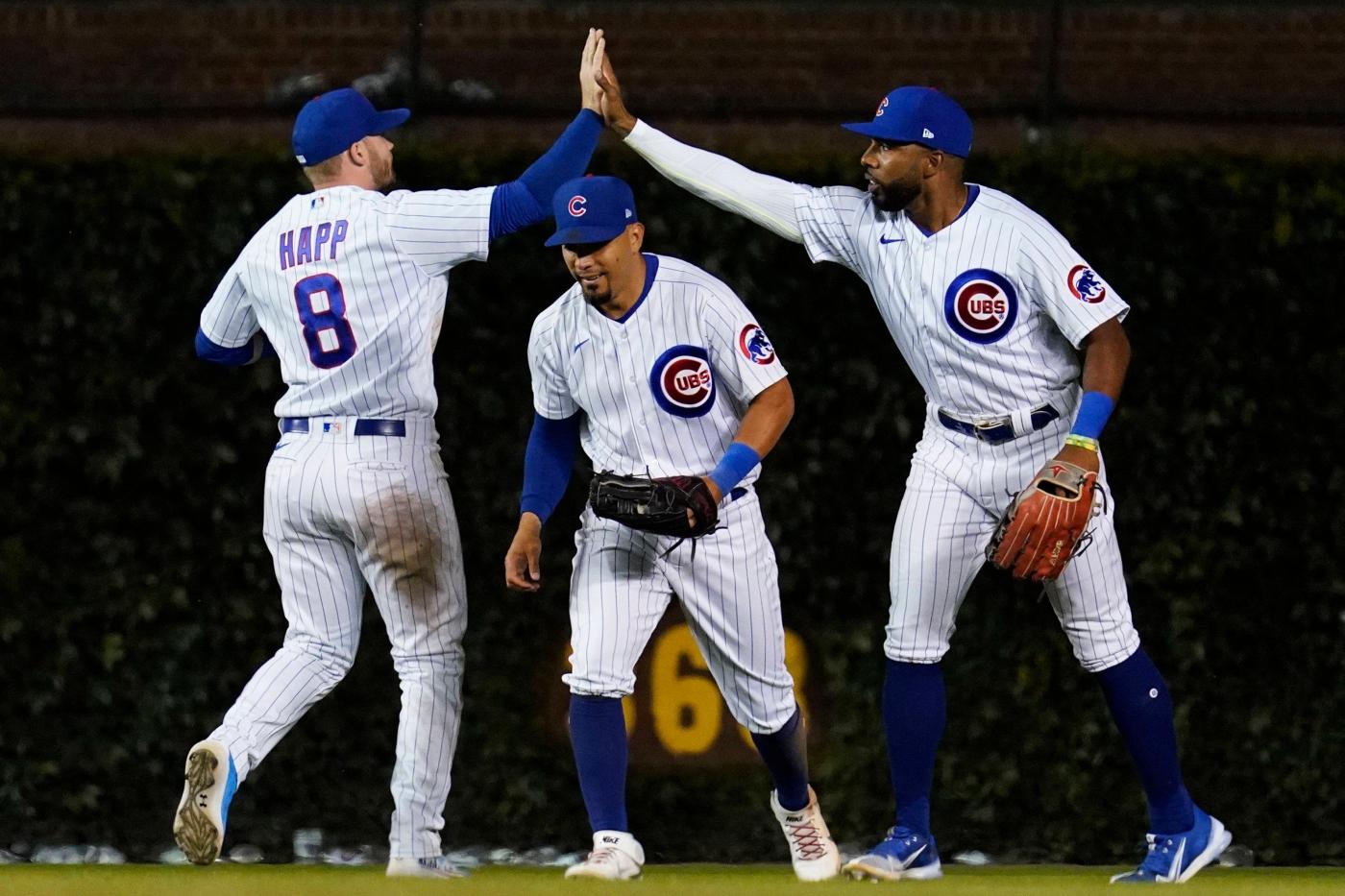 Mark Leiter Jr. threw 5⅓ solid innings of emergency relief, Nico Hoerner and Patrick Wisdom each had two hits and the Chicago Cubs capitalized on a pair of errors and beat the Boston Red Sox 3-1 on Saturday night at Wrigley Field.

Four pitchers combined to limit the Red Sox to five hits as the Cubs won for the fifth time in six games.

David Robertson recorded four outs for his 11th save in 14 chances. He gave up a double before striking out Rafael Devers and J.D. Martinez and worked around a walk, coaxing a flyout to end the game.

Jackie Bradley Jr., Jarren Duran and Devers doubled for the the Red Sox, who have dropped four of five. They went 20-6 in June but have lost two straight in the series.

Cubs starter Alec Mills exited with lower back pain after throwing just seven pitches. Mills, 30, struck out Duran and left after allowing a double to Devers. Leiter Jr. came on and struck out Martinez and got Xander Bogaerts to fly out, ending the inning.

“That was awesome,” Mills said. “What he did was special.”

“It was nice to feel that emotion,” said Leiter Jr., who exited to an ovation from the crowd. “Proud of being able to hold us where we were and not have to run through other guys and really use a lot of arms.”

Mills was activated June 7 after spending time on the 60-day injured for a right quadriceps strain. He said the pain is “a very similar feeling” to his previous injury.

“The pitch to Duran on the strikeout was when I initially felt a little bit of something,” Mills said. “It didn’t get any better, thought maybe I could get through it.”

The Cubs went ahead 2-0 in the second after two errors. Wisdom singled and advanced on third baseman Devers’ throwing error. Wisdom then scored on pitcher Josh Winckowski’s throwing error to first on a bunt single by Hoerner, who went to third on a groundout and scored on Narciso Crook’s sacrifice fly.

The Red Sox cut the lead to one in the sixth, chasing Leiter. Bradley Jr. led off with a double, advanced on Duran’s single and scored on a double play.

Pinch runner Nelson Velázquez stole second, advanced on a wild pitch and scored on Wisdom’s single off Tanner Houck in the eighth.

Winckowski (3-2), a rookie, gave up two runs, one earned, and six hits in six innings. He struck out six and walked one. He was trying to win his fourth straight start since being recalled from Triple A on June 15.

“I felt really good,” he said. “This is probably the best my location has felt since being up here in terms of working both sides of the plate and landing the slider whenever I needed a strike.”

Winckowski said pitching at Wrigley Field was “a little underwhelming.”

“Fenway (Park) kind of has a presence to it,” he said. “I really didn’t get that here, to be honest. I said to my mom last night, this place is very stock standard.”⅓