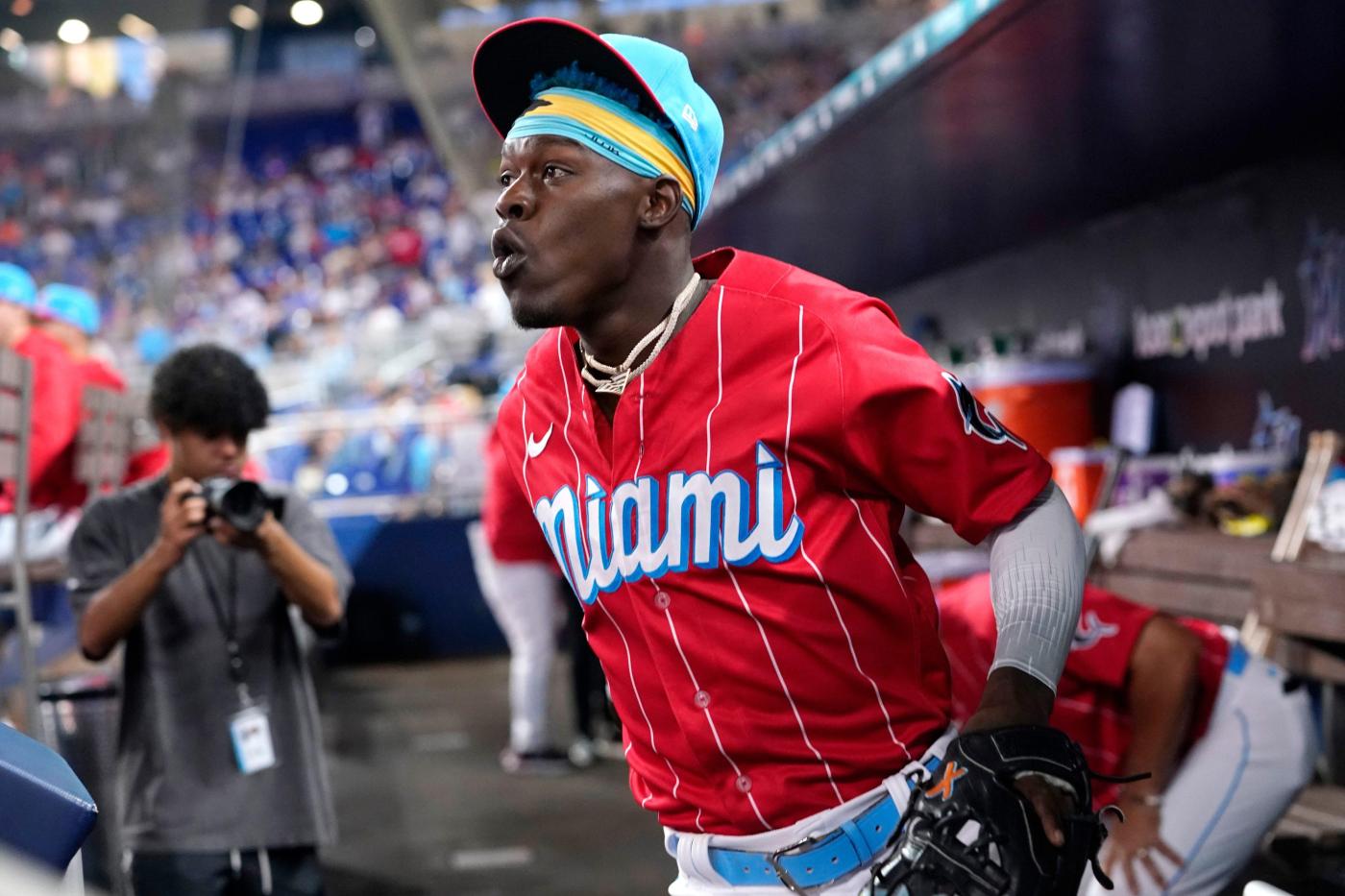 Major League Baseball announced Saturday afternoon that San Diego Padres second baseman Jake Cronenworth will be replacing Chisholm, who has been dealing with a lower back strain.

Chisholm, 24, led all NL second basemen throughout the voting process. He became the first player born in the Bahamas to be selected — much less start in — an All-Star Game.

The Marlins’ don’t have a long history of All-Star starters, only six players in franchise history have accomplished the feat. Hanley Ramirez (three times), Dee Strange-Gordon, Marcell Ozuna, Gary Sheffield and Giancarlo Stanton are the others.

Halfway through the season, Chisholm has been off to an All-Star-worthy start. He’s hitting .254/.325/.535 with .860 OPS, he also has 12 stolen bases in addition to playing solid defense at second base.

The Marlins will still have two players participating in the All-Star Game in starter Sandy Alcantara and designated hitter Garrett Cooper, who is replacing injured Philadelphia Phillies star Bryce Harper.

Altuve, an eight-time All-Star who was selected as a starter in fan voting, was struck on the left knee leading off Thursday’s game against the Los Angeles Angels. He was kept out of the lineup Friday night.

MLB announced Saturday that Altuve is being replaced in the starting lineup by Cleveland’s Andrés Giménez, who is making his first appearance. Toronto’s Santiago Espinal will replace Altuve on the AL roster.

Dodgers pitcher Tyler Anderson is taking the place of Rodon on the NL roster, L.A. said in a news release. It wasn’t immediately clear why Rodon isn’t playing in the All-Star Game. Anderson is 10-1 with a 2.96 ERA in 17 games, with 81 strikeouts.

Atlanta third baseman Austin Riley, who has 100 hits and a .913 OPS this season, will replace Arenado on the NL team.

Arenado, a seven-time All-Star, said Saturday that he’s had lower back soreness for three to four weeks, that MRIs found nothing and that he’ll take the All-Star break to rest.

The 23-year-old Giménez, who came to Cleveland last year as part of the trade that sent shortstop Francisco Lindor to the New York Mets, is having a standout season. He’s batting .299 with 10 homers and 43 RBIs in 78 games while playing solid defense. He’s also been clutch, batting .384 with runners in scoring position.

Information from the Associated Press contributed to this report.