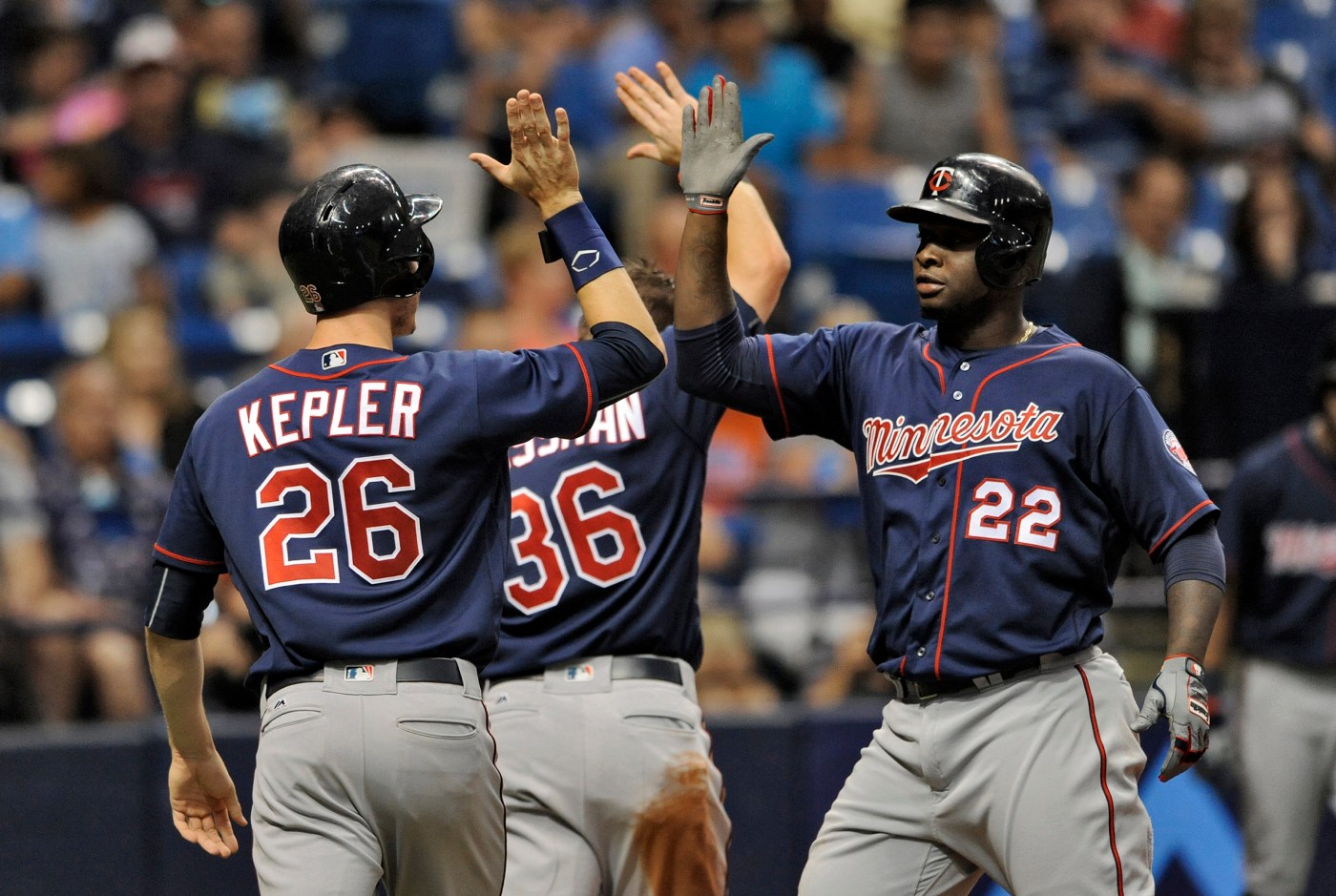 SAN DIEGO — That Max Kepler landed on the injured list ahead of Saturday night’s game was not a surprise. Days after a pitched fractured his right pinky toe, the right fielder was still unable to run at 100 percent and hadn’t played in a game since he was injured on Sunday.

It was a surprise, however, that Miguel Sanó landed on the IL alongside Kepler. The infielder was activated from the 60-day IL (left knee) before last Tuesday’s game at Milwaukee.

The Twins placed both on the 10-day IL — Kepler’s stint is retroactive to July 27 — on Saturday afternoon and recalled outfielder Mark Contreras, and selected the contract of infielder Tim Beckham. To make room for Beckham on the 40-man roster, Bailey Ober (groin strain) was transferred to the 60-day IL.

Sanó, who missed nearly three months after surgery to repair a torn meniscus, said he aggravated the injury on the very last day of his rehab stint, July 23, at Indianapolis.

“I slid into second base and something, there was a feeling,” Sanó said Saturday. “I got soreness. I felt up and down the last couple of days. I had more pain. This time, it got swollen.”

Sańo is 0-for-6 with four strikeouts since returning. He had rehabbed back to 100 percent, he said, and while his knee hurts, he said it doesn’t feel as bad as it did before his surgery on May 3.

For now, he’ll be shut down as the Twins figure out what they’re dealing with. Manager Rocco Baldelli said Sanó is scheduled for imaging on his knee Monday before the Twins start a three-game series against Detroit at Target Field.

“I feel sad,” Sanó said. “It was a lot of work, and I put a lot of effort every day into trying to come back and play my game. And it’s not easy for me. I gave it every chance. … I’m still working to get better. It’s all I can do.”

As for Kepler, the Twins had to make a decision after days of hoping for improvement. While playing will not make his situation worse, Baldelli said, Kepler is still feeling enough pain in the toe while doing baseball activities.

Beckham was asleep Friday night, his son sleeping on his chest, when the hotel phone woke him from his slumber.

“I looked over and I was like, ‘Whoa, who’s calling the hotel room right now?’ ” he said.

Beckham said he had already missed four or five calls by the time Triple-A manager Toby Gardenhire got a hold of him, calling with the news Beckham had been waiting years for.

Once the No. 1 overall pick in the MLB first-year player draft, Beckham hasn’t been in the majors since 2019 while dealing with myriad injuries. He missed the first couple months of this season with a left quad strain but was hitting .413 with a 1.062 OPS in 33 games with Triple-A St. Paul when he was called up.

“You play a couple of years and you have a good career and have a couple of injuries that sets you back, (it) makes it sweeter when you get back and get back healthy and playing good baseball,” Beckham said.

Baldelli said Beckham would play first, second and third base and possibly DH. The manager expressed confidence in Beckham’s ability to produce at the major league level, where he has played for parts of six seasons.

“Definitely a feeling of excitement, getting to get back up here and help the boys win and bring some energy to the clubhouse,” Beckham said.

The Twins have opted to start Dylan Bundy on normal rest in Sunday series finale against the Padres. They have not announced a starter for Monday night’s game but will give Chris Archer an extra day of rest before sending him to the mound on Tuesday against the Tigers.

“We go way back.” So says a character in the first scene of “Merrily We…