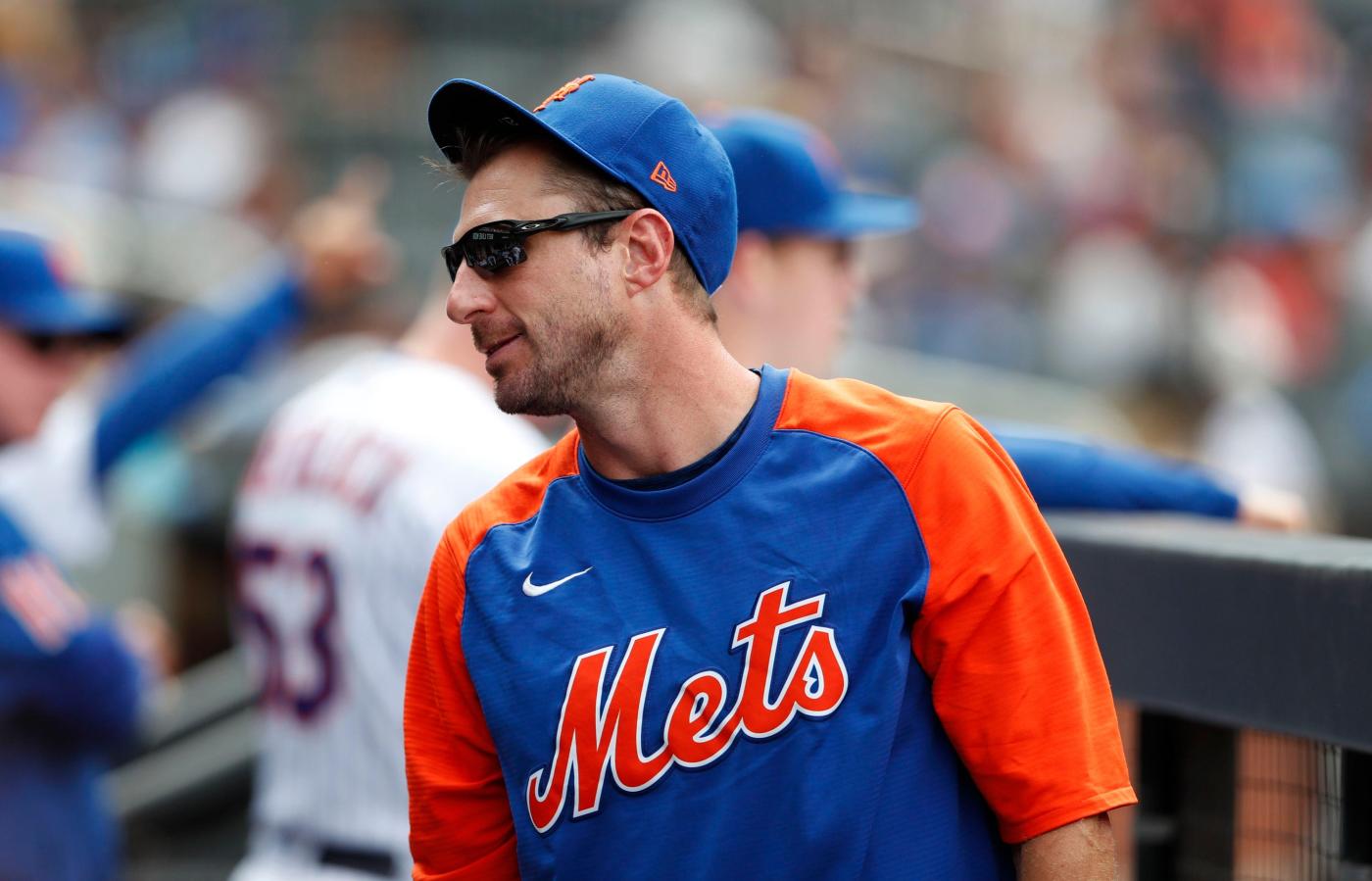 Mets manager Buck Showalter announced that star pitcher Max Scherzer will be placed on the injured list on Wednesday.

Showalter said tests on Scherzer’s left oblique showed irritation on the muscle, which led the righty to exit his last start against the Nationals on Saturday after five innings and 67 pitches.

Showalter added that the 8-time All-Star will miss a start or two before returning to the rotation.

The Mets’ manager wouldn’t get into details of the specific diagnosis, but said it’s “pretty good news” that results showed no tears or significant damage.

“I think it’s best to get that completely healed again,” Showalter told reporters.

Scherzer’s IL stint will be backdated to Sept. 4.

After Saturday’s game — an eventual 7-1 loss to the Nationals — Scherzer said he just felt general fatigue on his left side.

“I just had to play it smart,” Scherzer said.

A left oblique strain earlier in the season led him to miss a month and a half of game action.

The 3-time Cy Young winner returned on July 5 and had a great stretch, making 12 starts and pitching to a 2.08 ERA.

The news of Scherzer’s IL stint comes as the Mets, losers of three straight to lousy opposition, open the day in a first-place tie with the Atlanta Braves in the NL East.

Developing story, check back for details