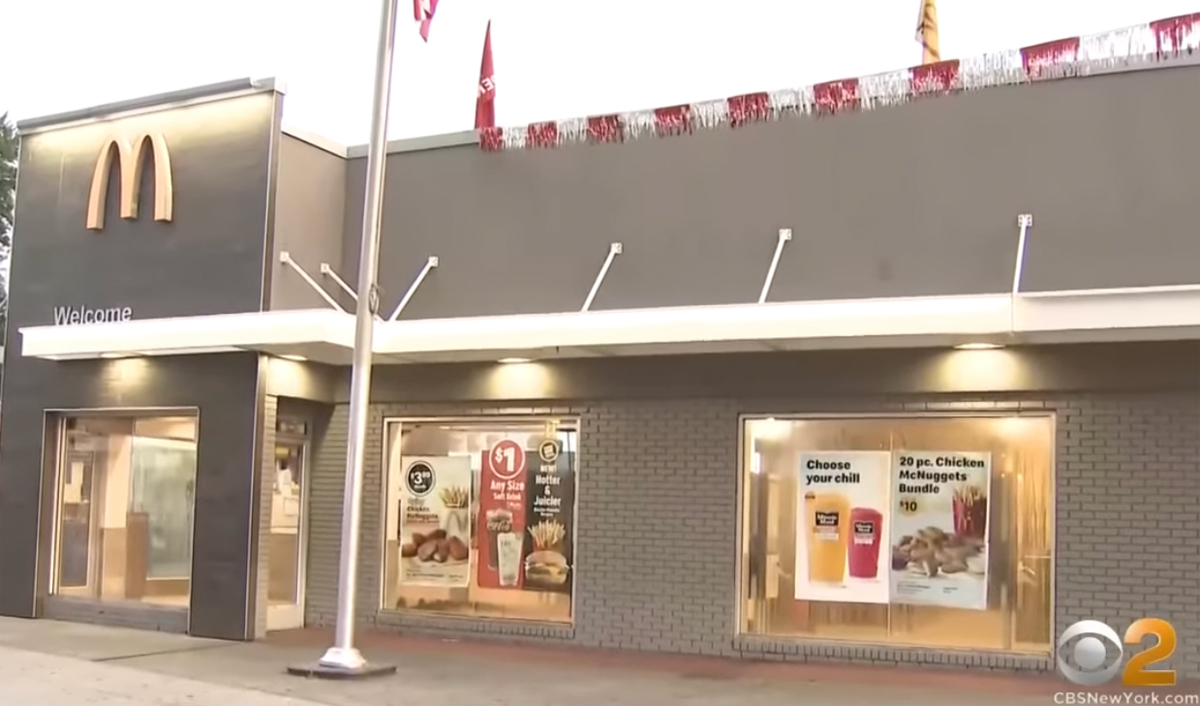 A 23-year-old McDonald’s employee in Brooklyn was shot and killed this week after an argument broke out in the middle of the establishment over the temperature of some french fries. According to WABC, 20-year-old Michael Morgan has been charged with attempted murder and criminal possession of a weapon – and potentially faces upgraded charges soon – after he allegedly shot Matthew Webb. It all started when the fast food employee got into an argument at around 7 p.m. on Monday with a 40-year-old female customer, Lisa Fulmore, who complained her fries were cold. As the incident escalated, . . .