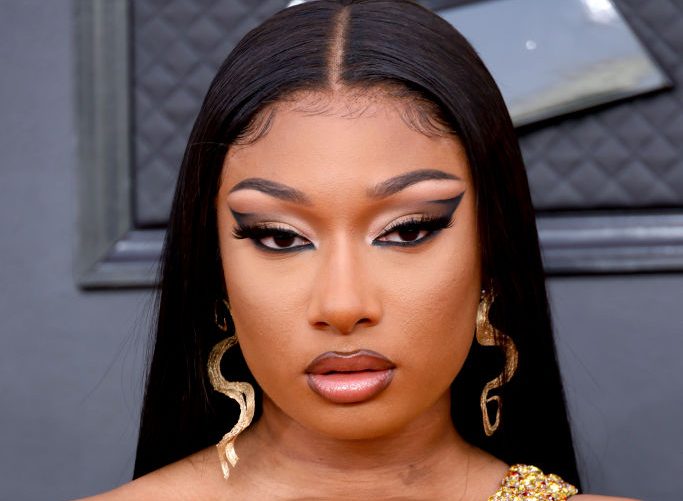 Megan Thee Stallion has added monetary damages in a new amended complaint against her record label, 1501 Certified Entertainment. Source: Frazer Harrison / Getty The “Pressurelicious” rapper is asking a Texas court to step in and end her “tortured” relationship with the Houston record label, saying her new album Traumazine fulfills the quota of her “unconscionable” record deal with 1501. Plus, for the first time, Meg is asking for $1 million in damages after an initial lawsuit filed in February only asked for non-monetary relief. According to reports from Rolling Stone, in a new . . .