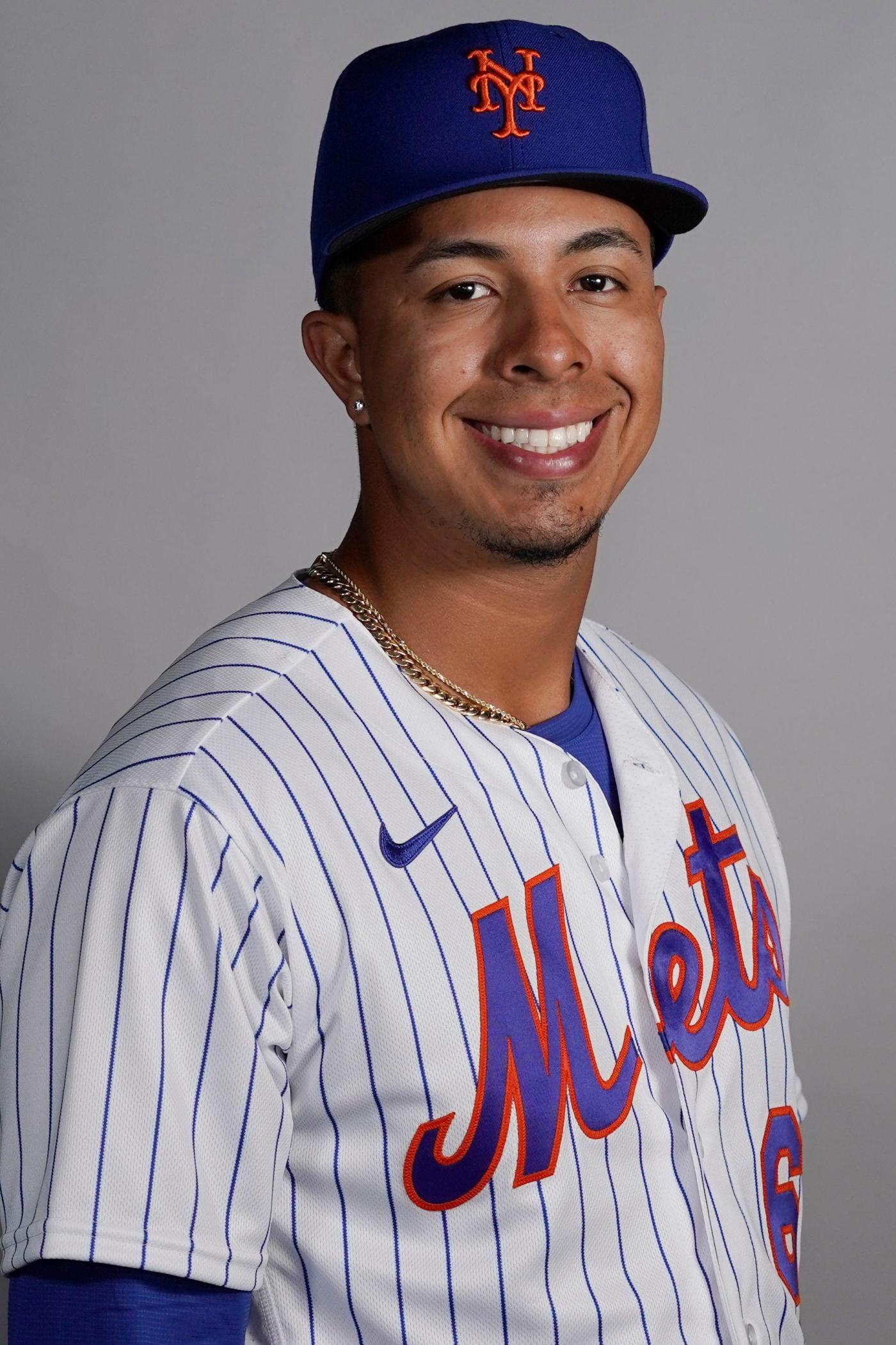 This is certainly not how they wanted it to happen, but the Mets are calling up Mark Vientos.

Vientos, a consensus top ten prospect in the Mets’ system, is taking Starling Marte’s spot on the active roster for the time being. Marte was placed on the 10-day injured list as the fracture in his right middle finger has still not healed well enough for him to play. Marte’s IL stint is backdated to Wednesday, Sept. 7. He will be eligible to return on Saturday, Sept. 17 for the Mets’ game at Citi Field against the Pirates.

Vientos will join the Mets for their game on Saturday night in Miami, according to manager Buck Showalter, “if the airlines cooperate.” He is 22 years old and the club’s second-round draft pick in 2017 out of his South Florida high school.

With 24 home runs at Triple-A this year and a 6-4 frame, Vientos is regarded as one of the best power hitters on the Mets’ farm. The right-handed batting third baseman spent the entire season at Triple-A, where he slugged .519 in 427 plate appearances. While he struck out in 28.6% of his plate appearances for Syracuse this year, he also walked in 10.3% of them. By wRC+, Vientos was 29% better than the average Triple-A hitter this season.

He becomes the second big-name Mets’ third base prospect to earn a major league callup this season, joining Brett Baty, who recently hit the IL himself after thumb surgery. Vientos will wear No. 27.

For Marte, the injury never seemed serious, as the Mets publicly stated that they thought he’d be able to avoid the injured list. By placing him on it, though, the team can see if Vientos provides a spark while making sure Marte heals properly for the playoffs. Marte has not played since Sept. 6, the day he was hit by a pitch on the finger, causing the injury.