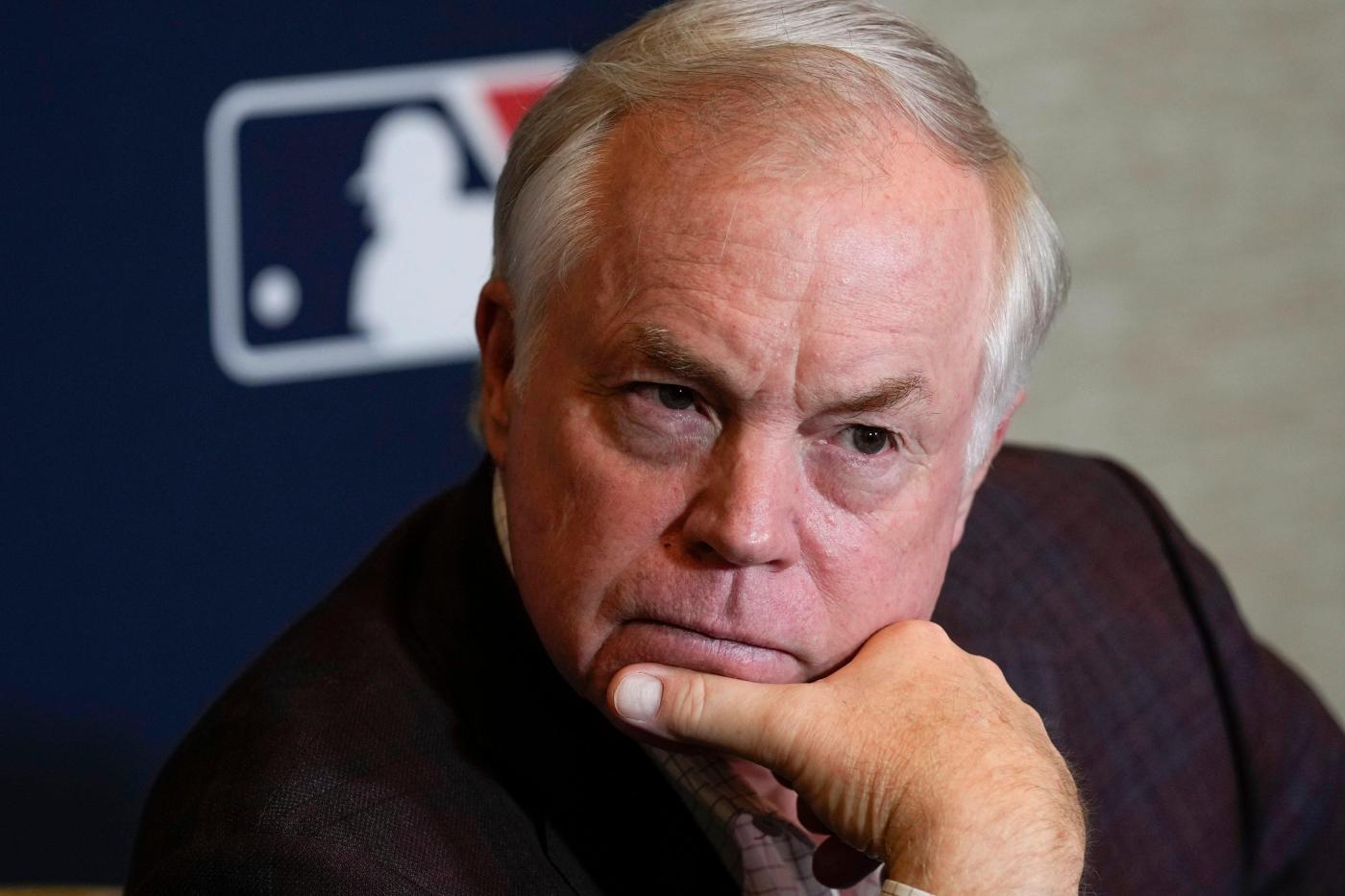 SAN DIEGO — The Mets didn’t add any players on the second day of Winter Meetings, though general manager Billy Eppler said he would like to. One day after reeling in a big fish in Justin Verlander, the Mets continued to monitor the mid-tier starting pitcher market in an attempt to find another arm to add to the starting rotation.

Right-hander Andrew Heaney came off the board, going to the Texas Rangers on a two-year contract to join Jacob deGrom. The Mets had some interest in Heaney early on in free agency but it never amounted to much. Former Mets’ starter Taijuan Walker is expected to go to the Philadelphia Phillies.

What we can take from these transactions is that the market for these secondary starters is heating up now that some of the biggest free agent arms have already settled their situations.

“There has been movement there and probably will continue,” Eppler said. “It’s something we’re playing close attention to.”

The Mets currently have Max Scherzer, Verlander and Carlos Carrasco lined up. They can fill in the rest of the rotation with Tylor Megill, David Peterson and/or Joey Lucchesi, but they would like to add more depth and be able to use Peterson and Lucchesi out of the bullpen or as the No. 6 starters if needed.

Eppler did say he still views Megill as a starter, but has continued to emphasize depth. Manager Buck Showalter said the Mets’ rotation is “getting there.”

One possible option is Japanese pitcher Kodai Senga. The Mets met with him in November and Showalter was impressed with the meeting. His agent, Joel Wolfe, told reporters that the right-hander has five offers on the table for multiple years already, though he did not specify which teams. The Fukuoka SoftBank Hawks pitcher is generally considered one of the best pitchers in Nippon Professional Baseball and he is looking to come to North America to play for a contender in a big market.

The Mets, of course, fit that bill.

Senga will be be 30 next season and he throws in the high-90s.

“I like him,” Showalter said. “It’s tough to project those guys, you know? But you’re always thinking about the load of pitching every fifth day compared to the other one. But they said that about some really good Japanese pitchers that came over here and did well. He’s a good one. We’ve talked with him and he’s impressive. We see why they think so highly of him.”

Between the two of them, Showalter and Eppler have a lot of experience in managing and scouting Japanese players. Eppler famously convinced Shohei Ohtani to sign with the Los Angeles Angels and Showalter consulted Koji Uehara, who he managed on the Baltimore Orioles.

When it comes to Senga, the question is whether or not he can handle a North American workload by pitching every fifth day, as opposed to once a week in Japan, and what kind of term he should be given.

“They’re pitching maybe once a week,” Showalter said. “Now, they’re throwing 140-150 pitches in that once a week thing, so can you shorten them up at 90-100 and have them pitch every fifth day? OK, well what if you’re wrong? That’s the thing you’re always considering.”

The Mets are also looking into some potential bullpen additions and keeping an eye on the position player market. The team continue to have “dialogue” with Brandon Nimmo and his agent, Scott Boras.