Mets look to close the gap for NL’s No. 1 seed as Dodgers arrive at Citi Field for key series – Twin Cities 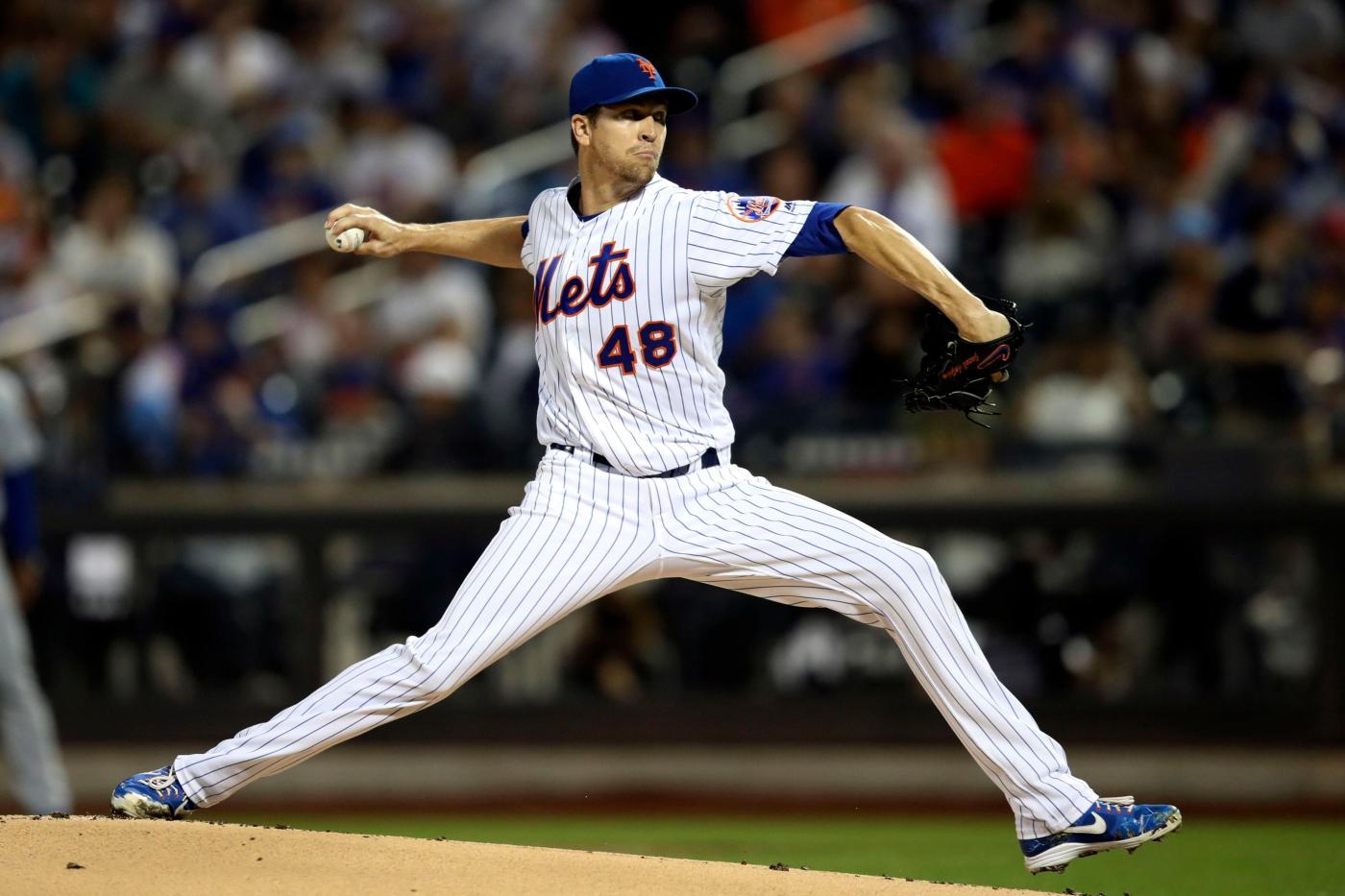 It’s hard to envision a world in which the Mets are playing for a World Series title without first beating the Los Angeles Dodgers.

The Dodgers’ persistent greatness has reached the point of almost feeling mundane. Every Dodgers’ regular-season win feels totally expected, just another step on their pre-programmed march toward the postseason. This autumn will bring the franchise’s tenth consecutive postseason appearance. Under manager Dave Roberts, who took over before the 2016 season, the Dodgers have made the same amount of playoff trips as the Padres and Nationals/Expos have as a franchise, and even more than the Mariners and Rockies ever have.

Despite their overwhelming dominance, the Dodgers — who have a 7.5-game lead over the Mets in the National League heading into Monday night’s game in Miami — have every reason to view Buck Showalter’s club as a formidable foe. A three-game sweep by the Mets this week at Citi Field would tighten the race for the NL’s No. 1 seed, which provides a better chance of avoiding the Braves in the NLDS. In looking at this trio of games on paper, a matchup between a recent re-addition to the Dodgers’ rotation and the Mets’ Mr. Reliable may wind up deciding things.

Heaney, the southpaw who spent the final portion of last season with the Yankees, was one of the biggest failed trade acquisitions in Brian Cashman’s recent history. This season, though, he has a 1.94 ERA in nine starts.

The Dodgers’ pitching gurus have figured out a way to save Heaney’s fastball. There’s no difference in velocity or spin rate, but from last season to this season the pitch has done a complete 180. In 2021, the league slugged .537 against Heaney’s four-seamer. This year, it’s down to a much more manageable .379. Paired with a slider that the Dodgers instructed him to throw way more often, Heaney has gotten right. The Mets have had their issues with left-handers all season, at least relative to their right-handed colleagues. Against lefty starters, the Mets’ batting average, slugging percentage and OPS take sizable turns in the wrong direction.

Walker did hold the Dodgers to two runs in 5.2 innings last time he faced them. Their lineup that day, though, did not include a then-injured Max Muncy — who has a 1.009 OPS in August — or a rejuvenated Joey Gallo. In his first 16 games as a Dodger, Gallo is toting a .884 OPS, which is 263 points higher than it was with the Yankees.

One of these pitchers is Jacob deGrom. The other one is not. Therefore, the team with deGrom has the advantage in this game.

Last time out, deGrom logged 87 pitches in six easy innings against the Rockies. With five days of rest between his last start and this one against the Dodgers, plus the fact that Buck Showalter let deGrom pitch into the seventh inning and throw 95 pitches against the Braves on Aug. 18, this could be the day that deGrom goes a full seven. Nobody will come right out and say it, but this game means a lot more for deGrom and the team than a start against the Rockies. If his last performance against the Braves — the other team in direct competition with the Mets — is any indication, this could be the night that they treat deGrom as if he never got injured.

While Anderson, like Heaney, is a left-hander enjoying a great season, the odds of him outpitching a fiercely motivated deGrom seem quite low. A couple of Mets also see the ball very well out of Anderson’s hand. Brandon Nimmo is 3-for-8 with a homer and Eduardo Escobar, who shared the NL West with Anderson for years, has a .308 career average against him.

THURSDAY: DUSTIN MAY VS. CHRIS BASSITT

All signs point to this being the decisive game between these two juggernauts.

May will be making just his third start of the year and first against a good team. His first two outings since coming back from Tommy John surgery were marvelous, but they were also both against the Marlins. Sparring with the Mets at Citi Field will be a much tougher challenge.

Against a lineup as talented and experienced as the Dodgers, a savvy pitcher like Bassitt is exactly what the Mets need. The Dodgers are completely pummeling everyone’s fastballs this year, entering play on Monday with 85.4 runs above average against heaters this season, per FanGraphs. That is nearly 20 more runs than the second-place Braves and also probably music to Bassitt’s ears.

Bassitt keeps a fastball as his fourth-most used pitch, and he has shown tremendous ability to use all six of his offerings effectively, especially the slider and curveball that can each vary dramatically in velocity. Perhaps no National League chef has better ingredients for keeping a team off-balance than Bassitt. His teammates have been able to count on him all season, and with a 2.75 home ERA compared to 4.12 on the road, Citi Field is a perfect arena for Bassitt to try and slay the mighty Dodgers.