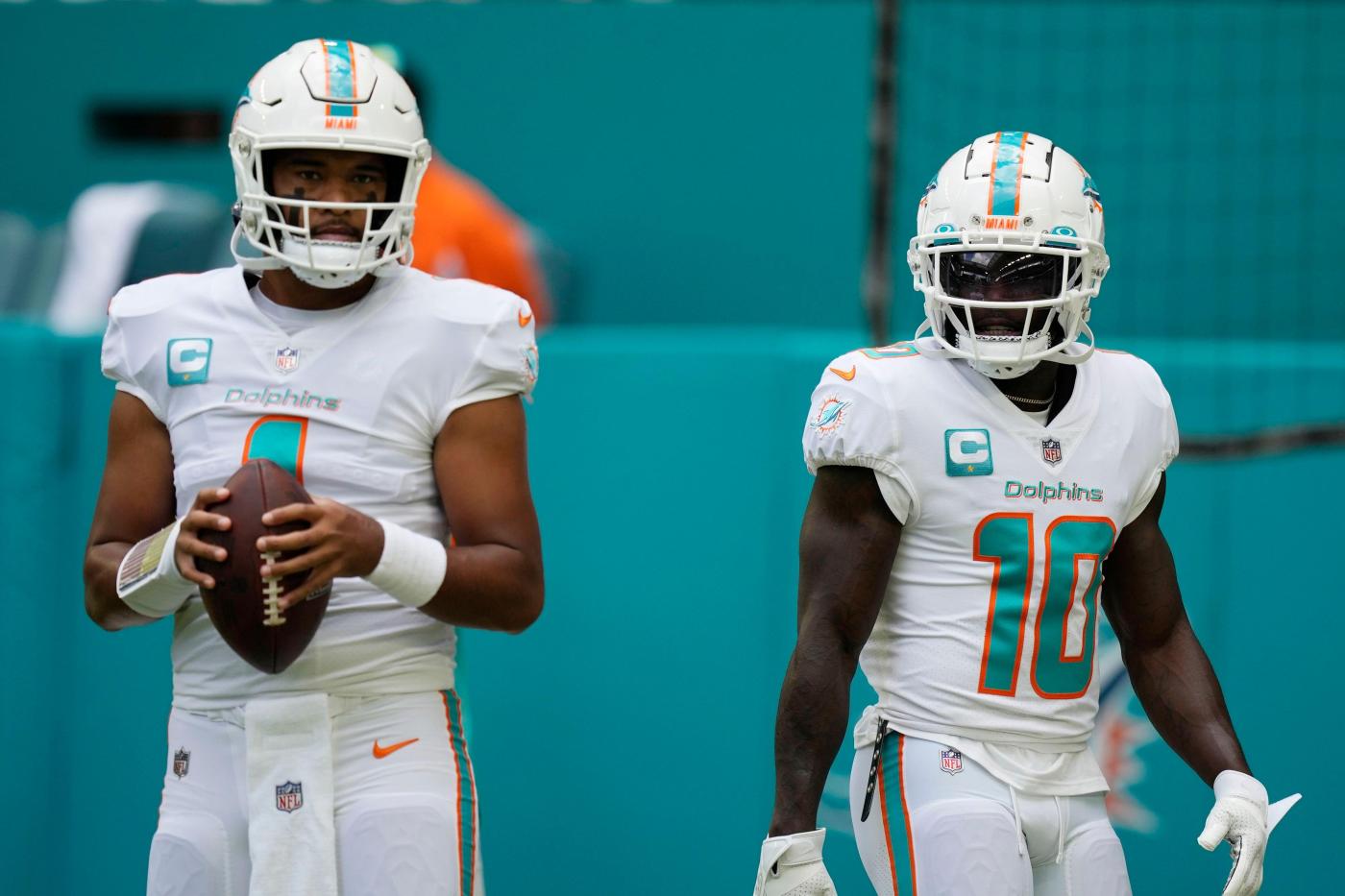 It was a good day all around for the Dolphins — offense, defense, special teams and coaching. No area was deficient, and the Tua Tagovailoa to Tyreek Hill connection worked well enough for eight receptions for 94 yards. Yeah, perhaps you could nitpick on some areas, but the Dolphins dominated a division opponent with a strong opening-day performance. Nice job, now on to Baltimore.

The Dolphins defense made the plays to turn the game in their favor. Tua Tagovailoa was good enough and avoided the costly mistakes that Patriots QB Mac Jones did make against the Miami defense. Mike McDaniel proved the moment wasn’t too big for him against Bill Belichick.

The Dolphins have flashes of looking like a better offense, but it was the pass rush that paved the way to send Bill Belichick to defeat yet again in Miami Gardens.

There is obviously a spark with this speed injection into the Dolphins offense, but the way Tua Tagovailoa shuts down when under pressure, or when throwing to his right? It has to be rectified as the schedule gets tougher, including nine of the final 16 games being on the road. The pass rush and blitz mix was impressive, even with Jaelan Phillips not being seen much. And Kader Kohou … wow. Defense made Mac Jones look like a pretender.