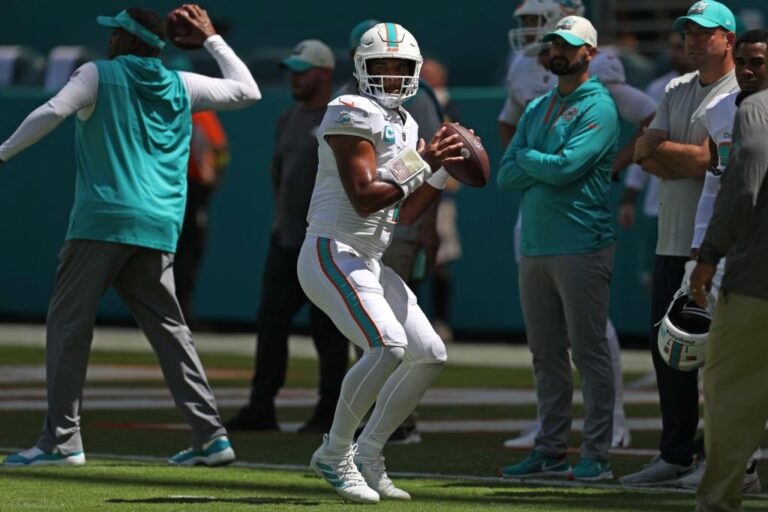 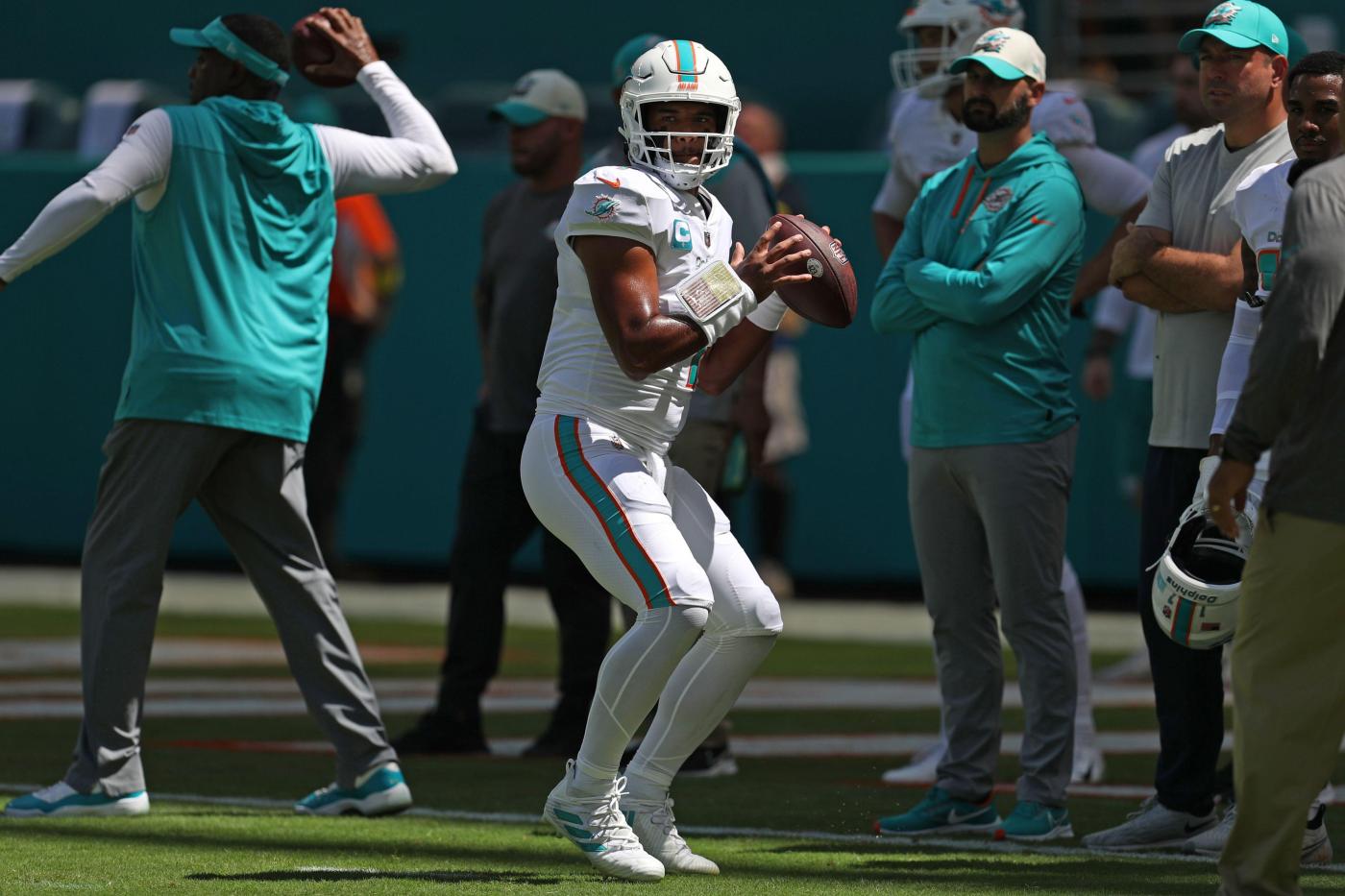 How in the world did the Dolphins overcome a 90-39 disparity in plays run and roughly 40-20 split in time of possession? Miami finally takes down Buffalo after seven consecutive losses, even as Tua Tagovailoa was momentarily knocked out before returning for the second half. Buffalo, decimated by injuries and sweltering in the heat, was not opportunistic — uncharacteristically — late.

The defense bailed out the Dolphins over and over again, and Miami escaped with an incredible win and a perch atop the AFC East … and the conference itself?

And, we thought last week was earth-shaking? The Dolphins, propelled by a truly great defensive performance against a monster quarterback, got the two greatest consecutive regular-season wins in my memory. A legitimate AFC favorite.

This will be updated.