Michael King and Clay Holmes have been dominant, but their heavy workload is concerning – Twin Cities 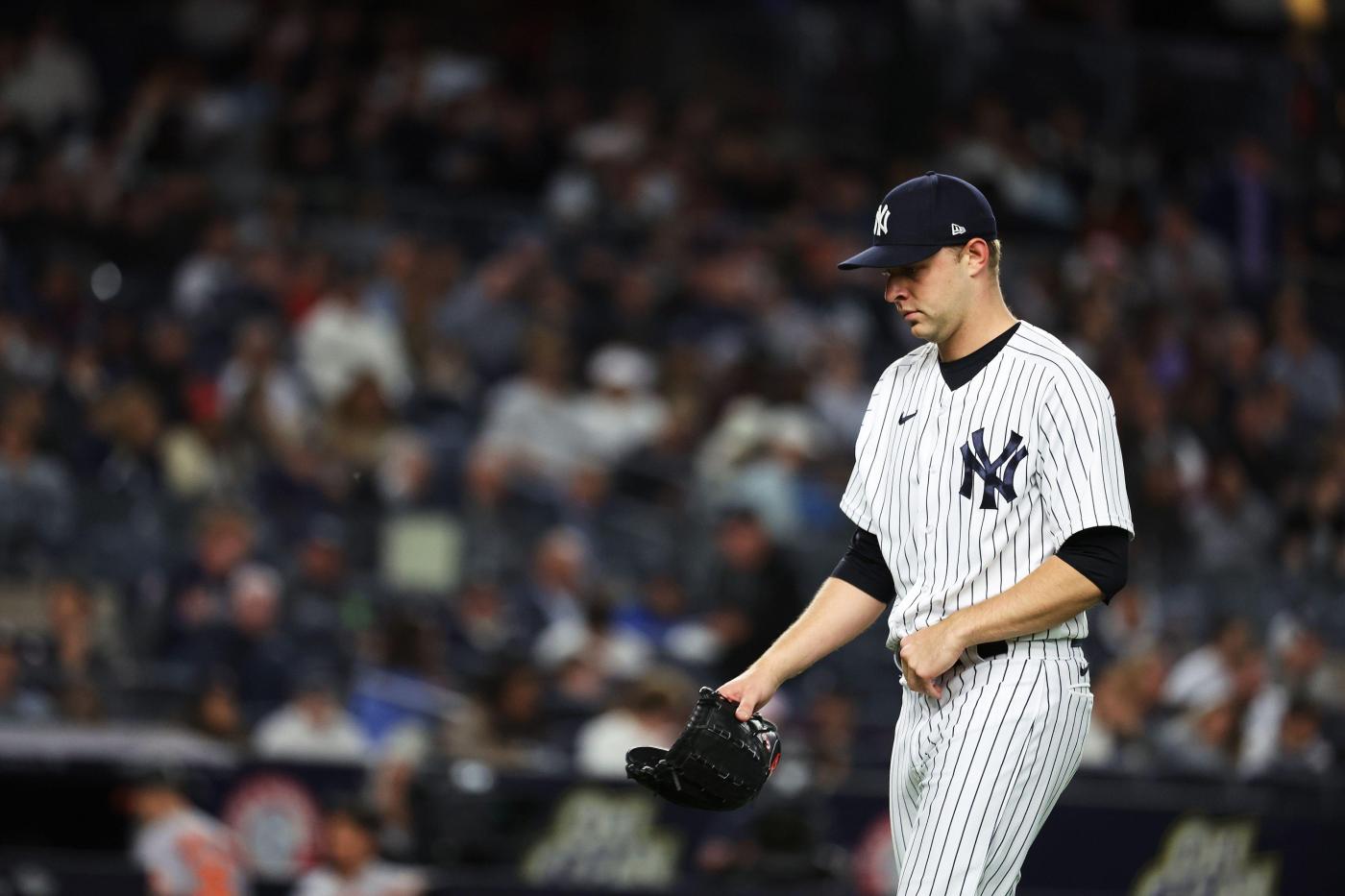 ST. PETERSBURG — In the bottom of the eighth inning Tuesday night, Michael King popped up onto the bullpen mound. The Yankees’ reliable right-hander had been noticeably missing from the game the night before. Manager Aaron Boone had explained that they were managing King’s workload carefully. As soon as Giancarlo Stanton grounded into a double play ending the Yankees’ chance at tying it, King sat right back down.

That is the tough spot Boone and the Yankees are in with their bullpen right now. King and Clay Holmes have been terrific, reliable and dominant. The bullpen has also been hit by injuries. So King and Holmes are among the 12 relievers with the heaviest workloads in baseball so far this season.

King has made 22 appearances to this point. He made 22 appearances last year in the major leagues and three in the minors. The 27-year-old has pitched 37.1 innings, including two against the Blue Jays on Saturday, which put the brakes on Boone using him Monday night. The 37.1 innings are the second most by a reliever in the majors. He trails only Baltimore’s Keegan Akin in innings thrown out of the bullpen this year. Holmes has thrown 32 innings, the 12th-most in the majors as of Wednesday morning.

No other division-leading team had a reliever in the top 12 of innings pitched.

Obviously, both King and Holmes have been affected by the Yankees taking hits to their bullpen this season. They lost Chad Green for the year when he had Tommy John surgery. Green would have shouldered some of those innings King has pitched. Jonathan Loaisiga (shoulder inflammation) and Aroldis Chapman (Achilles) have been out since late May. Loaisiga would have pitched some of those high-leverage innings Holmes has been working and with Chapman out, Holmes has been closing.

The good news is that the Yankees are expecting help in the bullpen soon. Chapman is expected to make a rehab appearance and Loaisiga is throwing. Domingo German, who is scheduled to make his first rehab appearance Wednesday night with the Low-A Tampa Tarpons, is on the clock and making his way back. He’s been a starter, but has also worked very effectively out of the bullpen. He could take some of those high-stress, high-leverage innings off the shoulders of King and Holmes too.

King and Holmes both say they feel fine and it’s easy to see why the Yankees have leaned so heavily on them. King has a 35.7% strikeout percentage, among the top two best in the majors. He’s second in the majors among relievers with 51 strikeouts, trailing only Mets closer Edwin Diaz.

Holmes just broke a franchise record 29 straight scoreless appearances set by Hall of Famer Mariano Rivera. He’s been dominant with his heavy sinking fastball. He’s walked just four of the 122 batters he’s faced this season. That 3.3% walk percentage is the best of his career. His 27% strikeout percentage is among the top 80 percentile in the league, but it’s his 82.7% ground-ball rate that is outstanding. He has just a 4.9% fly ball rate and an under 10% line drive rate. Opposing hitters have a terrible time trying to get the barrel of the bat on his pitches and are making solid contact just 2.9% of the time.

Both King and Holmes started their careers as starters, so they’ve thrown bulk innings, but it’s been a while. King threw 69 innings last season with three coming in minor league rehab work. It was 2018 in the minors when he last threw more than that. Holmes threw 70 innings in 60 appearances last season. Like King, it was 2018 in the minors the last time he threw more than that. 69 innings.