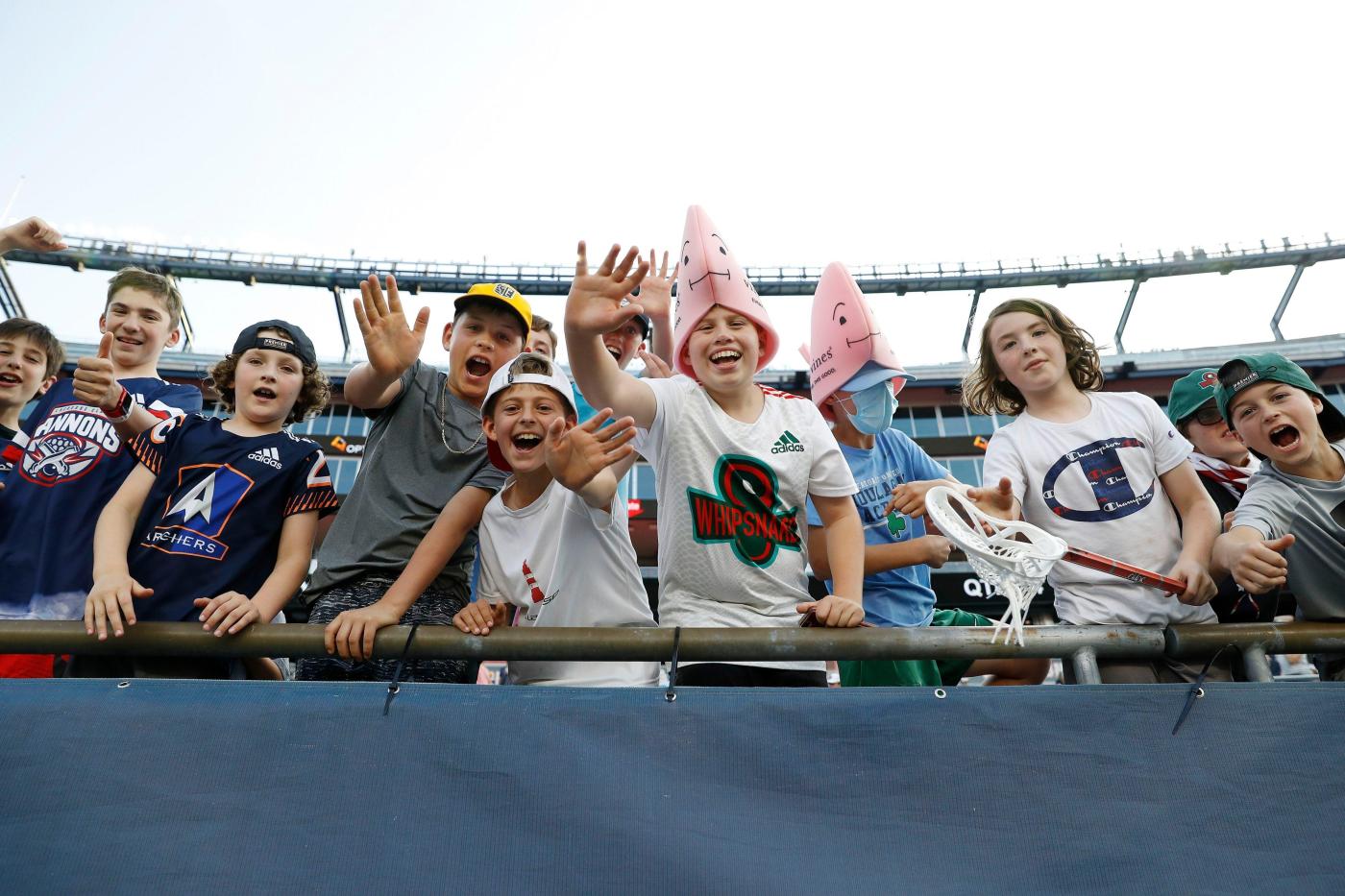 Despite countless attempts by Major League Lacrosse to rebrand itself during its 20-year run that ended in 2020, the sport never attracted the sport’s traditionalists.

The enthusiasm ended after the NCAA Division I championships in late May, and professional lacrosse drew about as much interest as an old Baltimore football fan watching the New York Jets upset the Colts again in Super Bowl III.

But this current version of pro lacrosse, the Premier Lacrosse League, is different. It’s exciting, fast and well-conceived.

This is the fourth year for the PLL, which was founded and run by former Johns Hopkins All-American midfielder Paul Rabil and his brother, Mike.

After watching a couple of games on TV and then traveling to Johns Hopkins University’s Homewood Field last weekend, it was faster than on TV.

Comparatively, the games brought the pace of college lacrosse to a crawl. The college game is still good, of course, but the age of specialization has slowed it down.

Offenses want to be deliberate, so the offensive middies get on the field and defenses like to shuffle their guys in and out as well. It’s boring stuff, even with the constant rule changes and the 80-second shot clock.

In the PLL, there is a 52-second shot clock. The middle of the PLL field has been shortened by 10 yards and the 2-point arc is only 15 yards away from the goal.

Goalies don’t step to make saves. It’s all about moving their hands because shots come so hard and so fast. Because of the short field, a turnover can immediately become a goal, which is why an average of 23.4 goals are scored per game.

“It’s an up and down game,” said Paul Rabil. “I want our game as visually compelling as basketball. We want to create a pace backed by data, but also let our rules breathe and stand the test of time.

“There are different versions of how this game is played, and they are all much different than the original version. I love the evolution of the game and its athletes. We want to roll out the red carpet to the college game and the great players so they can create and showcase what it will look like to be a full-time lacrosse player.”

That’s part of the reason Rabil broke with MLL. He was one of the only lacrosse players at the time to make a living from the sport, and he campaigned for higher wages, stocks and benefits to allow athletes a chance to play full-time.

He thought his former league was outdated, even though he participated with several players in various groups who communicated regularly with the league commissioner.

Rabil wanted the MLL to be more on par with the Major League Soccer and the Ultimate Fighting Championships, which were founded about a decade before the MLL. He wanted more resources, like more full-time employees in each organization, and for the MLL to become more self-aware and use modern-day social media platforms to promote itself and its players. Rabil made $12,500 in player salary but had one million followers on various platforms, which led to numerous sponsors.

“You were seeing what they [MLS and UFC] were doing in a new sports environment, where they were creating more opportunity to break through, and we just weren’t doing that,” said Rabil, who played 11 seasons in the MLL. “Actually, we were moving in the opposite direction.

“But after some long nights and early mornings, we got through the first two years and a half here, and I think we have an incredible team of executives and company-wide colleagues. One thing I learned about pro sports is that you have to pound the pavement every day.”

The PLL is doing a lot of things right. Earlier this year, it reached a four-year deal with ESPN to broadcast its games, including playoffs, across ESPN, ESPN+, ABC and ESPN2 from June through September. According to multiple reports, the broadcast deal was in the range of eight-figures. The league had been carried by NBC since its first season in 2019.

The PLL will get 12 games on ESPN+, three games on ABC, three games on ESPN and six on ESPN2. According to Rabil, the first game on ABC last week peaked at 650,00 viewers and one on ESPN registered 220,000, which broke the previous record of 60,000 on cable for pro lacrosse.

Besides more game-day coverage, the PLL gets more publicity highlighting individual players like the network does with the UFC.

“We had a great experience with NBC and their executive team,” said Rabil. “But when you look at inventory and performance rating, they [ESPN] are the best, they are the world-wide leaders in sports for a reason. You also have to look at what kind of promotions do they have for us like social platforms, and they offered a really great license fee.”

ESPN will serve as another good launching point. The PLL started with six teams but now has eight with 26 players on each roster.

Each team has 10 regular-season contests and there is an All-Star game with three playoff weekends. Unlike most sports leagues, the PLL tour plays games in 12 different market areas based on that city’s history of success in sports, pro lacrosse, U.S. Lacrosse participating data, private and public youth data and viewing data.

According to Rabil, the PLL used models from the NCAA Final Four for men’s and women’s lacrosse and other individual sports like tennis, auto racing and pro wrestling to determine which cities to visit.

But in a couple of years, they might want to re-think that and put teams in cities to develop more of an identity. Despite his differences with the MLL, Rabil has included it by merging the Boston franchise with the PLL last year. In February, the PLL started a Hall of Fame for professional lacrosse players.

Most of the league’s postseason honors are named for former players or coaches, like the Paul Cantabene Faceoff Award or Dick Edell Coach of the Year Award.

“The MLL was around for 20 years, we can’t pretend like they didn’t exist,” said Rabil. “These historical figures have added a lot of growth in our sport. So down the road, when we rebrand, we may have to rely on more traditionalists to tie into other cities. I think about these challenges every day. Our goal in another two or three years is to become a top-five sports league in North America.”