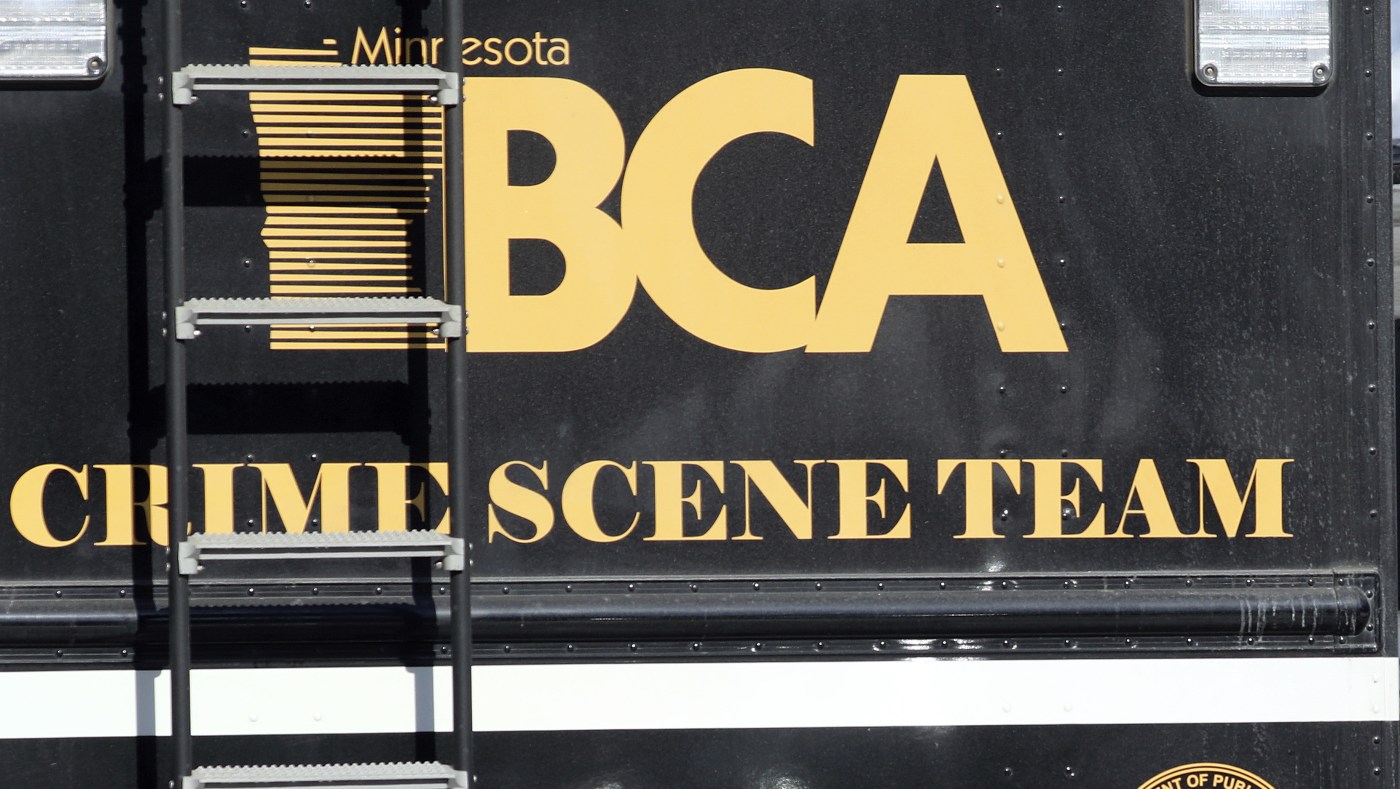 A 38-year-old Minneapolis man allegedly used social media to arrange a meeting for sex with a person he believed was a minor, but who was actually an undercover agent posing as one, authorities said.

David Crevier was arrested in Ham Lake on Tuesday and booked into the Anoka County jail. Authorities say he will be charged with felony attempting to solicit a minor for sex.

“Every time we can stand between a child and someone who wants to victimize them, it’s a win,” said BCA Superintendent Drew Evans. “Our task force and partner agencies will continue working to be that shield so every child can live in safety.”

Authorities ask anyone who is in danger of being trafficked, or is aware of anyone else in danger, to call 911. People can also call the BCA at 877-996-6222 or email bca.tips@state.mn.us if they suspect a trafficking situation. Trafficking victims can also call the National Human Trafficking Hotline at 888-373-7888 or text HELP to 233733.