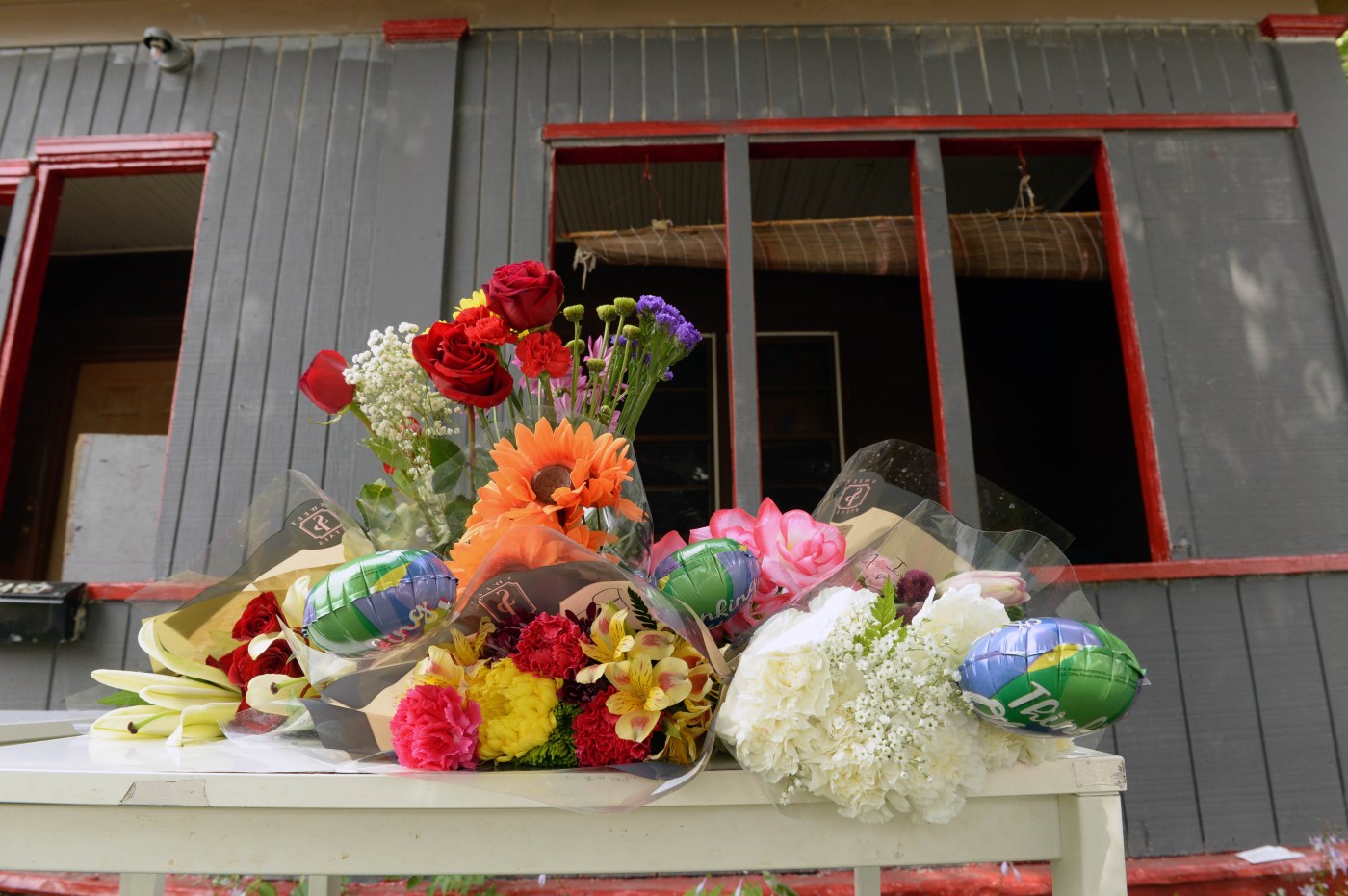 Police said Wednesday that a man is under arrest in a St. Paul shooting that killed three people and wounded two others.

Police said Wednesday they continue to investigate and can’t release further details at this time, including the circumstances of the shootings. Wright is a Minneapolis resident.

“I applaud our St. Paul officers’ diligent pursuit of those responsible for the nightmare we endured this weekend,” said Mayor Melvin Carter in a statement. “Thanks to their swift work, we can begin to heal and move forward.”

On Sunday, officers responded to a 911 call about 4:30 p.m. and found Gonzales, Freeman and Spaulding dead inside a residence. They discovered a man and a woman wounded outside. Paramedics took the two surviving victims to a hospital for treatment.