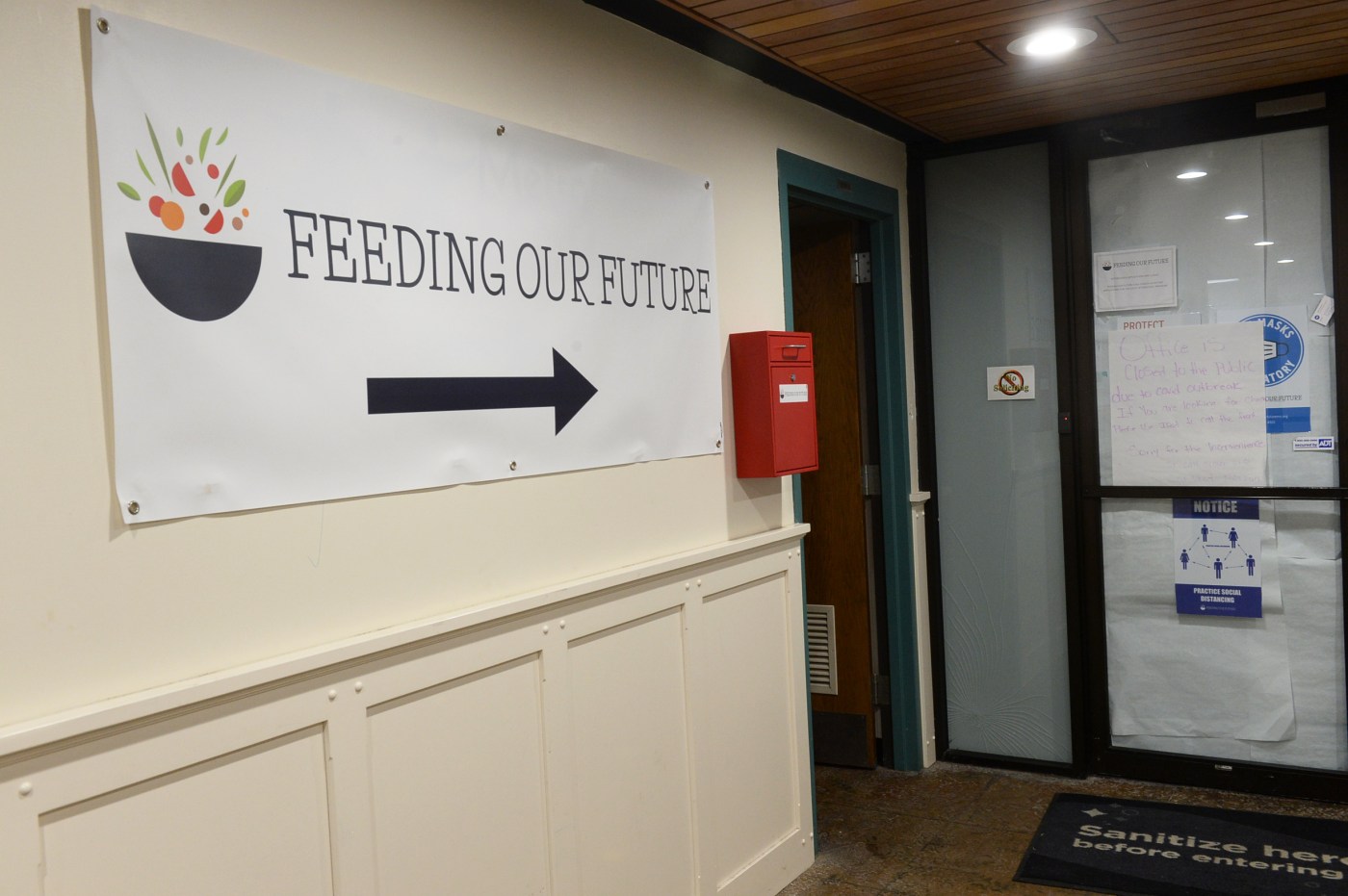 Federal authorities charged 47 people in Minnesota with conspiracy and other counts on Tuesday in what they said was a massive scheme that took advantage of the COVID-19 pandemic to steal $250 million from a federal program that provides meals to low-income children.

Prosecutors say the defendants created companies that claimed to be offering food to tens of thousands of children across Minnesota, then sought reimbursement for those meals through the U.S. Department of Agriculture’s food nutrition programs. Prosecutors say few meals were actually served, and the defendants used the money to buy luxury cars, property and jewelry.

Many of the companies that claimed to be serving food were sponsored by a nonprofit called Feeding Our Future, which submitted the companies’ claims for reimbursement. Feeding Our Future’s founder and executive director Aimee Bock was among those indicted, and authorities say she and others in her organization submitted the fraudulent claims for reimbursement and received kickbacks.

Bock’s attorney, Kenneth Udoibok, said he wouldn’t comment until he’s had a chance to see the indictment, but that the indictment “doesn’t indicate guilt or innocence.”

In an interview earlier this year, Bock denied stealing money and said she never saw evidence of fraud.

Earlier this year, the U.S. Department of Justice made prosecuting pandemic-related fraud a priority. The department has already taken enforcement actions related to more than $8 billion in suspected pandemic fraud, including bringing charges in more than 1,000 criminal cases involving losses in excess of $1.1 billion.

According to court documents, the alleged scheme targeted the USDA’s federal child nutrition programs, which provide food to low-income children and adults. In Minnesota, the funds are administered by the state Department of Education, and meals have historically been provided to kids through educational programs, such as schools or day care centers.

The sites that serve the food are sponsored by public or nonprofit groups, such as Feeding Our Future. The sponsoring agency keeps 10% to 15% of the reimbursement funds as an administrative fee in exchange for submitting claims, sponsoring the sites and disbursing the funds.

But during the pandemic, some of the standard requirements for sites to participate in the federal food nutrition programs were waived. Among them, the USDA allowed for-profit restaurants to participate, and allowed food to be distributed outside educational programs. The charging documents say the defendants exploited changes in the program’s requirements “to enrich themselves.”

The documents say Bock oversaw the scheme and that she and Feeding Our Future sponsored the opening of nearly 200 federal child nutrition program sites throughout the state, knowing that the sites intended to submit fraudulent claims. “The sites fraudulently claimed to be serving meals to thousands of children a day within just days or weeks of being formed and despite having few, if any staff and little to no experience serving this volume of meals,” according to the indictments.

Feeding Our Future received nearly $18 million in federal child nutrition program funds as administrative fees in 2021 alone, and Bock and other employees received additional kickbacks, which were often disguised as “consulting fees” paid to shell companies, the charging documents said.

Court documents say the Minnesota Department of Education was growing concerned about the rapid increase in the number of sites sponsored by Feeding Our Future, as well as the increase in reimbursements.

The department began scrutinizing Feeding Our Future’s site applications more carefully, and denied dozens of them. In response, Bock sued the department in November 2020, alleging discrimination, saying the majority of her sites are based in immigrant communities. That case has since been dismissed.