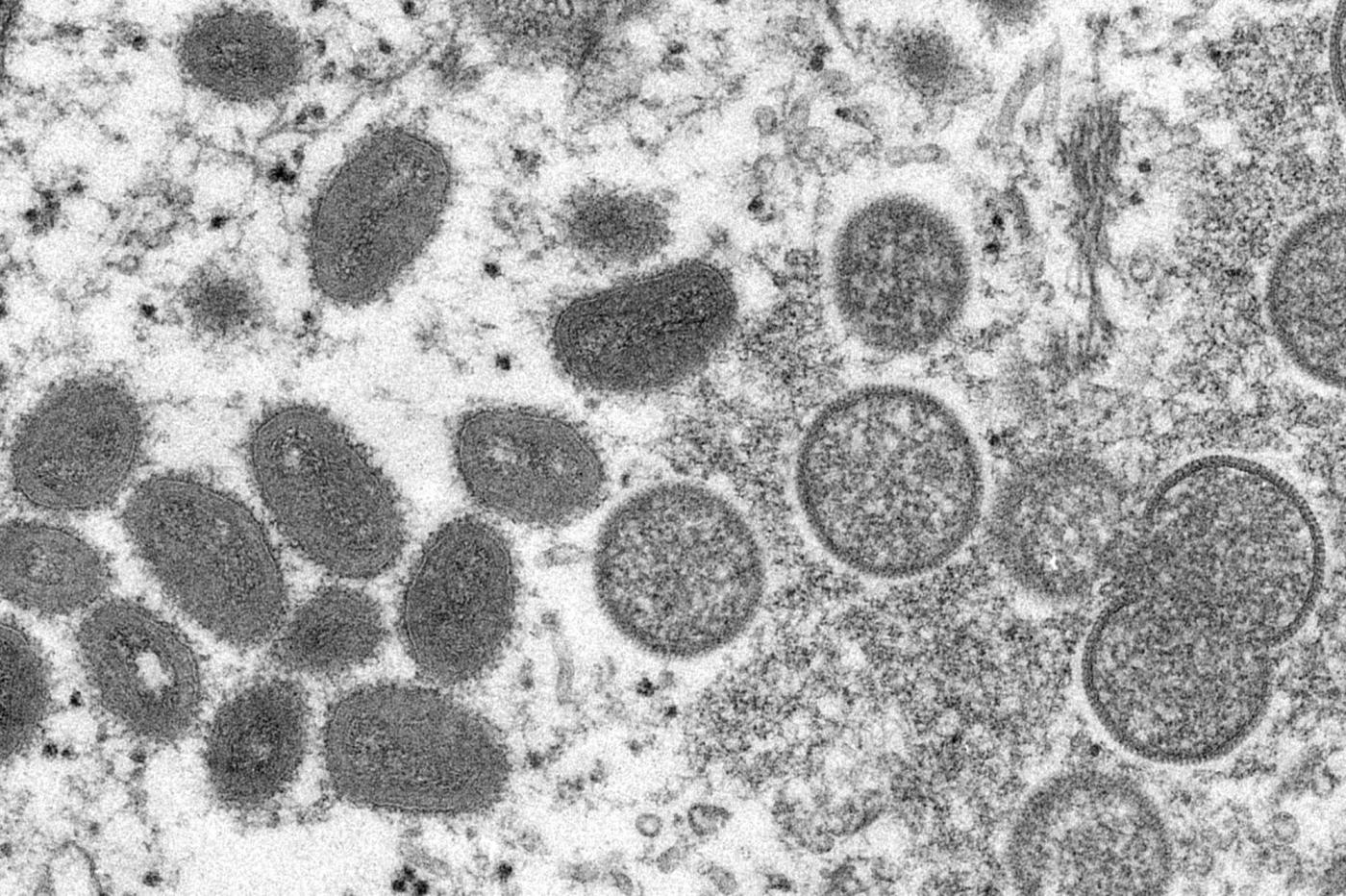 A Twin Cities adult is believed to have Minnesota’s first case of monkeypox, the state Department of Health said Monday.

The initial positive test was processed Saturday at the state’s public health lab. The Centers for Disease Control and Prevention in Atlanta will conduct a second test to confirm those results.

The person who tested positive likely was exposed while traveling abroad. Health officials say the risk to the general public is low.

The infected person is receiving outpatient care. State officials are tracing the person’s contacts to see who may be at risk.

“While the threat of monkeypox generally remains low, it’s important that everyone be aware of this disease, so that those at risk can seek medical care and get tested promptly if they believe they have symptoms,” Minnesota Health Commissioner Jan Malcolm said in a statement.

The monkeypox, or orthopoxvirus, does not spread easily with casual contact, but can spread through contact with infectious sores or bodily fluids, health officials said. Transmission can occur through respiratory droplets through prolonged face-to-face contact or contaminated items like bedding or clothing.

Symptoms of infection include fever, headache, muscle aches, swollen lymph nodes and a rash of pimples or blisters. Some people who are infected get only a rash and no other symptoms.

People who are infected with monkeypox can spread it until the sores are fully healed.

Most people recover on their own without treatment after two to four weeks. But monkeypox can be more severe, even fatal.

The CDC has reported 201 monkeypox infections nationwide in 26 other states. More than 4,100 cases have been recorded globally in recent months where the disease is not common.

To prevent the spread of monkeypox: