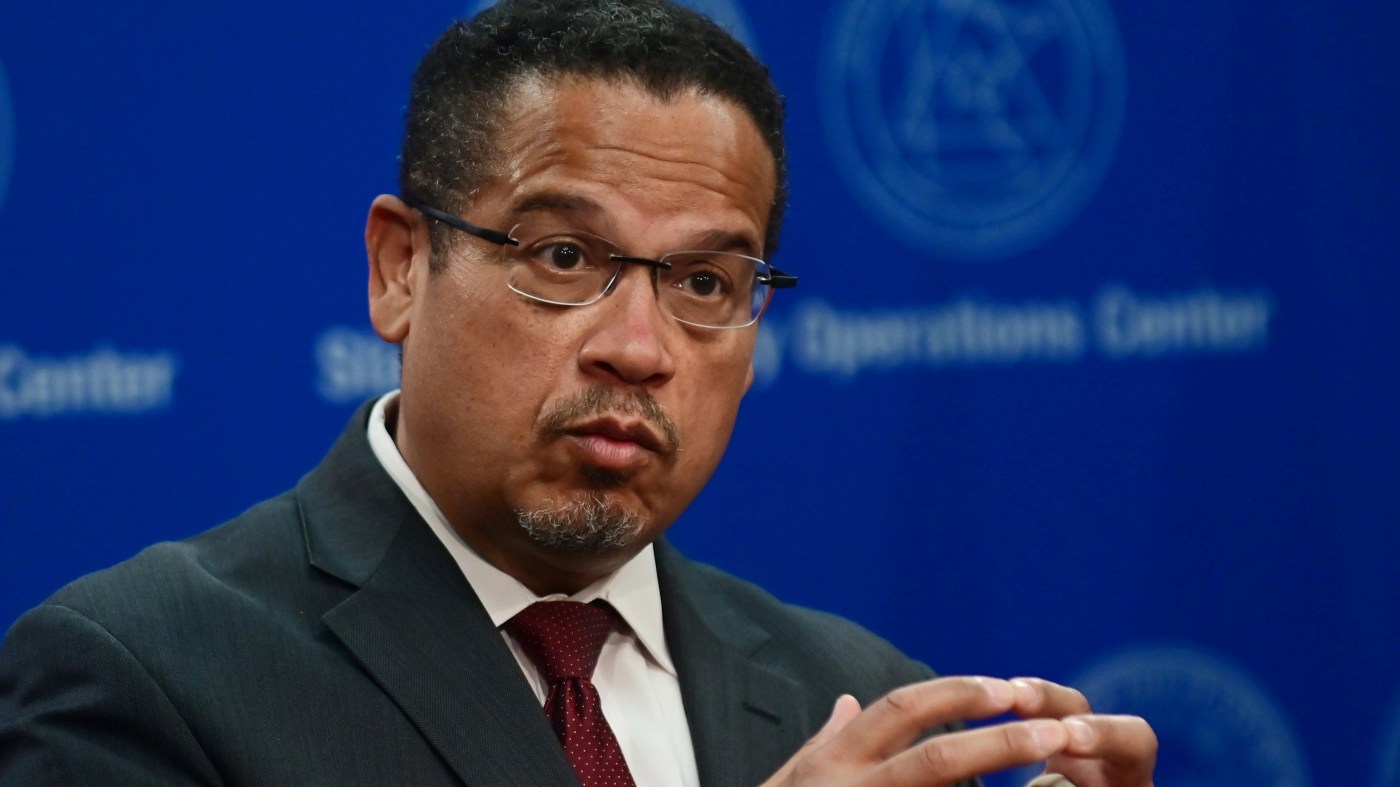 Ellison has joined other attorneys general in an Anti-Robocall Litigation Task Force investigating “gateway providers” that sell access to U.S. telephone networks. The ultimate goal is to bring legal action against the companies and cut down on illegal robocalls. While much of the traffic originates from different countries, the task force aims to shut down domestic providers who route scam calls to the U.S.

The task force has filed subpoenas demanding information from the 20 companies they believe are responsible for a significant volume of robocalls. Gateway providers have a responsibility to ensure customers are using access to U.S. phone numbers legally, but in many cases, they appear to be “turning a blind eye” to scammers, Ellison’s office said.

Americans receive about 33 million scam robocalls a day, and scammers stole nearly $30 billion dollars in 2021 alone, according to the attorney general.