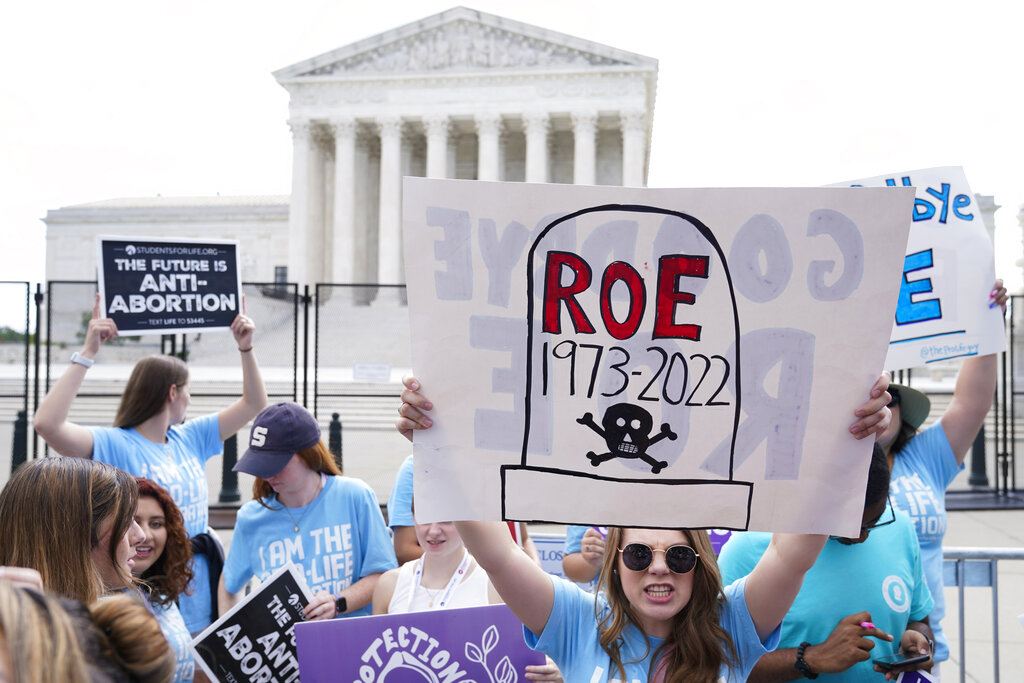 A judge declared many of Minnesota’s restrictions on abortion unconstitutional on Monday, including the state’s mandatory 24-hour waiting period and a requirement that both parents be notified before a minor can get an abortion.

Ramsey County District Judge Thomas Gilligan also struck down Minnesota’s requirements that only physicians can perform abortions and that abortions after the first trimester must be performed in hospitals.

Gilligan ruled in a lawsuit by Gender Justice and other abortion rights supporters, which argued successfully that the restrictions were unconstitutional under a landmark 1995 Minnesota Supreme Court holding that the state constitution protects abortion rights.

“These abortion laws violate the right to privacy because they infringe upon the fundamental right under the Minnesota Constitution to access abortion care and do not withstand strict scrutiny,” Gilligan wrote.

“The laws challenged in this case are common sense measures that support and empower pregnant women,” Minnesota Citizens Concerned for Life said in a statement. “Today’s ruling striking them down is extreme and without a foundation in the Minnesota Constitution. It blocks Minnesotans from enacting reasonable protections for unborn children and their mothers.”

It’s time to start brainstorming some ideas for the perfect Halloween costume, and believe us…