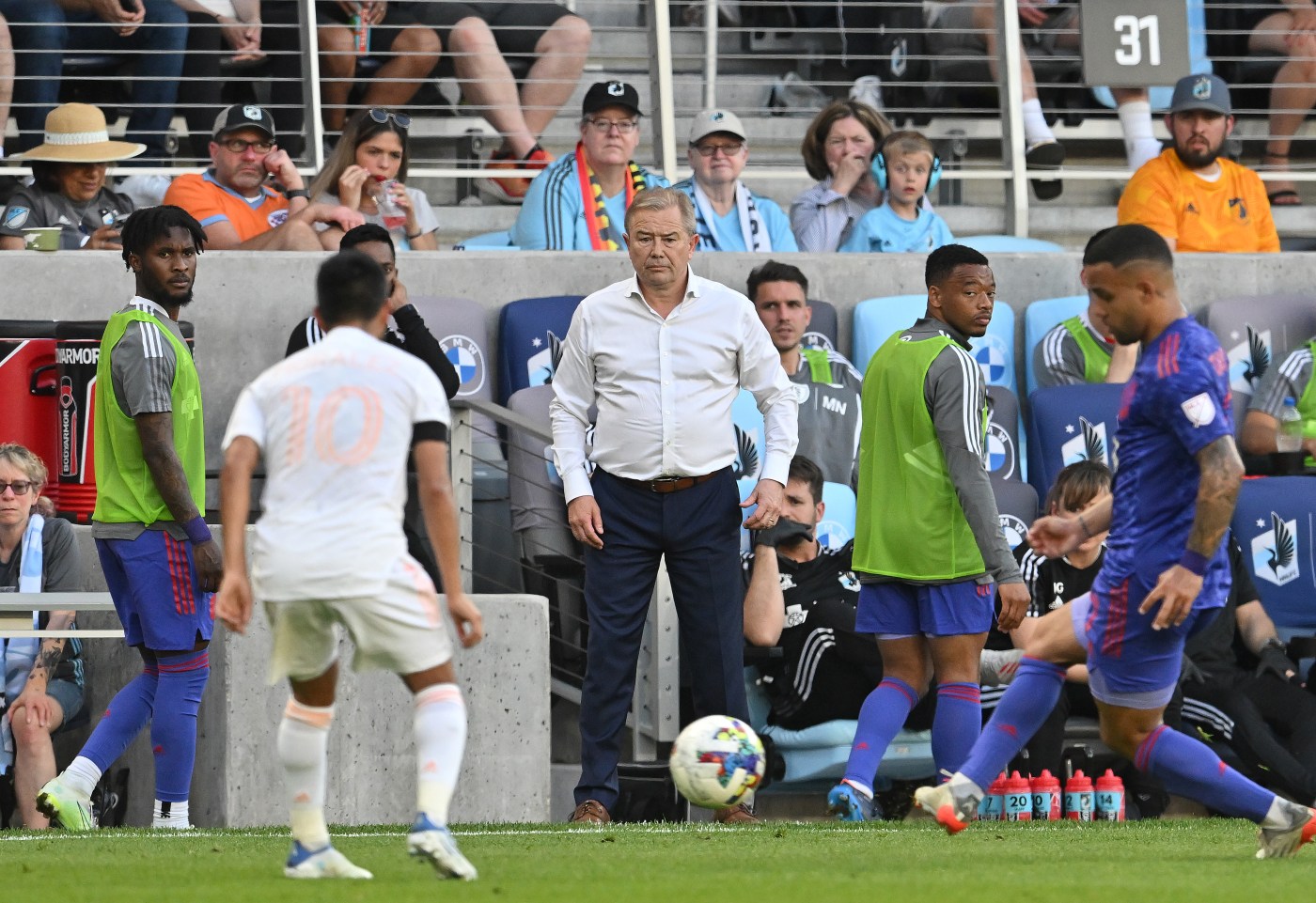 Saturday night’s match at Allianz Field pits two of the hottest and best teams in MLS, but for Minnesota United, it’s less about catching Austin FC and more about creating separation from the clubs beneath them in the Western Conference standings.

Going into the 7 p.m. kickoff in St. Paul, the fourth-place Loons (11-9-5) are 10 points behind second-place Austin (14-5-6) with nine regular-season games left, but Minnesota is only five points from being outside of the MLS Cup Playoff field.

“It’s like (Austin) are playing with house money a little bit; the consequence of a defeat for them at this moment are not huge,” Loons manager Adrian Heath said Friday. “For that group below, every point is so important. We have to be aware that (Saturday), they are going to come and take the game to us.”

The Loons’ defense has been leaky lately, allowing four goals to Portland Timbers in a 4-4 draw on July 30 and four goals in a 4-3 loss to Colorado Rapids on Aug. 8 before conceding only one in a 2-1 win over Nashville last Sunday.

Austin is tied for the league lead with 54 goals, and Sebastian Driussi has scored an MLS-best 17 goals.

The Loons’ back line appears likely to undergo a change, with left back Kemar Lawrence missing training this week with a knee ligament strain.

Oniel Fisher and DJ Taylor are two options to step in.

With an abundance of midfield players healthy and available to play — Robin Lod, Kervin Arriaga, Wil Trapp, Joseph Rosales and Jonathan Gonzalez — multiple players will be left out of the starting XI.

RELATED: What does Minnesota United do with Robin Lod?

“It’s strange, a few weeks ago we had two midfield players fit and now we have four or five who are waiting for a chance,” Heath said. “… When we announce the team there will be two or three unhappy people, but fortunately that is the way it is.”

New Designated Player attacker Mender Garcia will be available to come off the bench for his MLS debut on Saturday. Heath has raved about the 23-year-old Colombian’s speed.