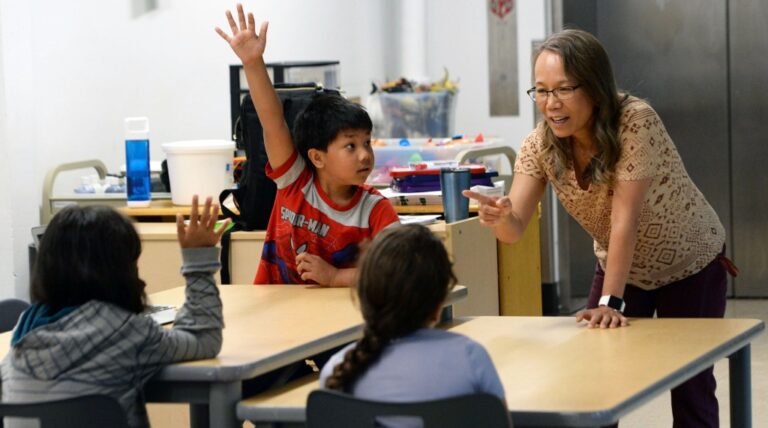 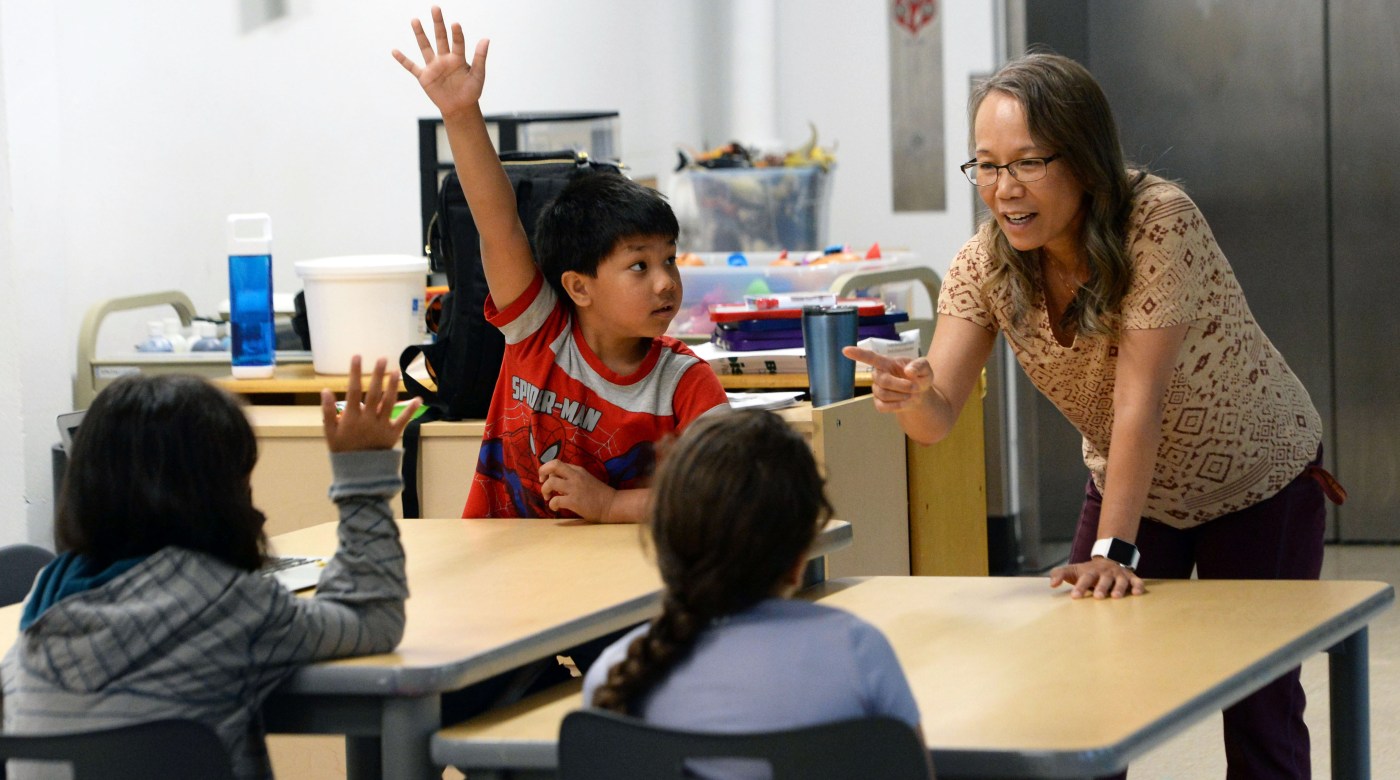 Racial segregation in Twin Cities schools does not violate the state constitution unless it can be proven that state lawmakers intentionally caused that segregation, an appeals court panel ruled Monday.

The ruling affirms a lower court’s December decision in Cruz-Guzman v. State of Minnesota, a major school segregation lawsuit that’s been winding its way through the courts and Legislature since 2015.

Attorneys for the plaintiffs and the state reached a tentative settlement in spring 2021. At a cost to the state of $63 million a year, it would have created new magnet schools, new regulations and a system of voluntary student busing in order to better integrate schools in St. Paul, Minneapolis and their suburbs.

Specifically, he wanted her to find that school segregation is unconstitutional, even in the absence of intent or proof that state lawmakers and bureaucrats caused it.

His argument largely relied on a footnote from a 2018 state Supreme Court decision that revived the Cruz-Guzman case after Robiner had dismissed it. That footnote said it’s “self-evident” that segregated schools violate the education clause of the Minnesota Constitution.

However, Robiner in December rejected Shulman’s motion for partial summary judgment, finding that school segregation only violates the state constitution if it is “intentional.”

If Shulman is right, she wrote, the only remedy would be to redistribute Twin Cities students to different schools according to their race, which the U.S. Supreme Court has clearly said violates the 14th Amendment’s equal protection clause.

Writing for a unanimous three-judge panel on Monday, Court of Appeals Judge Mathew E. Johnson wrote that the state Supreme Court’s footnote was referring to the kind of intentional segregation found in the landmark 1954 U.S. Supreme Court decision in Brown v. Board of Education.

Shulman’s motion, on the other hand, referred to de facto segregation, where there’s no showing that state actors intentionally caused it.

“A racially imbalanced school system, by itself, is not a violation of the Education Clause of the Minnesota Constitution,” Johnson wrote.

Shulman said he will appeal to the state Supreme Court, which he said is the more appropriate body to decide what is or is not constitutional.

“To me, what this (ruling) implies is that the Legislature has no responsibility for creating any remedy to segregation that’s caused by local school authorities,” he said in an interview. “They can just say, ‘It’s not our fault.’”

Even if Shulman loses on the issue again, he still can try to prove in Robiner’s court that state actors intentionally set up a system that would result in segregated schools.

“I think we can prove that the state is responsible for the segregation that exists today in Minneapolis and St. Paul schools,” he said.