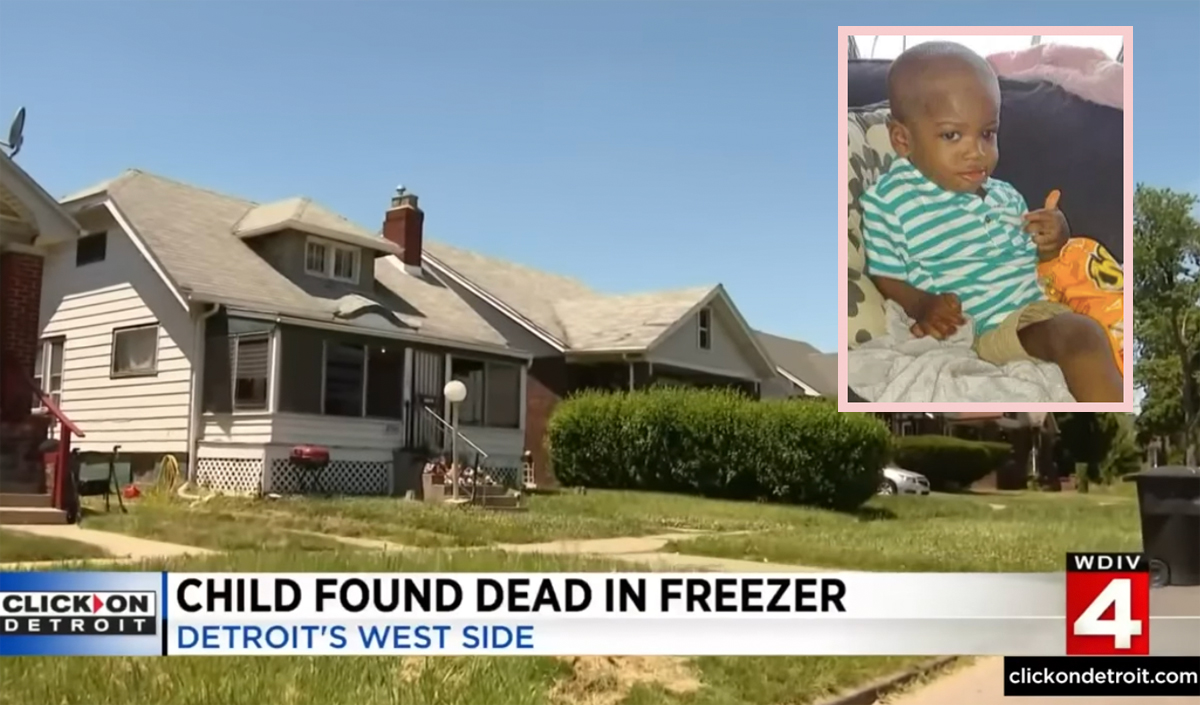 A mom was arrested after police discovered her three-year-old son’s decomposing body stuffed inside the freezer of their home. According to The Detroit News, police officers and members of Child Protective Services came to the home in Detroit on Friday morning to conduct a wellness check. When the 30-year-old woman answered the door, Detroit Police Chief James White claimed authorities instantly had the feeling something was wrong as she was acting strange during their interaction: “She tried to push the officers away as if there was nothing going on. Something was not right about the . . .