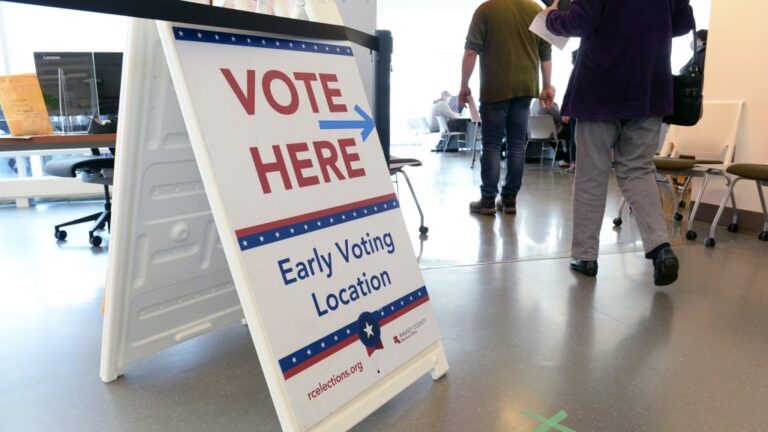 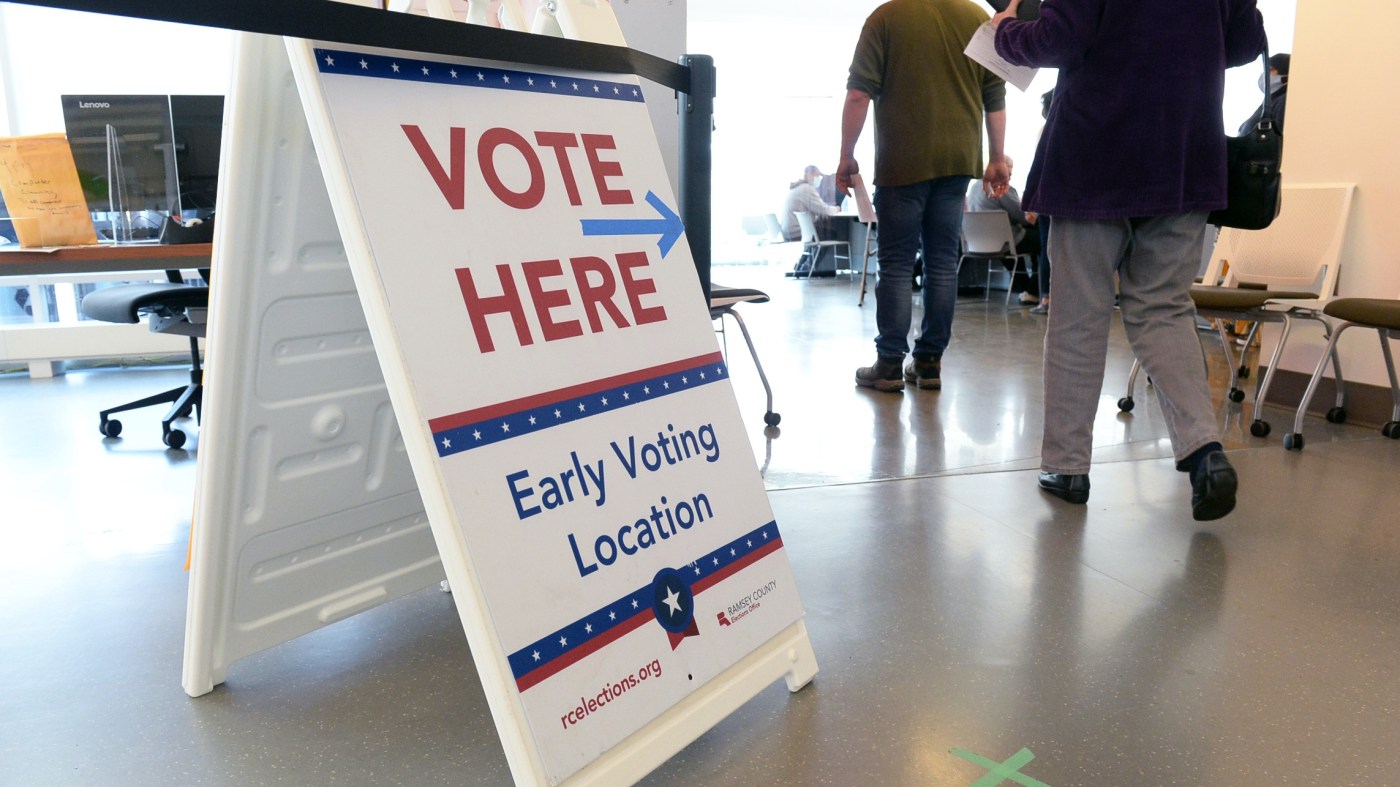 The GOP nominated Scott Hesselgrave in August to replace Beverly Peterson in the race to succeed Rep. John Thompson in House District 67A after Peterson died earlier that month, but the ballots issued by Ramsey County elections officials still list Peterson as the Republican candidate, according to a Tuesday filing with the Minnesota Supreme Court.

In the filing, Ramsey County Elections Manager David Triplett asked the court — which has sole authority to resolve ballot errors — to authorize the county to print and distribute corrected ballots, as well as to approve a process by which voters who have already received an erroneous ballot may request a new one, if they choose.

As of Monday evening, 1,077 erroneous ballots had been issued to voters in 11 St. Paul precincts, Ramsey County officials said in a Tuesday news release.

“Ramsey County sincerely regrets this error and apologizes to both the voters of District 67A and the candidates impacted by this oversight,” county officials said in the release. “Upon learning of this error, we immediately began an internal audit to identify where the error occurred and today formally began the legal process to resolve the issue. Ramsey County elections staff is preparing to implement a resolution as soon as one is identified by the court and is taking steps to update internal procedures to ensure an error does not happen again. It’s imperative that every vote count.”

Under the proposal outlined by Triplett in his filing, District 67A residents who received erroneous ballots and wish to vote for Hesselgrave would need to declare their original ballot spoiled and request a corrected one. Only their corrected ballot would be counted.

Neither Hesselgrave nor Lee’s campaign could be reached for comment Tuesday night.