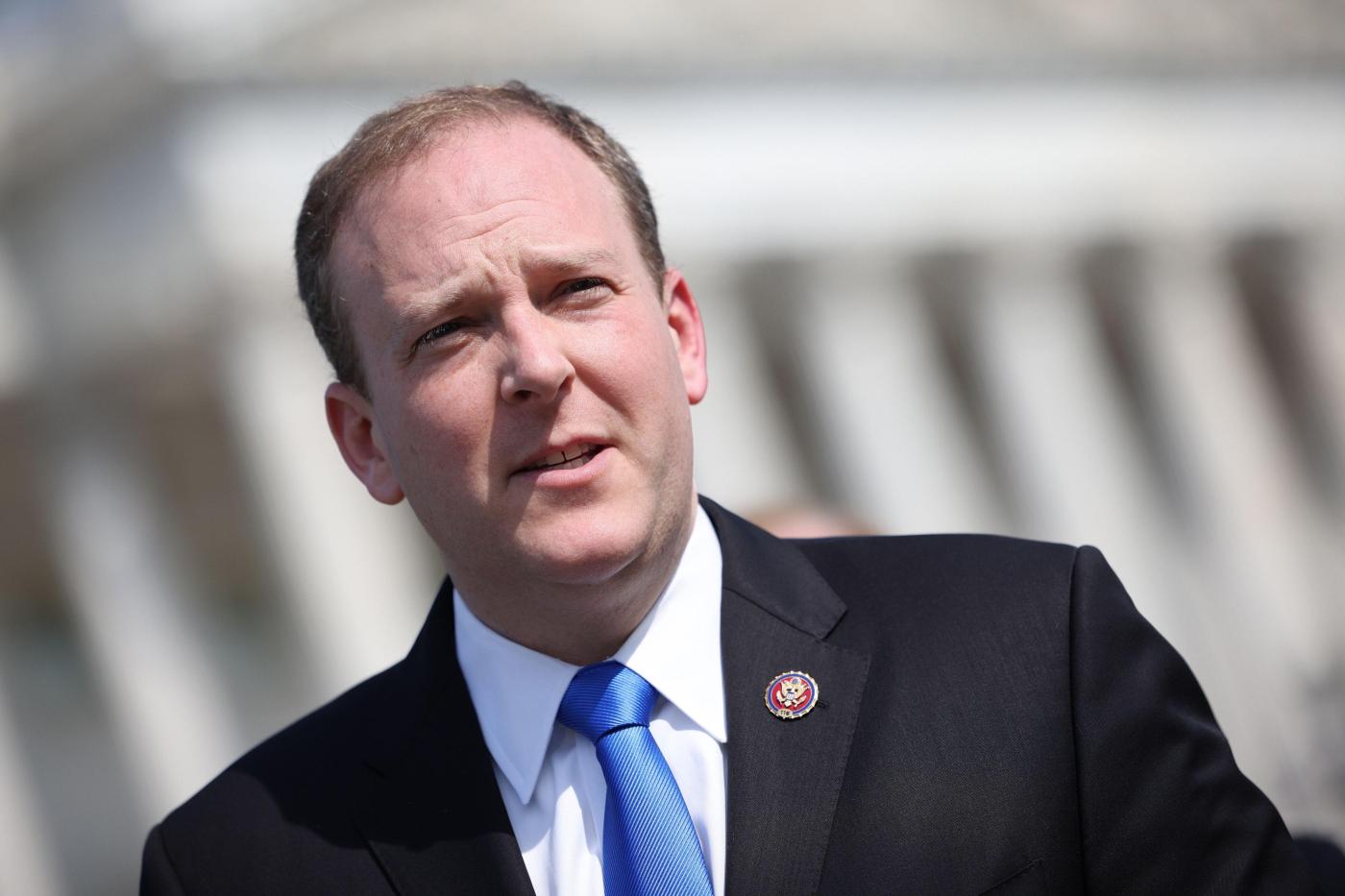 Brittney Griner, the basketball star sentenced to nine years in Russia for having less than a gram of hashish oil in her luggage, won’t be freed until a trade is made.

The Russian government wants freedom for Viktor Bout, the arms dealer known as “The Merchant of Death” imprisoned the past decade in a federal prison in Illinois.

“The Russians knew the war with Ukraine was coming and decided to grab a highly visible American,” one source said.

The 6-foot-9 Griner, of the WNBA’s Phoenix Mercury, has also played in the offseason for the UMMC Ekaterinburg team in Yekaterinburg since 2014.

Griner, who wears size 17 sneakers, has become a cause célèbre among the likes of actors Kerry Washington, Amy Schumer and NBA star LeBron James.

“Grabbing Griner was a typical KGB move,” one Russian said. “The charges are trumped up.”

Hashish oil is now legal in many states.

The WNBA is allowing the Phoenix Mercury to pay Griner until she is released without it affecting the team’s salary cap.

An elegant private party at a Southampton estate became exciting when Michele Herbert, the ex-wife of Pantone creator Larry Herbert, tossed a drink at Alisa Rover, a Russian woman about town.

“One man was hit and was brushing the drink off his jacket,” said a witness. “Alisa kept coming over to Michele, and I said, ‘Seriously, can you get on the other side of the room?’”

The warring parties departed before the photographer on hand could get a shot.

Rover played it down, saying, “She didn’t throw, she was just screaming. She apologized right away. Everything is good.”

Herbert admitted to me that she launched the beverage but said, “Not in her face.”

The socialite declined to explain her reasons for the fusillade.

Estee Lauder heiress Aerin Lauder was the first to raise her hand and donate $75,000 to put her name on a God’s Love We Deliver van.

The homeware designer opened her elegant Hamptons estate in Wainscott for 300 supporters of the organization.

The property features two red cabooses, along with gardens, a pool house and gazebo.

“My grandmother loved columns and so the house has lots of columns. She also loved to feed people and she would keep chocolates and treats in her refrigerator.”

God’s Love We Deliver has served 30 million meals to people too sick to shop or cook for themselves.

Katy Perry came in the other night at a party for Xander Zayas, who had just won the junior-middleweight title.

After hobnobbing with fighters Shawn Porter and Oscar De La Hoya, Perry took some pies to her show and tossed slices to her appreciative fans.

Colacello, who works for the Peter Marino Art Foundation in Southampton, said, “Peter started wearing that look because Karl Lagerfeld told him, ‘If you want to be famous, you have to have a look, an extreme look. You have to brand yourself.’ Like what Lagerfeld did with his 18th-century powdered hair and all the rest of it.”

According to Colacello, “Peter would go to a party and no one took his picture because people knew his name, but no one knew what he looked like. So the way he dresses to this day was a branding decision. It was his way to get photographed.” And it worked.

Republicans are heading to the Hamptons with their hands out to collect campaign contributions.

The event will be hosted at a private home by entrepreneur Matthew J. Bruderman, who recently raised over half a million dollars for Zeldin at an event headlined by former Vice President Mike Pence.

Bruderman will be on the cover of the Labor Day issue of Social Life Magazine.

South Dakota Gov. Kristi Noem is coming to the Hamptons for dollars on Aug. 24 followed by Louisiana Sen. John Kennedy on Aug. 31. Both benefits will be held at the home of metal magnet Andy Sabin in Amagansett.

Chagit Leviev of Leviev Diamonds is so upset that con man Simon Leviev appropriated her family name to fleece sympathetic women, she’s selling diamond bracelets to benefit his victims and the Women for Women charity.

The imposter Leviev is due back in court in Israel this year to face criminal charges of identity theft. The bogus Leviev was born Shimon Yehuda Hayut.

For those of you who remember and miss the fun ‘90s, uberchef Andrew Molen is looking to relaunch the legendary Tatou Supper Club, alongside his mother Sandra Arcara who was a co-founder of the original club along with nightlife legend Mark Fleischman.

The mother and son are writing a cookbook together and working together as chefs at fancy parties in New York and the Hamptons.

The duo are looking for a space in midtown and hope to launch it by next spring.