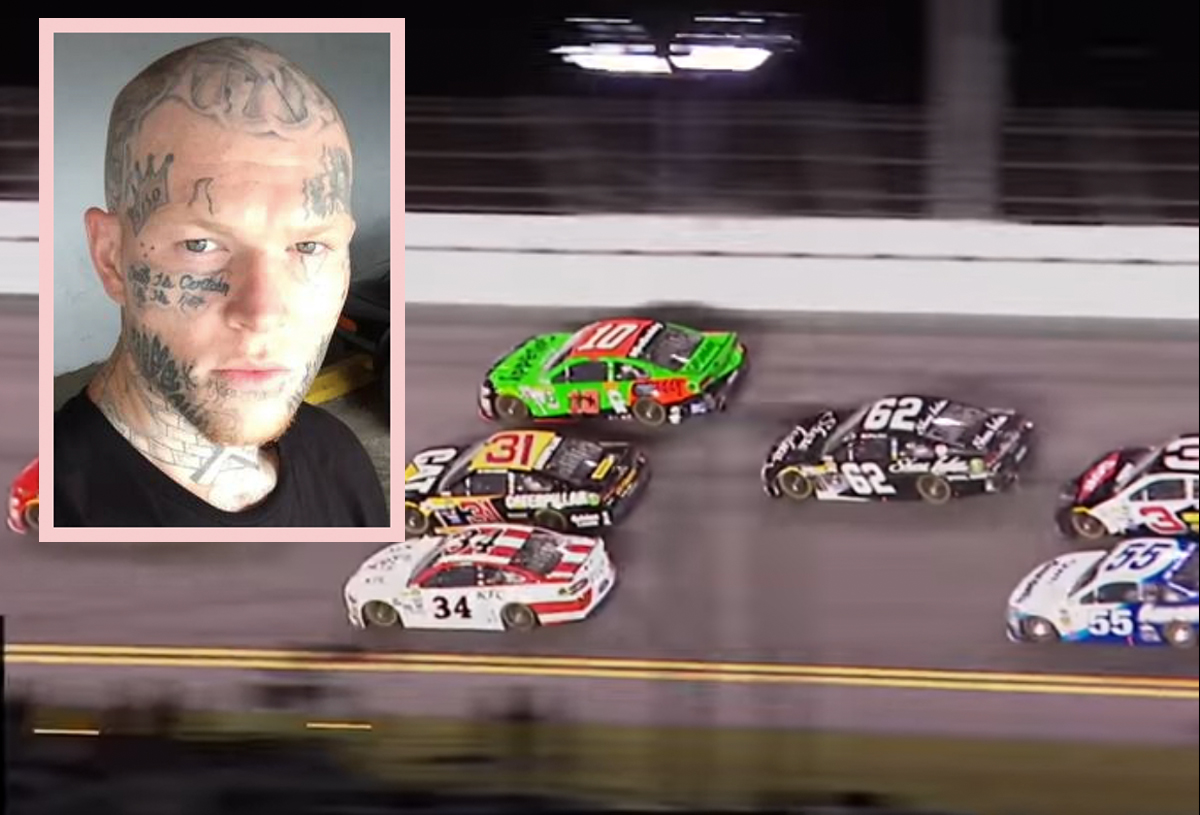 Tragic and shocking news for NASCAR fans . . . Race car driver Bobby East has died after being fatally stabbed in California this week. The 37-year-old three-time national champion was filling up his tank at a 76 gas station in Westminster on Wednesday when he was confronted by a man who stabbed him in the chest several times. According to a press release from the Westminster Police Department, law enforcement received a call at around 5:51 p.m. When police arrived at the scene, they quickly tried to perform life-saving measures after finding the racer on the ground “suffering from a serious . . .