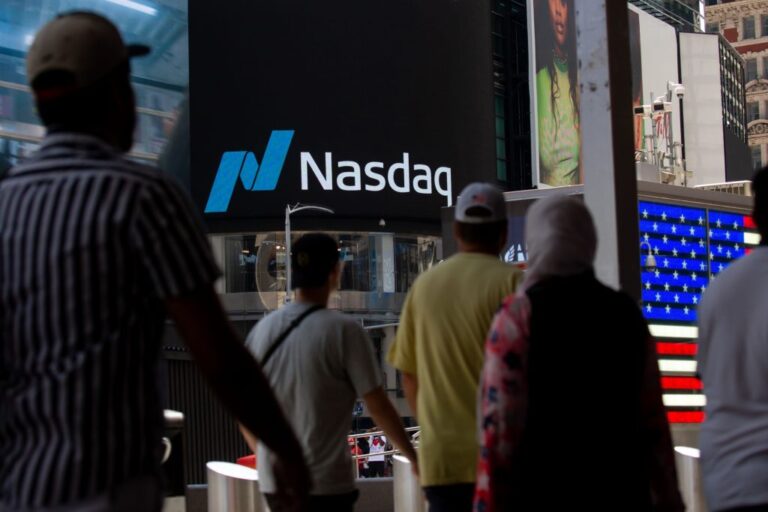 Nasdaq is asking for more specifics relating to share allocations for initial public offerings by small-cap firms as it boosts scrutiny in a corner of the market that’s seen a number of huge price swings.

The exchange in the past few weeks asked a slew of applicants for information including the names and account details for individuals being allocated shares during the IPO process, according to Gordon Tsang, a partner at Hong Kong-based law firm Stevenson, Wong & Co. Nasdaq also requested detail on the quantity of shares allocated and the brokerages involved, said Tsang, who has advised on recent US IPOs including Magic Empire Global and Top Financial Group.

The details follow a Bloomberg News report last week that Nasdaq has increased its oversight following outsized stock price fluctuations at more than a dozen small-cap companies that debuted in the US this year. The stricter checks may add to uncertainty around the timing of several planned IPOs, including Hongli Group Inc., Lichen China as well as US-based Alopexx Inc.

“The fresh requests from Nasdaq aims at enhancing transparency on placements and connected transactions at IPOs, a lot like what Hong Kong regulators asked for a few years ago,” Tsang said in an interview. “We are optimistic that the deals would eventually go through and successfully list.”

The gap between pricing an IPO and its first trading day is much shorter in the US than in Hong Kong, where there’s typically a five-day lag. In the US, underwriters aren’t routinely asked to submit share allocation details, in part due to the limited time for it to be reviewed.

In Hong Kong, the regulator halted some deals in 2017 amid concern there were abnormalities in the share allocations of some small-cap listings that might jeopardise an orderly market open on debut.