Nessa Diab and Colin Kaepernick Quietyl Welcome Their First Child: 'We Are Over the Moon' 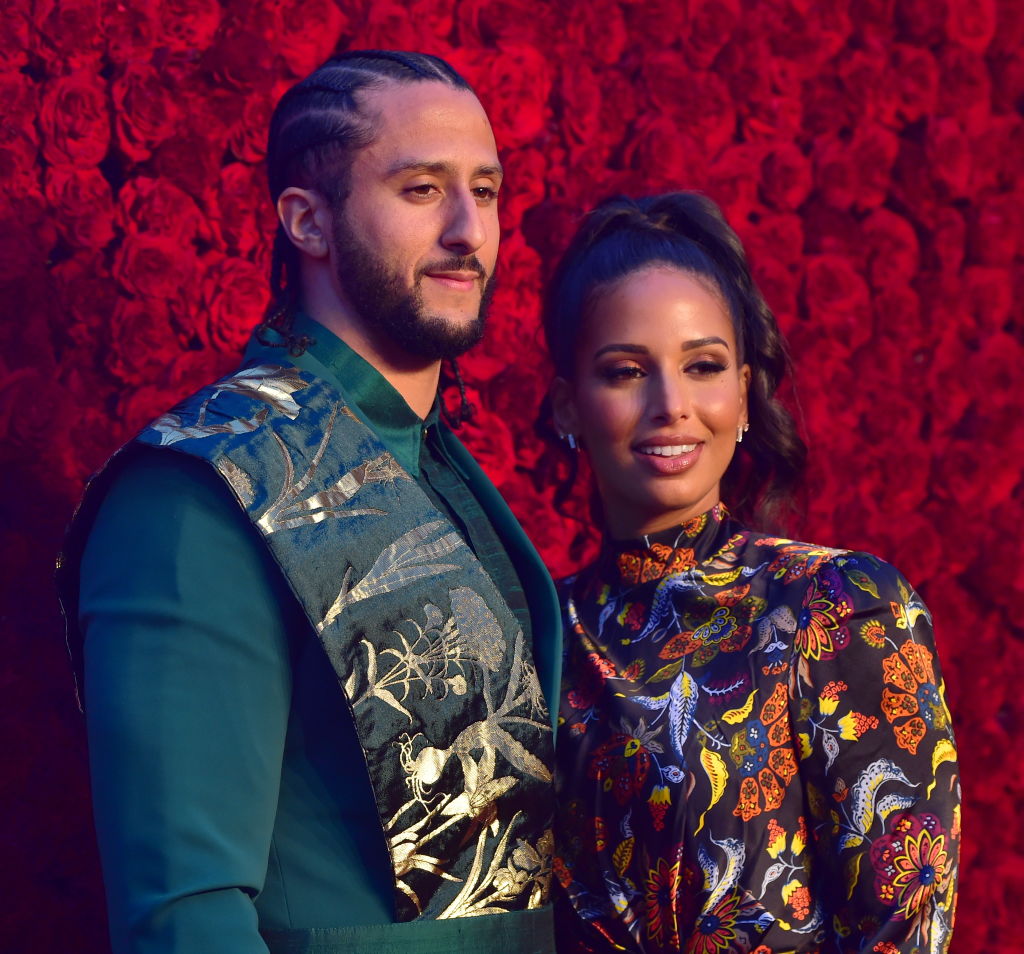 A famed couple recently welcomed their firstborn and managed to do so without ever revealing their impending pregnancy. Nessa Diab,41, and Colin Kapernick, 34, announced Sunday that they’re officially proud parents after quietly welcoming a child weeks ago. Source: Prince Williams / Getty Nessa broke the news on her Instagram via a picture of herself, Kaepernick, and their baby whose gender has not been disclosed, resting in a hospital bed. “I thought long and hard about sharing our life-changing news today,” wrote the MTV/radio host. “I decided to do so because today is the . . .